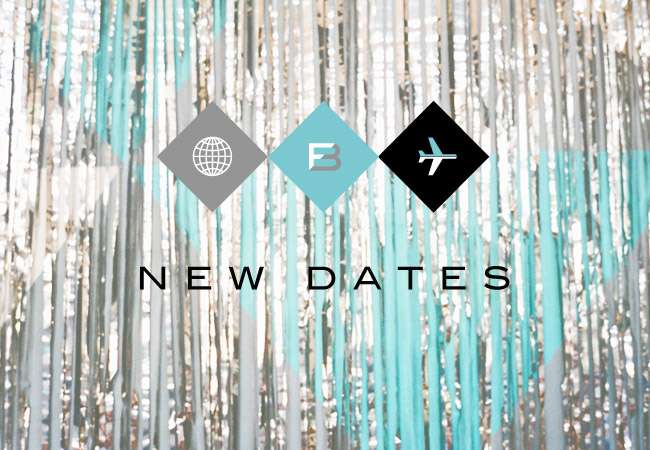 Goodness, what a rollercoaster The Blogcademy has been already, and today we’re about to take another upside-down corkscrew followed by a loop the loop because we’re adding even more dates to our 2013 world tour! Your headmistresses are nothing if not diligent, and when we announced the full wack of dates back in March, there were some outcries that we weren’t going down to any of the Southern US states… Well, your wish is our command and so we’ve added an Austin date in August. BRING. IT. ON.

But that’s not all. The Melbourne class sold out so damn speedily, that we’ve decided to add a second date on our way home from Australia. It means we’re pretty much going to be away from home for a whole month (!) but hey, we love ya and we know you’re gonna make it worth our while! Our poor suffering husbands will just have to hold the fort at our respective homes a little while longer I guess… 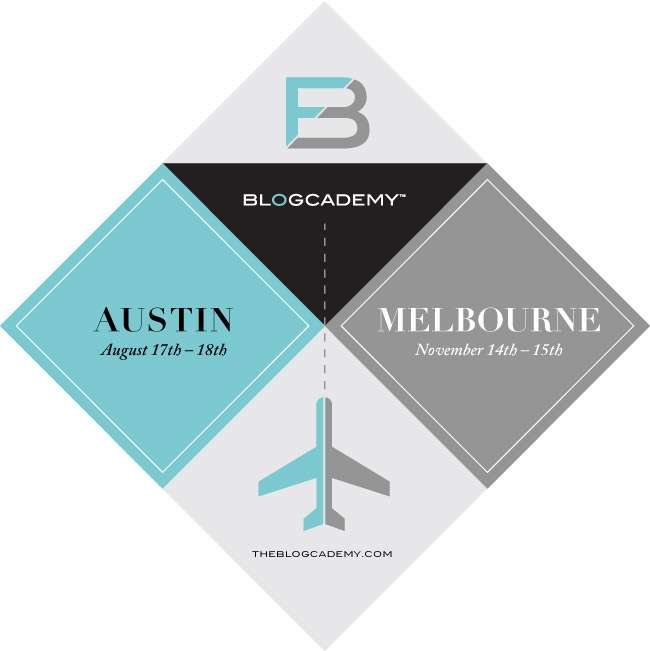 So the 2013 world tour now looks as follows, click the relevant link below if you’d like to book a space on any of these classes.

What the hell is The Blogcademy?

If you’re confused as to what on Earth I’m banging on about, let me enlighten you… The Blogcademy is a two-day workshop for bloggers that I host with blogging royalty Gala Darling and Shauna Haider. Hop over to theblogcademy.com where you can find out all about the curriculum and what we teach, get answers to your frequently asked questions, read some testimonials and see photos & videos from past events. 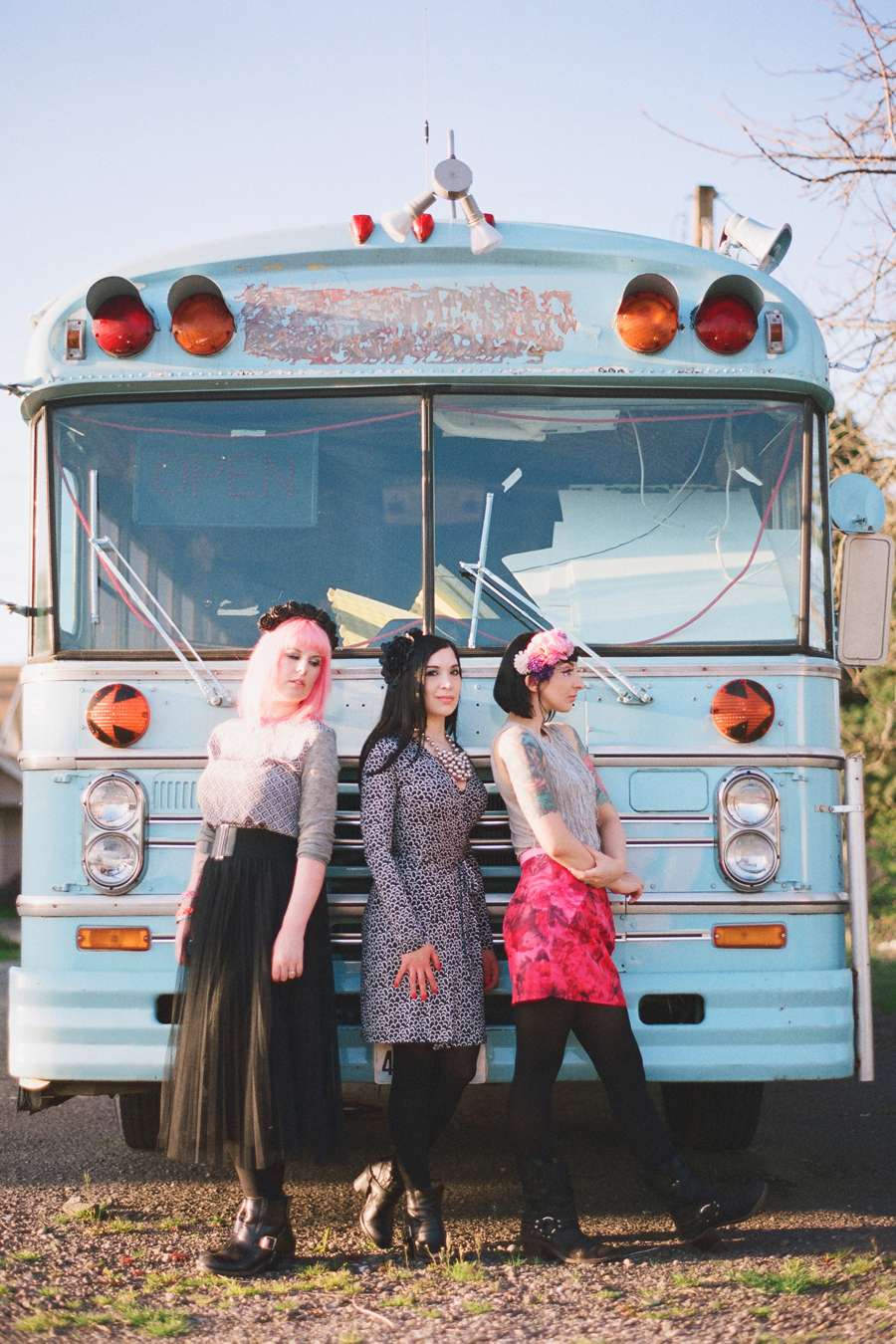 If you’d like to hop on the school bus with us, you can book your spot on any of the above classes via The Blogcademy website. As always, for the two new dates we are offering an earlybird special price if you book before midnight Wednesday 15th May. Spaces are limited to 30 graduates per class and remember, all our previous classes have been sell-outs, so speed is of the essence!

Goodness me, my head is spinning just thinking about all the awesome places I’ll be visiting this year. Won’t you join us?

The Blogcademy: Live From New York!

After the runaway success of the livestream from Portland, my fellow Blogcademy headmistresses and I decided it was high time to do another one. So, on Monday 24th June at 1pm EST (that's 6pm if you're in the UK) we'll be broadcasting live from Blogcademy's NYC HQ!

Made U Look Studio

After a solo long haul flight, an epic Q&A livestream and a whistle stop tour around Portland's least reputable establishments, I barely had time to catch my breath and it was time for the next leg of The Blogcademy World Tour. Portland is a weird little town, but one I felt an instant affinity with. I loved all the independent stores selling all manner of crazy creations, and the candy-coloured houses and walls obviously made my little heart sing!

Ten Things I Learnt at The Blogcademy

Confetti Explosions at The Blogcademy, Chicago

A little known fact about me is that I was a huge nerd at school. I think people assume that I must have been one of the rebellious ones, hanging out behind bike sheds and bunking off classes, but actually, I was super well behaved. It wasn't until I hit 15, discovered rock music and boys that didn't resemble pre-pubescent gremlins, that I became a bit more of a wild child!

Just a little note to let you all know, I'll be switching over the majority of my coverage of The Blogcademy to The Green Room from now on. The reason being that I anticipate that these posts will be of most interest to the people reading the business and personal updates on my blog rather than the weddings. So make sure you're checking in here regularly if this kind of stuff floats your boat.