While there are infinite and varying possibilities as to why your business could fail, there are just three that will all but guarantee it.

It seems simple – sell something people want to buy – so why do so many businesses flounder at the first hurdle? It’s all very well wanting to come up with ‘the next big thing’ but if there’s no market for it then what’s the point?

In some ways exactly what you’re offering doesn’t matter at this stage. What does matter however is that it either solves a problem, makes people happier or it takes away something negative. For extra bonus points, it might even be able to hit all three! If you don’t believe me, Facebook is a great example. The social network solve a problem by connecting you with people you don’t see every day, makes you happier by entertaining you and removes the negative of having to actually speak to people in real life (come on, you know it’s true!)

You might think your new product or service is genius, but unless it adheres to at least one of these fundamental needs, it’s going to fail. Why? Because your idea is worthless without customers who actually believe in it and would part with their hard earned cash to get it. Is your idea something people actually want? Have you seen a demand from your target market and spoken to people (other than your mother) and had a positive response? The value in your product can not be determined by you, it has to be determined by your customer. You can’t base a business on what you think people want, a successful business must be based on what a customer actually wants (whether they know it yet or not!)

Think about your own business right now. Are you offering something that solves a problem, makes people happier and/or removes something negative? If you’re answering yes but your business is still failing, it might be time to move onto point number two. 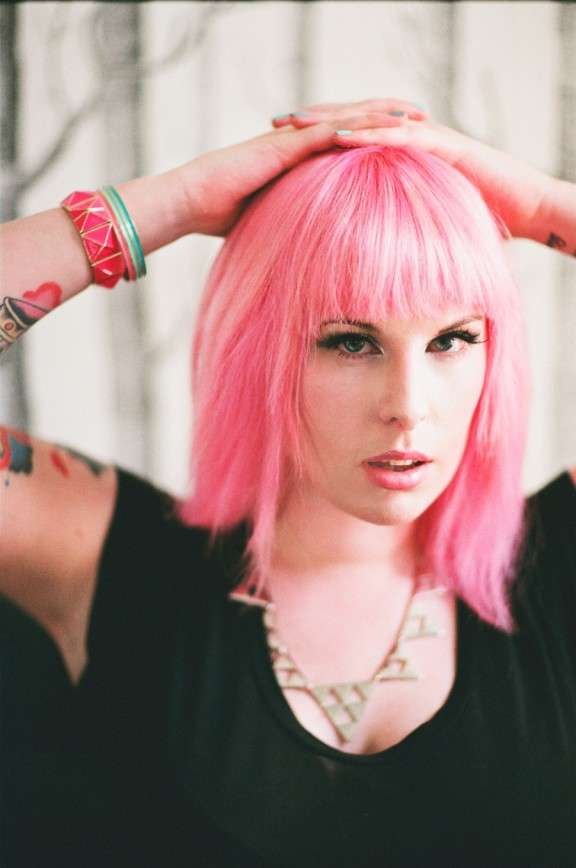 It’s all well and good having the most amazing new idea or product, but if no one knows it exists then who do you expect to actually buy it?

You have to have a targeted PR campaign in place. This stuff can sound very grown up and scary but it really doesn’t have to be. A PR campaign can be as small as taking out a targeted Facebook ad, telling people who might be interested about it, carrying business cards and starting a blog. It doesn’t have to be a giant leap, it’s all about taking small and considered steps in the right direction.

It’s also not about bombarding everyone you know, it’s about building community and nurturing a buzz from the right people. Seth Godin once said that you only need 1000 true fans to be a success. I always remember that when I’m feeling lost! 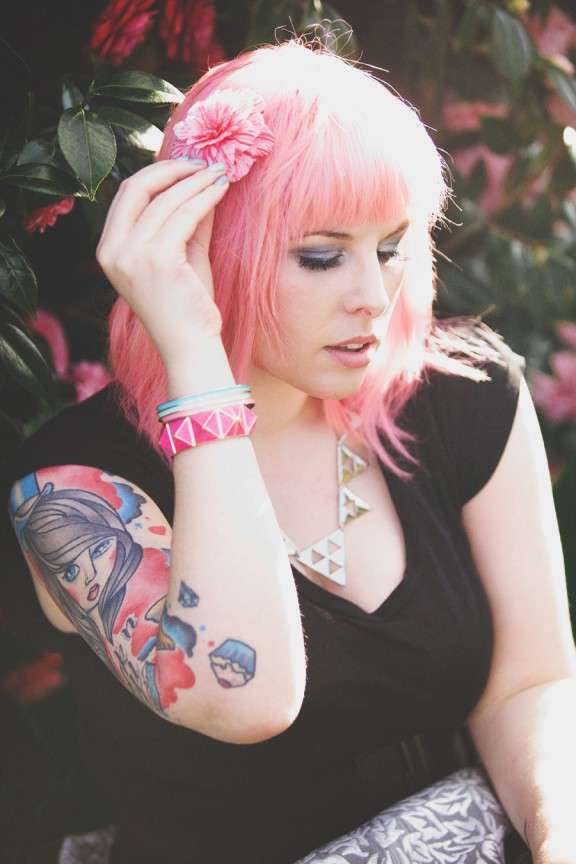 It’s all very well and good having a brilliant new idea and a genius PR campaign in the pipeline, but you also have to be willing to put the work in… and running your own business is hard bloody work. Are you getting up early to crack on with your to do list or laying in bed past noon? Are you turning down social invites to get things done? Are you delegating where you need to and really focusing on what it is you do best? If you can’t honestly say that you’re putting in as much time and energy as is physically possible, maybe this is not the path for you.

A lot of people dream of one day running their own business or working for themselves, but what few of these ‘one day’ people realise, is that that day needs to be today! What’s stopping you starting right this second? The other thing people fail to notice, is just how much work it all is. Sure, the already established businesses make it look easy, but don’t compare your chapter one to someone else’s chapter twenty. I read that phrase somewhere this week and it really resonated with me. It’s also a good thing to remember if you’re feeling like you don’t match up to everyone else.

No one wants their business to fail but if your business isn’t fulfilling a fundamental need, isn’t being seen by the right kinds of people, and you’re not willing – or able – to put the hard work in, then maybe your brilliant new idea really isn’t that brilliant after all.