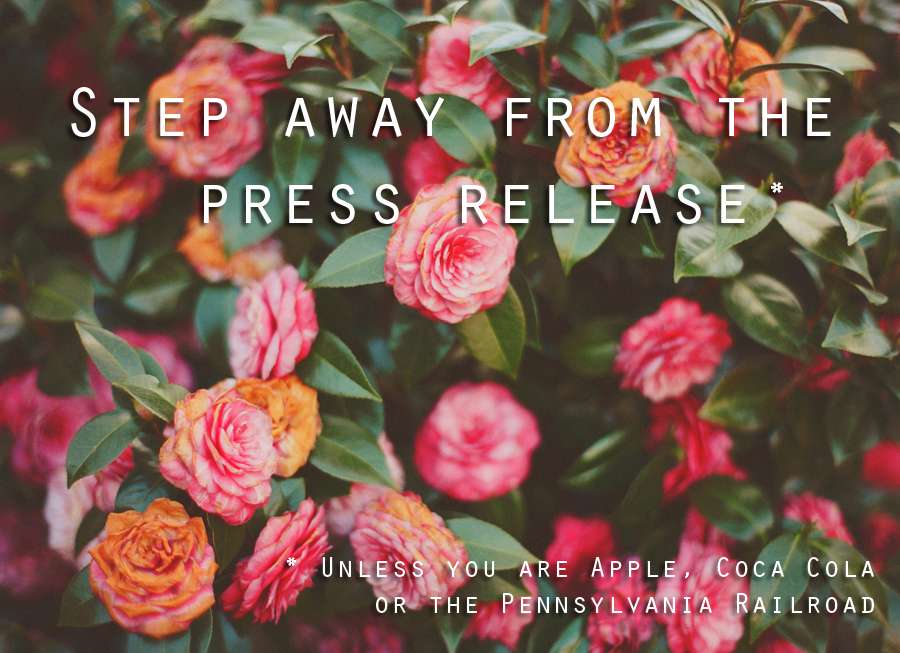 The first press release was written in 1906, created by the Pennsylvania Railroad who had just experienced a major accident in which 53 passengers were killed. They quickly released a statement to the press in order to nip any rumours that might be published in the bud. A sensible idea you might think, and yes, it most definitely was. However fast forward 100 years, and similar statements are being released by companies left right and centre, but without this same vital reasoning. These days every small start up business in the world thinks that PR lesson number one is to nail the perfect press release. I’m here today to tell you why I think this is a wrongful assumption and usually a completely pointless exercise.

I hate press releases. With a passion. I’m now half expecting an angry mob of PR’s, bloggers, business owners and journalists to turn up at my door baying for my blood, but hold fire on those pitch forks for just a minute and hear me out…

For a lot of small companies, the press release is believed to be the most important first step in a PR campaign. The drill is usually a mailshot sent to journalists and bloggers, announcing some thrilling piece of company news that they hope the media will get just as excited over and therefore write about. It might be the launch of a range of products, a new appointment or a Summer sale for example. These emails are usually flanked with the imposing phrase “FOR IMMEDIATE RELEASE” (capitals and bold type are obviously mandatory to demonstrate just how damn important this piece of ‘news’ actually is).

Forgive me, but YAWN.

“But wait!” I hear you cry, “I’ve been sending out press releases for years and I’ve got some great media coverage from them!” And while this may well be true, let me offer you another idea, one I guarantee will get you even more coverage in the long run and carry a lot more favour with the journalists you’re trying to impress. 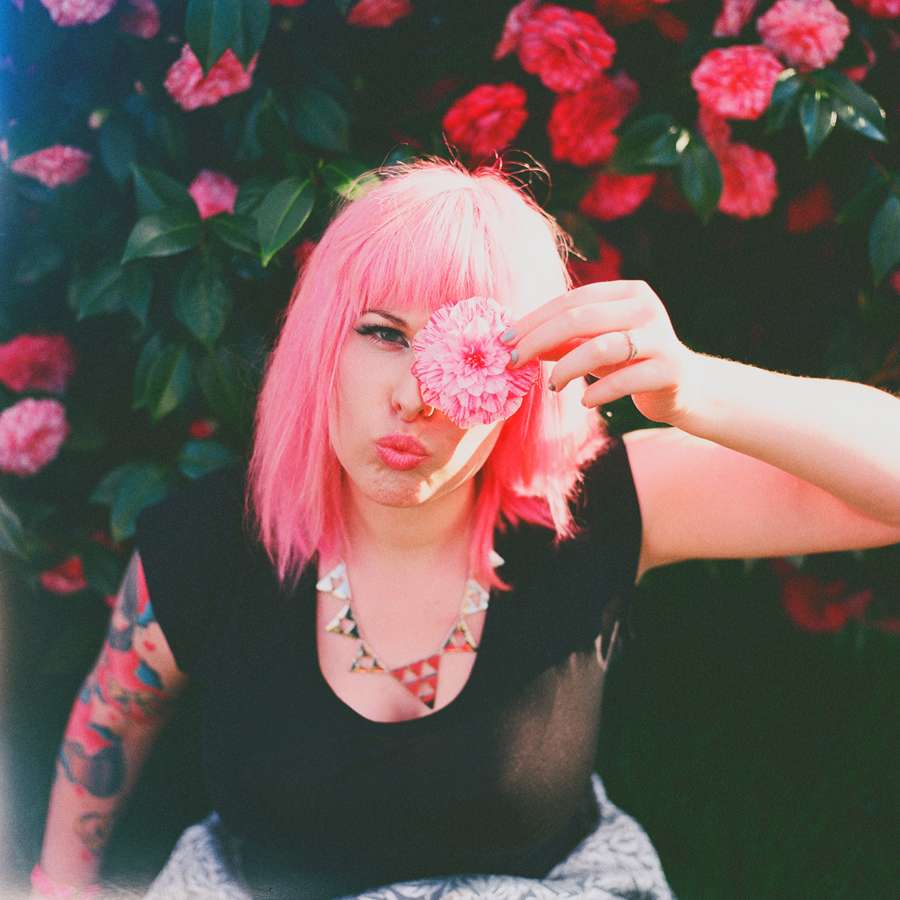 I’ve never been very good at doing what I’m told. I’ve was never purposely naughty or anything, but at school I would often want to put my own unique spin on an assignment, or not do exactly as I was told in order to prove that my way was much better than the obvious route (honestly, what a geek!) This is probably the reason why I dislike press releases so much. They always feel like they’re telling me what I should be writing about and I hate that. They also, somewhat arrogantly, assume that the journalist or blogger is going to think this piece of company news is just as important as you do. “Stop the presses!” we’ll cry, “bridal shoe company adds a new line… and these ones are PEACH!”

These days, and for the most part, journalists and bloggers want to publish exclusive content. We want to be the first to break a piece of news or showcase an amazing story idea. By sending out a press release to everyone, you’re offering the exact opposite of what we really want. The most likely outcome is not that it’ll be picked up and written about with enthusiasm, sending thousands of new customers your way, it is more probable that it’ll be relegated to a spam folder… because that’s exactly what a generic pitch sent out to hundreds of media outlets with the vague hope that at least one of them will bite is. Big fat spam.

Press releases weren’t designed for small businesses like you. You are not Apple, Coca Cola or the Pennsylvania Railroad. You do not need to get ‘your side of the story’ out there before rumours and mistruths are circulated. These big brands can employ this PR attitude because journalists, bloggers and readers already care about them. They want to hear their latest news, and read their side of the story. These big companies are able to practice this kind of PR because everything they do is already newsworthy. 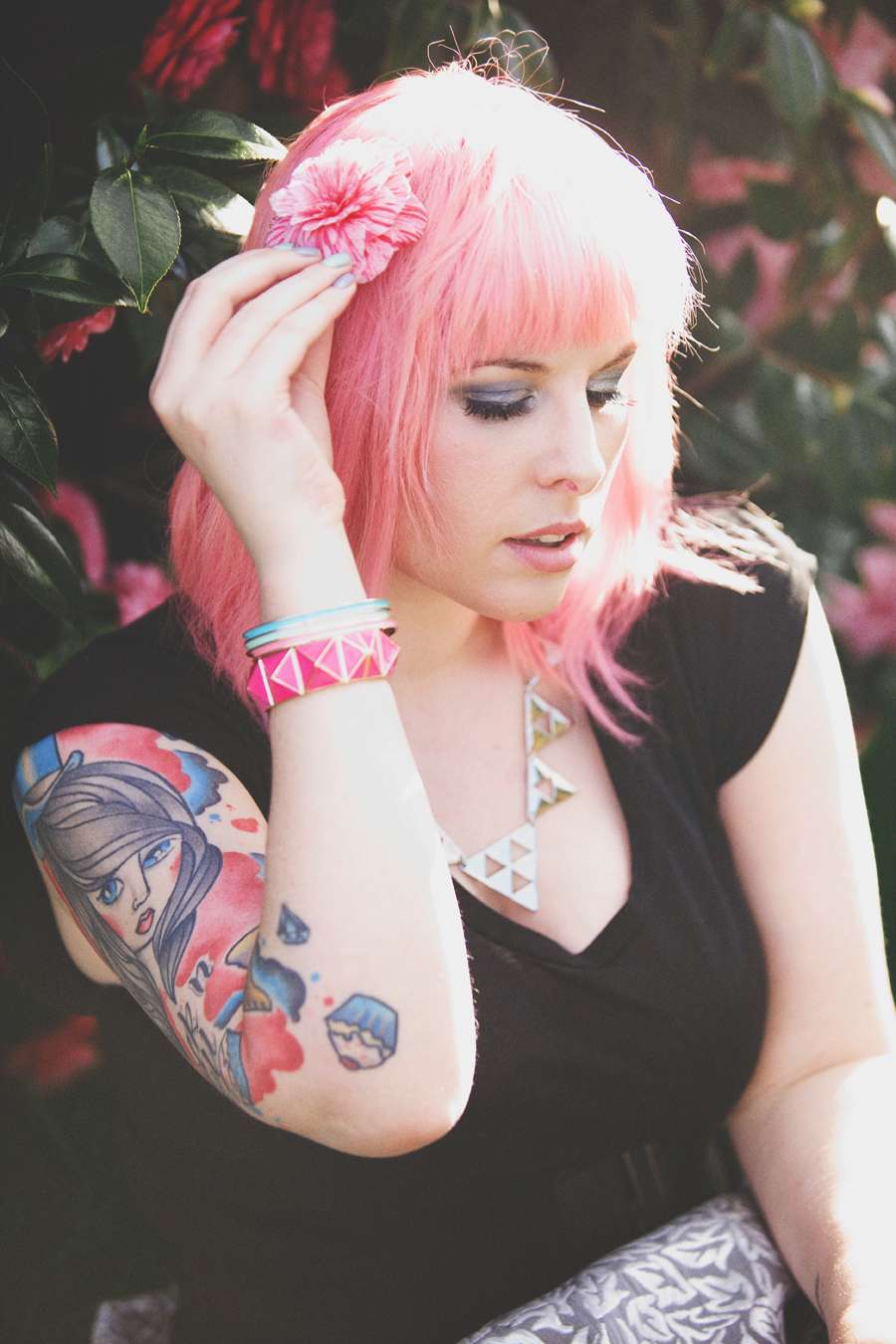 So what’s the alternative?

Along with the assumption of importance, the main problem with the press release is that it’s impersonal, generic and likely to get lost in the tens, hundreds or even thousands of similar emails that the journalist or blogger receives. If you want to get someone’s attention, why would you try to do so by doing exactly the same thing as everyone else? You need to stand out. You need to be memorable, remarkable and engaging. Show your passion, be unforgettable. Instead of telling them what they can do for you, flip it on it’s head and ask what you can do for them.

I have never written a press release. Not once. However I have had a not unsubstantial amount of press over the years. I’ve been featured in every major UK wedding magazine, The Sunday Times, The Guardian, The British Journal of Photography, The Daily Express, Grazia, Company, Cosmopolitan, Easy Living, Marie Claire… I’ve also had columns for Cosmopolitan, Photo Professional, Wedding, Vintage Life and Unique Bride (sheesh what a show off). So how did this happen?

Despite my immense lack of business acumen, I knew from pretty early on in my blogging career that getting featured in some wedding magazines would be great PR. Yet instead of sending a blanket and generic mailshot to all of them, I decided to send a personal email to each editor, introducing myself and Rock n Roll Bride but also offering my services as a freelance writer (who would work for free!) who specialised in alternative weddings. I have to be honest and admit that this approach was completely down to the fact that I had no idea what a press release even was back then, rather that purposefully choosing to avoid them. Although seemingly my naivety paid off. The key to this approach was that I addressed each editor by name, I made each email personal and relevant to their publication and, crucially, I offered them some story ideas which would work specifically for their magazine.

I didn’t get immediate replies from any of them. In fact it took months until I heard back from just one, but I must have made some kind of impact, because when they came to writing a piece on the very topic I’d pitched, I was the first person they thought to speak to. It was a very slow burning process, but the small snippets of publicity I received from those first few features had a snowball effect. Eventually the interest in Rock n Roll Bride started to pick up pace and attracted the attention of other editors and journalists. I’m now regularly contacted by journalists working for a variety of publications on stories relating to alternative weddings. In just the past few weeks for example I have been contacted by journalists writing for Grazia, You Magazine, The Express and the BBC. Every time I contribute my name and blog URL gets credited in the piece, which is obviously great publicity. 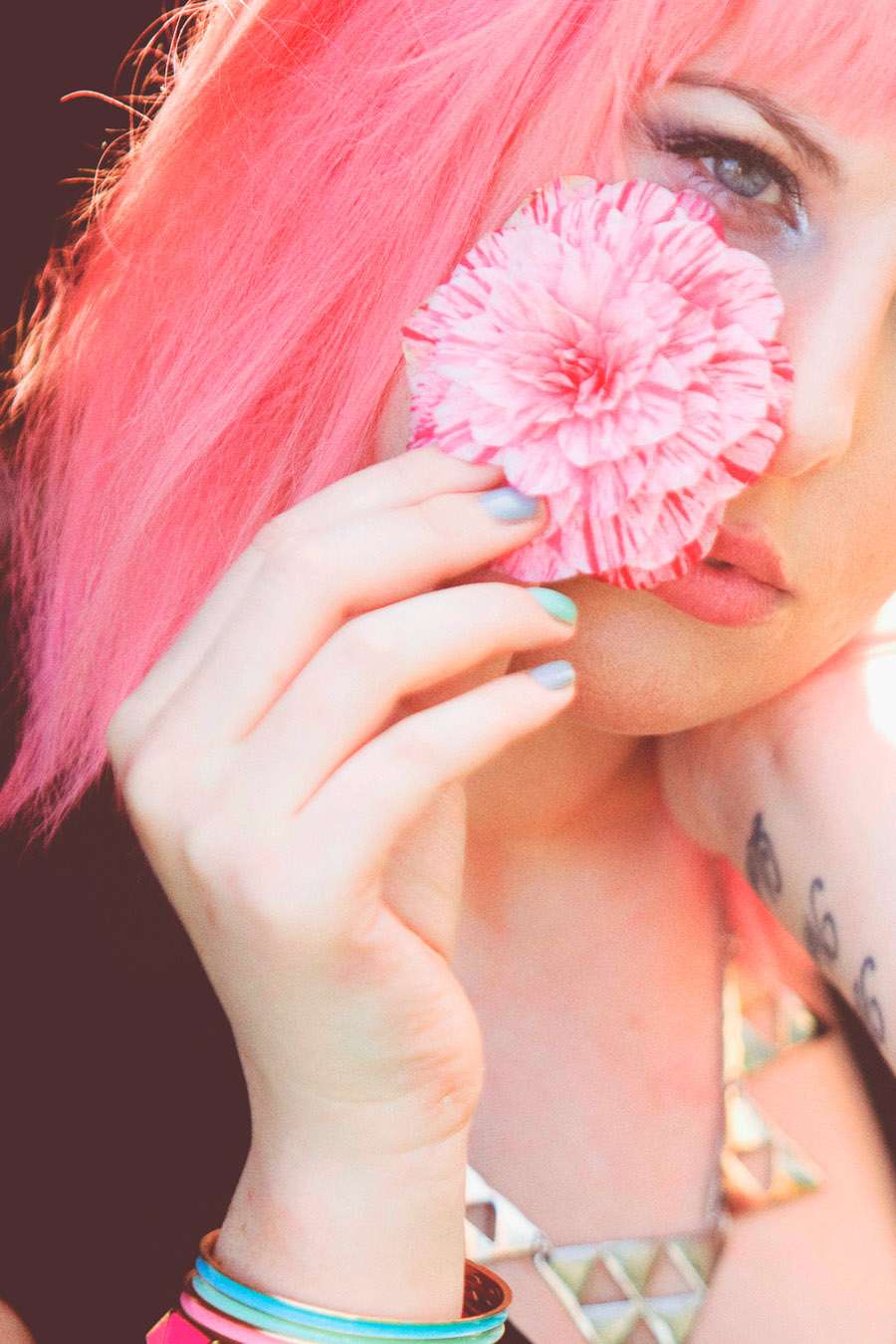 Journalists and bloggers are busy people, and we’re constantly looking for new and engaging story ideas. Bloggers especially don’t want to be told what’s newsworthy. We want to be seen as trend spotters, taste makers, and as people who push boundaries and write about topics that nobody else has thought of.

Pitch ideas and stories that are interesting, engaging and, most importantly, useful to readers of the magazine, newspaper or blog. It should relate to your business, enabling the journalist to promote your product or service alongside it, but the whole point of the story should not be to promote you. For example, if you make vintage-inspired wedding stationery, maybe you’d pitch a story about why vintage themed weddings are so popular. Send your ideas in a way that is easy for the journalist to use and understand. Include facts, quotes, imagery and sources. Give the story an interesting angle. Basically make their job as easy as possible.

Imagine that you’re a journalist or blogger. You’re overworked and underpaid, you’re constantly under pressure to up the circulation numbers or get more blog traffic. To do this you need to write engaging content that will make people want to click, buy or subscribe. If, while working late one night, you where to receive an email that gave you an idea for your next article, complete with facts and figures, imagery and sources, you’d be over the moon, right? You’d rework and publish it and likely be incredibly grateful to the person that gave you the idea. You’d also hopefully give them a credit and link to their website as a thanks. And that, my friend, is the difference between a press release and a story idea.

So step away from the keyboard, delete “FOR IMMEDIATE RELEASE” and start to think about how you can become a helpful source for these media outlets that you want to target. Instead of just thinking “How can I get my name mentioned?”, think “What ideas do I have that might make interesting stories?” and “How can I become the ‘go to’ source for these bloggers or journalists?” Who knows, in time, you might not even have to pitch anything at all – because they’ll be coming straight to you.