Why is it that one bad review can negate all the great things people say about you? One mean comment, one snarky tweet, one dissatisfied customer? You know this already, but just in case you’ve forgotten it I’m going to remind you again: you can’t please everyone so don’t waste your time trying.

Of course we don’t want to give ourselves permission to ever do a bad job, if you do get a bad review it’s really important to analyse whether the comment is worthwhile paying attention to at all. It is from someone who paid you for a service or someone who’s opinion you value? If so you might want to listen to it, learn from it and make amends if you need to. However if it’s coming from someone who’s just having a big old moan (online most likely!) then I’m sorry but who gives a stuff what they think? You don’t owe these people a response or any justification at all in fact.

Does anybody watch Nashville (shameful admission alert, but I’m totally obsessed)? In a recent episode one of the main characters, singer Juliette Barnes, tried a new ‘sound’ at a concert. The first review she read of her performance was from a music critic in the audience who said awful things about it and her on twitter. Obviously it crushed her and her confidence and she spent hours, days even, reading and re-reading his comments and doubting her new direction completely. However, by spending her time worrying about what this one critic has said, she’d failed to notice the thousands of positive comments on the YouTube upload of the performance – comments from fans who actually part with their hard earned cash to buy her records. At the end of the day it is their opinions that really matter anyway. 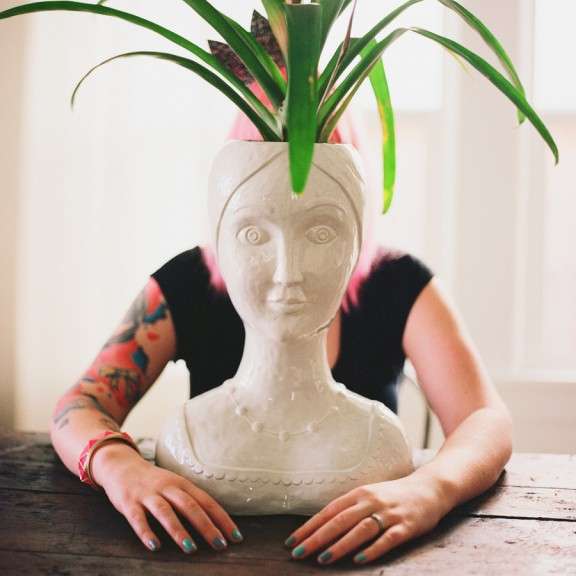 Of course this isn’t real life, but my cheesy analogy does bear some weight, and as I watched it on TV I knew there’d be some of you out there doing the exact same thing.

Don’t wallow in that one negative comment. Focus on the people that matter and all the great things they are saying about you. If you don’t already, I highly recommend keeping a praise file where you store all the nice emails or messages you get about your work. It sounds silly and like you’re blowing your own trumpet, but no-one else has to read it and if you’re feeling low it’s a really nice thing to go back and revisit once in a while. Reminding yourself that you are doing a good job or making a difference to people is a really good thing to do.

The opinions that matter are the ones from people that actually buy your products or book your services. They clearly love what you do and I guarantee the person having a moan isn’t a potential customer anyway. Let’s be honest, they’re probably just feeling bad about their own work and so having a pop at you. In a way it’s a crazy kind of compliment. 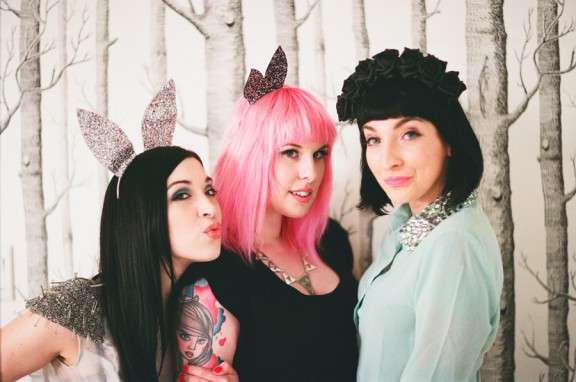 I understand though. It can hurt reading, or hearing, mean things about you and the work you put so much effort in to. It’s horrible to be criticised and I know how difficult it can be to take. But you have to ignore them. Their ‘review’ means nothing. Remember, they aren’t your customer and you don’t owe them anything.

So, and hard as it might be, ignore the naysayers and instead of wallowing, move onto planning your next fabulous move. They’ll probably moan about that too, but who cares? They’re not the one living your life or doing what you’re doing. They’re not putting themselves out there, taking risks or striving to improve each time. You are, and you’re doing a bloody brilliant job.