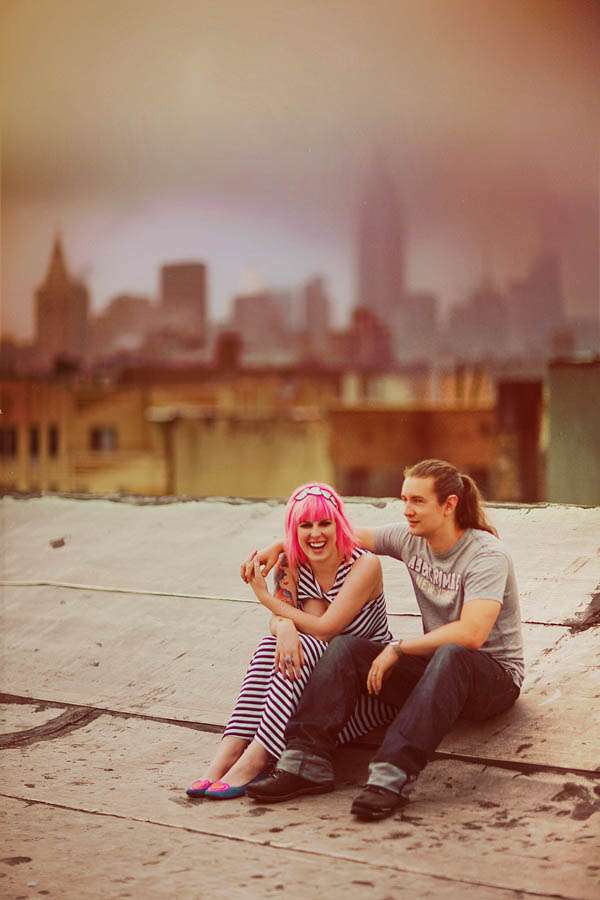 I started smoking for the stupidest and most predictable of reasons, the reason I would assume most teenage girls do in fact…in order to look cool. All the anti-smoking adverts and scary warnings about blackened lungs and throat cancer didn’t deter me from lighting up alongside my school friends as we walked through the park to school. My addiction raged for 13 years but 20 days ago I decided enough was enough and I quit. Just like that. No patches, no nicotine replacements. Screw the softly softly approach I thought…I went cold turkey and just stopped.

In all honestly I actually wasn’t enjoying puffing away any more. Sure, I enjoyed the initial rush of those first few inhales, but after that it was just getting to be a pain in the arse. It was anti social (the majorty of my friends have now quit), it was expensive and it made me feel like crap. I’d wake up in the morning after a big night out and feel like my lungs were burning. Gareth hated it more than anything and I knew how much it would mean to him if I was no longer sneaking out to the back garden after a few glasses of wine.

I was very lucky that while in New York I was surrounded by non-smokers. It’s been difficult but not as hard as I’d imagined, the only really tricky time being after a few cocktails/glasses of wine in the evenings. Calling myself a non-smoker now feels good, not weird, and I’m pretty excited about all the extra money I’m now going to have for shoes (sorry Gareth!)

So apart from wanting to share my excitement, you’re probably wondering what the point of this entry is. Well, thinking about quitting something that, in a strange way I felt defined me, was hard. Impossible even. However deep down I knew it was the right thing to do. I think we can probably all apply this same reasoning to running our own businesses. I’ve been thinking recently about what it means to quit things we do as part of our businesses that, for whatever reason, we’re not enjoying any more and why that is certainly no bad thing. We’ve spoken about outsourcing, about how to avoid burn-out and ideas to speed up our workflow but how do we feel about giving things up all together? If you’re anything like me, the idea of quitting things completely is slightly terrifying (“What? You mean I can never have another cigarette ever again?!”) but sometimes it really is the best way to go about things. I guess I’ve always been an ‘all or nothing’ kinda gal.

I’ve said it before and I’ll say it again, the greatest thing about running your own business is that it’s yours to do with as you wish. Sure, we have to worry about taxes, overheads, margins and profits, but at the end of the day if something is no longer working we can make our own decisions to quit them!

I’ve spoken to wedding photographers who no longer enjoy engagement shoots so they simply took them out of their packages, and others who hate running photo booths so they’ve sold their kit. I’ve pondered with stationers who hate embellishing their suites so now favour only printed items and jewellery designers who’ve stopped making cheaper mass market (but high earning) items in order to take a risk and focus on more luxury items…And you know what? Every single person is ecstatic about their decision. Sure, the things they’ve quit might work for others or be seen as ‘the norm’ but if they’re making them unhappy why would they want to carry on with them?

I often wonder, if I could go back and relive my tumultuous teenage years would I still make the same ill-advised decisions? Would I have continued to light up while walking across the park to school?

But in actual fact I can now look back on that memory with a weird fondness, because without that moment I wouldn’t now be able to proudly say “I’m am ex-smoker and I quit to make my life better.”