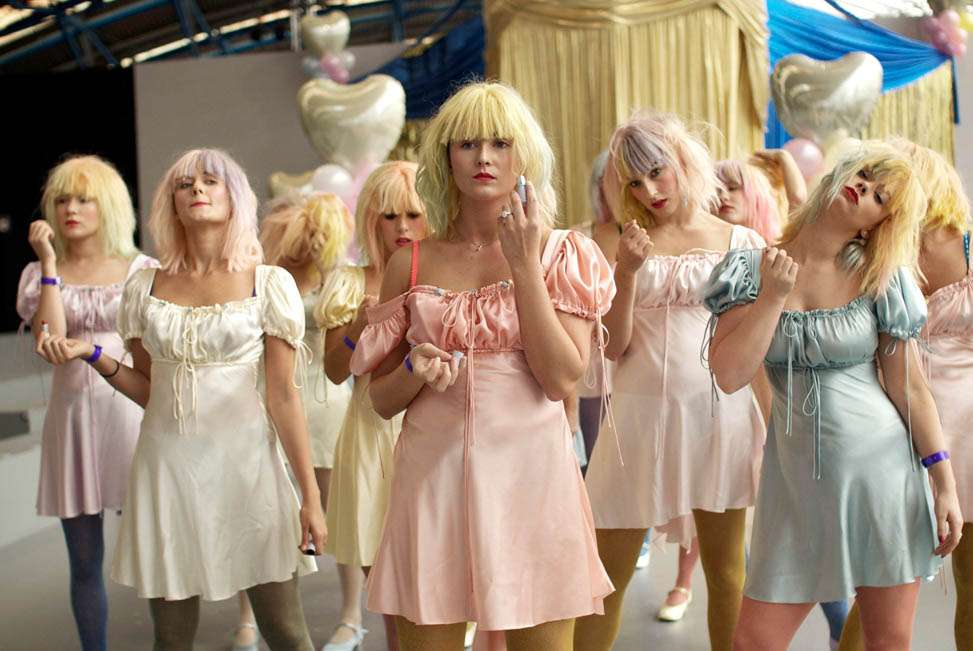 This quote blows my mind. It’s so damn spot on (after writing this article I actually went out and bought the book as I’ve never read the whole thing – I can’t wait to get stuck in!) As a side note, can you believe that it was written in 1936, but it’s still just as relevant today? Amazing!

The section of my workshops and talks where people always seem to ask the most questions is the bit about using social media. People always want to know a) how to get more followers or ‘likers’ and b) what to actually write about so people don’t think they’re a weirdo. Yeah seriously.

Despite the rumours, I don’t have a pink sparkly magic wand

I’m not sure why, but so often people assume I know what I’m doing. OK, I may have some idea (sometimes) but I certainly don’t have all the answers, nor do I possess some secret magic fairy dust that makes me so much more…erm… ‘followable’.

Quite simply, there is no quick or easy way to get more followers and you don’t get anything in this life for free (or without some hard graft!) This was recently confirmed to me when I discovered that you are actually able to BUY facebook ‘likes’ for your business pages! I didn’t know you could do that…but seriously…how sad.

Trying to ‘get people to follow you’ is the same as trying to force them to like you (in the real life sense, not the facebook sense) If they don’t want to, it just ain’t gonna happen. Go read the Dale Carnegie quote again if you don’t believe me.

Despite my lack of glitter covered magic sticks I am acutely aware that the reason people do follow me is ultimately because they like what I have to say or they like the way I say things. “Well obviously” I hear you cry, “but how do we get people to know that we exist so they follow us and read our whitty repartee in the first place?”

So by this point you’re probably about to start throwing things at me whilst demanding your money back, but bear with me…I might not be able to give you a quick or simple solution but I am able to analyse some of the things I’ve done or noticed in and around this media we call social. 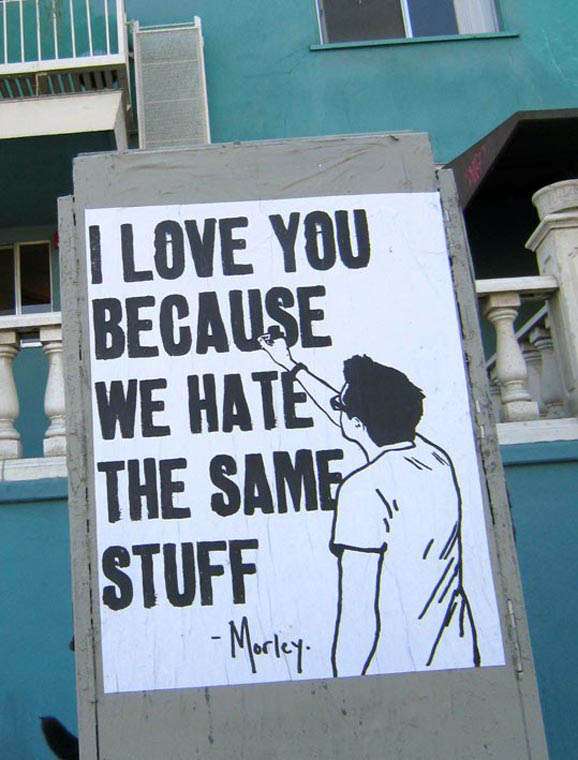 At the heart of it, social media is a way for your readers/followers/likers to get to know you. Twitter in particular, breaks down the barriers and allows people to get to know the real person behind the blog/camera/shop front etc. People will follow (or unfollow) you because of that simple fact – because they like (or dislike) YOU. There’s no other trick than that. Be yourself and you’ll attract likeminded people who like you for (dum dum dum) who you really are.

Use your social media to show your best side and choose profile picture that will attract people with a similar aesthetic to your own. In my twitter profile picture for example I currently look like a pink crazed nutso with mental bedazzled glasses…if that doesn’t show what I’m really like then I don’t know what does! 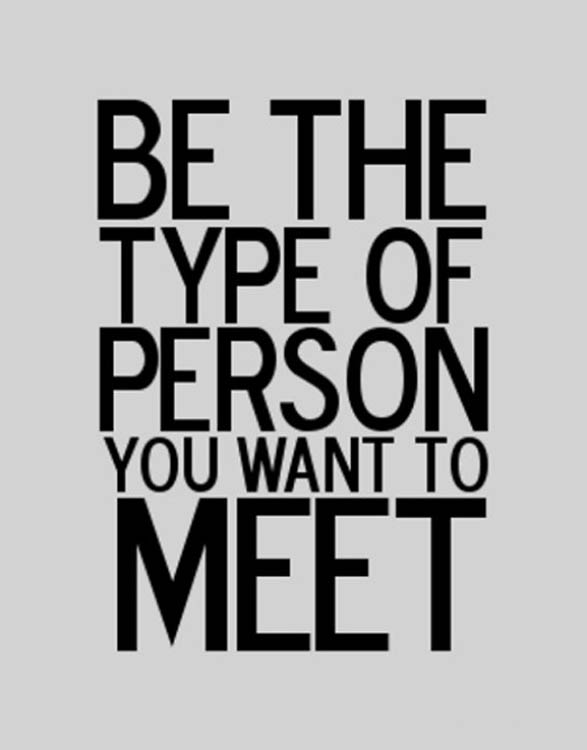 Via The Max Music Collection

The best way I can articulate how I’ve found social media success, is that I’m genuinely interested in the people that follow me and what makes them tick. Despite what you might think, your social media is not about you… it’s about them. These people take time out of their day to read your words and in order to attract (and keep) them you need to share things that will interest them. What things to they like to see/purchase/read?

I don’t think many people want to sit and home and only read about other people’s accomplishments. Instead of just showing off all the time, use your social media to help others. Become a source and people will follow you because the things you’re posting are genuinely interesting and relevant to them. Which leads me on nicely to my next point…

Use the rule of thirds

There is nothing more boring than reading the tweets or facebook updates of someone who only bloody writes about how great they are or just shares all the amazing things that they’ve done. The best ‘social media-ers’ (yeah I totally made that phrase up) are the people that equally share things that fall into the following three categories:

1. Promoting yourself (linking to your blog posts/sharing personal photos)
2. Promote other people (sharing things you love – i.e. being a source)
3. Making real connections (having conversations/replying to your tweets)

If you’re doing too much of one of these it’s likely to put people off. 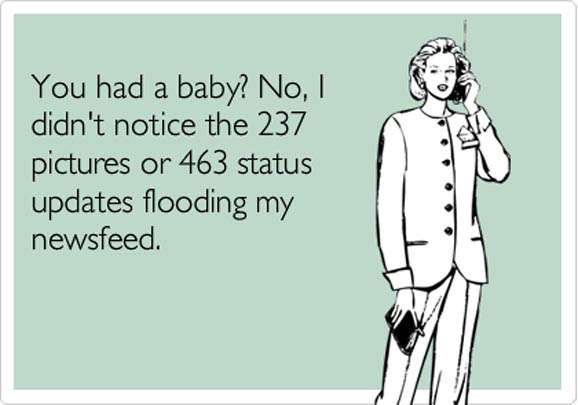 Don’t be a spam-bot

Think of social media like it’s ‘real life’ for a second. If the things you’re writing would be weird to say to a stranger in the street then, quite simply, don’t tweet it! I’m not just talking about having boundaries and oversharing here, I’m referring to those who tweet spammy messages. Like these idiots, all of whom have tweeted me recently… 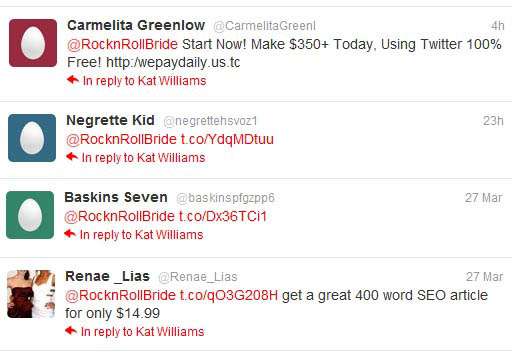 If it would be a weird in real life, people will think it’s weird on twitter. Fact.

It’s quite an obvious thing to avoid when you think about it, but why do so many people think it’s OK to use their social media to moan moan moan? Moaning about clients, moaning about the weather, moaning about their doctor’s bill… First impressions count and are often lasting. If you constantly complain on social media, people will assume you are a negative person generally…and no one likes a sourpuss. Consider yourself unfollowed. 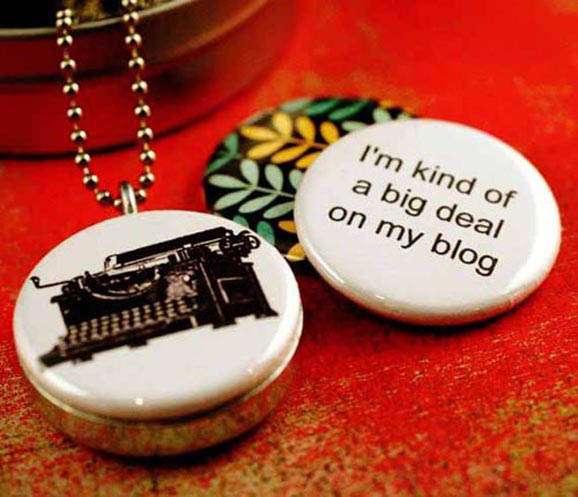 I find that often things that go down well on twitter really don’t work on my facebook page. This is because (I assume) I have a different kind of following on each one. Therefore I don’t share exactly the same things in both places.

My twitter followers are more likely to be wedding industry types, whereas my facebook is chock full of brides. So my tweets are often a bit more conversational and the ‘real me’ whereas facebook is all about the weddings and discussions that non wedding industry people would be interested in.

Be sure to also think about how and why people use each platform. People go on facebook to procrastinate, therefore I want to post things that can distract people even more! Pretty photos, easy to jump into conversations or polls and links to my real wedding features work well. However people use twitter more to find news (becoming a source) or to have conversations with their peers.

Sharing different content on each platform will also encourage the people that are really interested in what I have to say to follow me in both places. WIN! 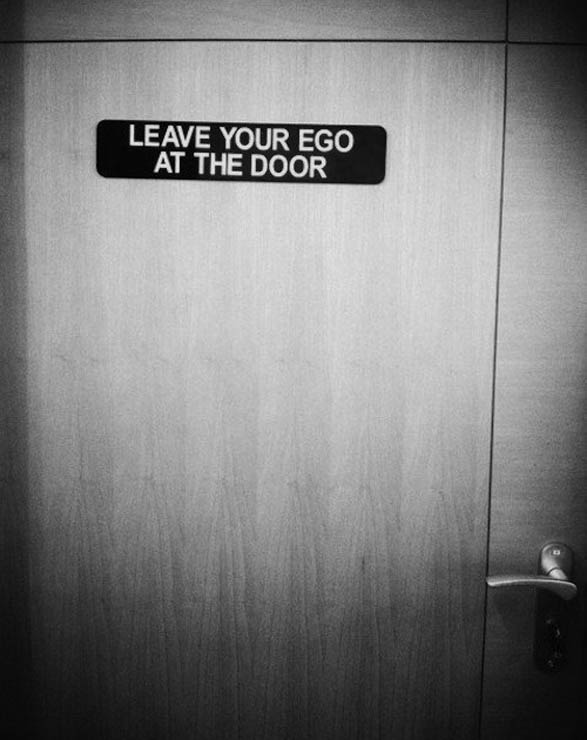 There is no magic answer or quick one-size-fits-all solution to social media success. However being yourself and helping others as much as you can will build a strong and loyal following. Whether you have 250,000 followers or just 25, it’s that loyalty that really counts.