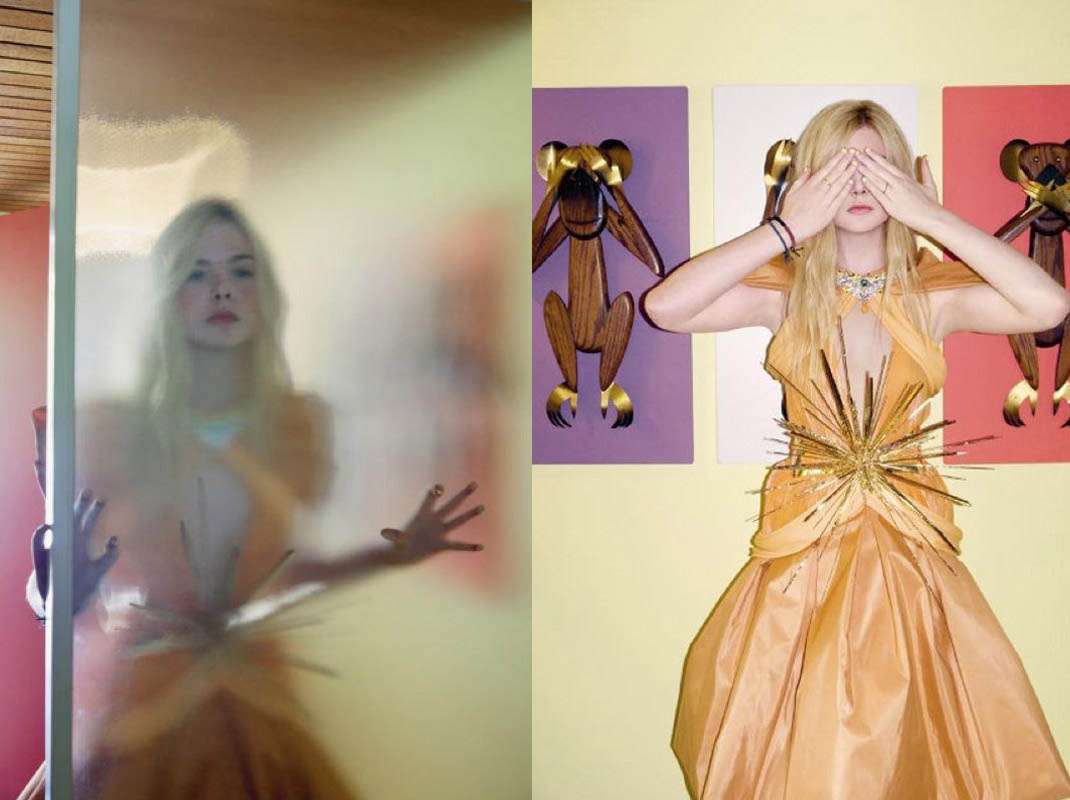 So you come up with a brilliant and inventive idea for your business. You’re excited and can’t wait to get started. You also start telling people about your plans too, because well, you’re excited…

But then someone screws up their face and tells you they don’t like your idea and that it’s probably not going to work. What do you do?

A) Decide they’re probably right, have a little secret cry and drop the idea all together.
B) Convince yourself that this person is clearly and idiot an carry on regardless.
C) Listen to what they say, ask them questions as to why they think the idea is rubbish and make changes based on what they’ve said.
D) Change your idea completely and come up with something new.

While none of the options are necessarily wrong, today I want us to think about and discuss how we deal with rejection, or people saying ‘no’ to us, and in turn what we can learn from it in order to grow our businesses.

There are a couple of things to think about when someone says no to you or tries to dissuade you from an idea.

Do you value their opinion?

Basically do you care what they think!? Is their opinion likely to mirror the option of the people you want to attract with the idea? Do they fit into your target demographic? Or if they’re a business owner too, do you admire what they’ve achieved with their business?

Does their concern come from a place of love?

Are they the kind of person who wants the best for you OR are they likely to try and put you off an idea because they are jealous/competitive/might want to steal the idea for themselves? Are they a ‘frenemy‘?!

If you do value their opinion, then go back and look at the idea objectively. Are your goals realistic or do they just need tweaking a little?

It sounds a bit cliché but I really believe that in order to progress, you must stop pining after that closed door and start looking for the open window on the other side of the room. I wish I knew who said that first…it’s very wise huh? 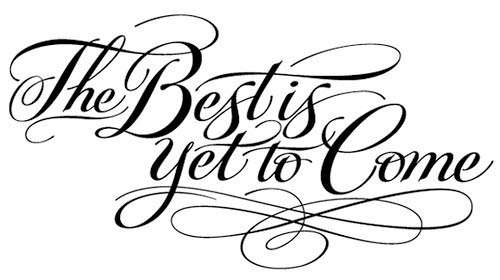 Quite simply, you must look at every ‘no’ or set back as an opportunity. What can you learn from the rejection? How can you progress the idea and your business because of it? I also truly believe that everything happens for a reason, and although I don’t believe in God, I do think we all have a certain life path and goal. All we need to do is find it! Often that path is winding and you just have to get through a maze of closed doors and new directions to get to the right place!

Let me illustrate. When I first started thinking of Rock n Roll Bride as an actual business, I had a meeting with a media production company who I was put in touch with by someone I used to work with at the shopping channel. At the time, I thought this was going to be the thing to get my business off the ground. When I met with them they pitched the idea of making video blogs the majority of my content. You see at the time, Internet-based TV programmes were supposed to be the ‘next big thing’ and I guess their thinking was that Rock n Roll Bride would be a platform for them to showcase wedding related video content that they/we would put together.

However something didn’t sit right with me. I wasn’t 100% comfortable with being on camera (seriously, look at this pilot I did for them if you don’t believe me! It’s so embarrassing, but weirdly most of what I say has come true – ha!) and I didn’t really know how me, talking to camera, would work for the blog. My idea for Rock n Roll Bride was to use it to share inspirational wedding photography and alternative wedding ideas – not for me to be some ‘personality’ just talking about alternative weddings.

Anyway, after this first video test, the media company must have realised the same thing as me (that I sucked at being on camera) because the emails and phone calls stopped. I felt so rejected and like I’d totally failed. Even though I didn’t even really want this to be the direction of my blog in the first place, I felt like they were telling me I was crap and that because of this my business was going to fail.

To cut a long story short, I picked myself up and carried on with what I originally wanted to do, and by sharing photos and stories from the weddings I loved, the recognition eventually came. I started to get kudos for running my business the way I wanted to and I know, with 100% certainty, that without this initial rejection I wouldn’t be where I am today.

“You can’t connect the dots looking forward, you can only connect them looking backwards. So you have to trust that the dots will somehow connect in your future, you have to trust in something – your gut, destiny, life, karma, whatever – because believing the dots will connect down the road, will give you the confidence to follow your heart, even when its leads you off the well-worn path.” – Steve Jobs, How to Live Before you Die

My closing words are this, if you’ve faced rejection in your business then don’t run away. Don’t let it define you. If you still love what you’re doing then continue doing it! Learn from what’s happened, but see it as an opportunity to grow, not a chance to fail. I promise you’ll find your path, you might just have to change direction a few times to get there.