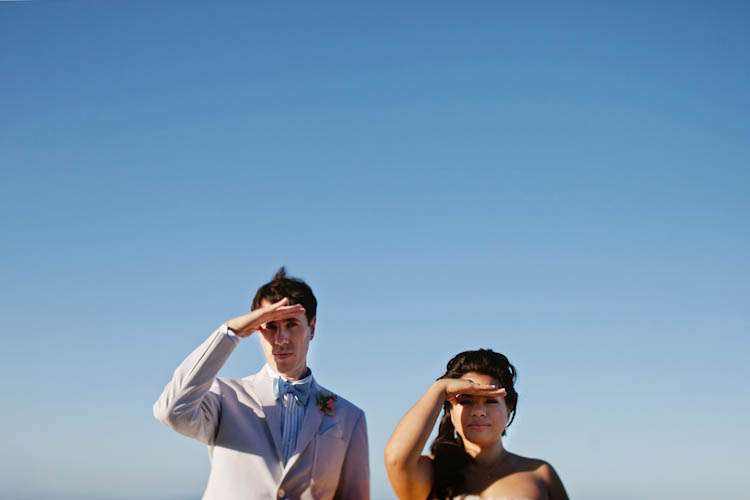 The inspiration behind this beautiful Californian wedding, sent over to me by Jerry Yoon Photography, was the ocean. The couple, who met through a mutual friend in Philadelphia and them moved to California, had visited The Monterey Bay Aquarium during their first year living together. “I loved it,” the bride told me ” the intense blues and greens when you looked down in the water, to the contrasting sand and beaten rocks. I love the ocean and anything relating to it. During that visit, I took a bunch of Polaroid photos at the museum and our walks around Monterey and Pacific Grove. Years later, when we were looking for a location for our wedding, I came across those original Polaroids of Lovers Point Park, and I instantly knew this is where we were getting married.” 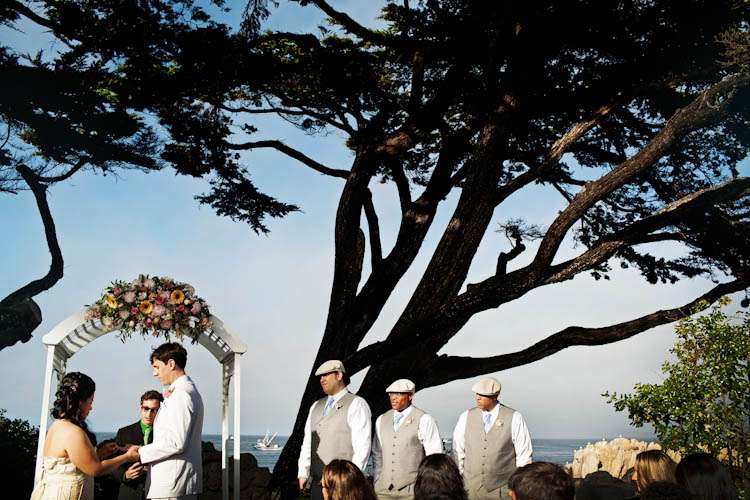 The couple decided on a small intimate wedding with a guest list of just 50 people. “Although it sounds very small, it was a lot of work to hand make custom Save the Dates and invitations,” the bride continued. “It was definitely fun and keeping it intimate, we were able to give a lot of attention to each guest. We really didn’t have a conventional beach-y theme with shells, but more so a play of the colors. We held our ceremony under the large cypress tree at Lovers Point Park, and that too played into the theme of our wedding.” 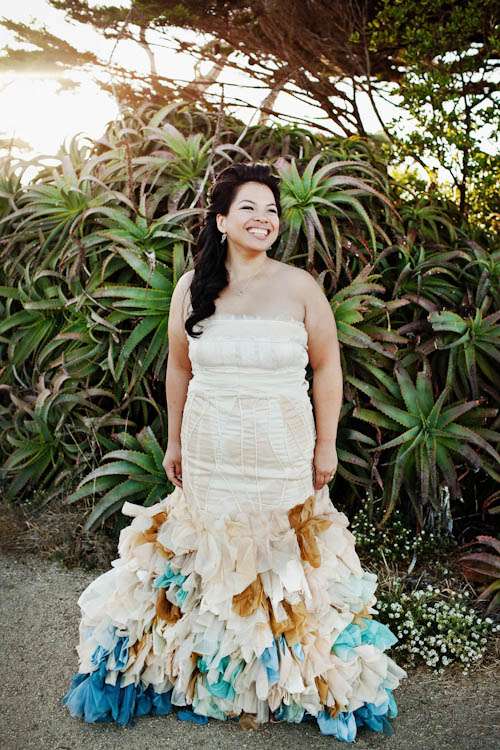 The colours of the sand and ocean played a major role in the influence of the bride’s wedding dress and the groom’s suit. The bride’s dress was custom made by Wai Ching and the groom’s seersucker suit came from Black Fleece. “Inititally, I didn’t think the dress mattered all that much and ended up buying a cheap-o dress without much thought. Afterwards, I found a blog post featuring a dress by Wai Ching (Chrissy Leung). I immediately fell in love with the dress (and the hastily-purchased dress was promptly returned). I emailed her immediately and collaborated with her to create the true dress of my dreams. Everything was done via email: measurements, tons of photos for inspiration and descriptions. I finally flew up to Seattle for one final fitting, made some adjustments and it was a done deal. I love the dress. I still break it out every now and then and wear it around the house! It’s such a fun dress.” 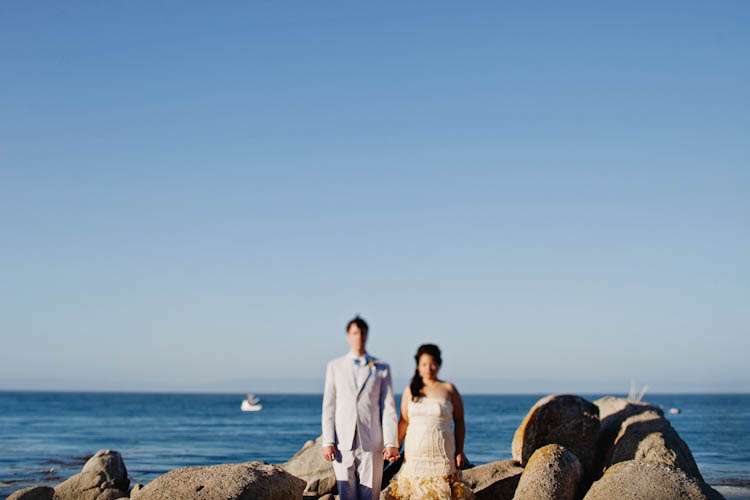 “I assumed my husband wouldn’t care much about what he would wear for the wedding but he proved every every bit involved and wanted to look special. He had no idea what my dress looked like aside from some decidedly vague color descriptions by yours truly. After many stores, we finally found this suit at Black Fleece. After he tried it on, I turned to him and said, ‘We are going to look great!’ He had to take my word of course, as he wouldn’t see my dress until the day of our wedding.” 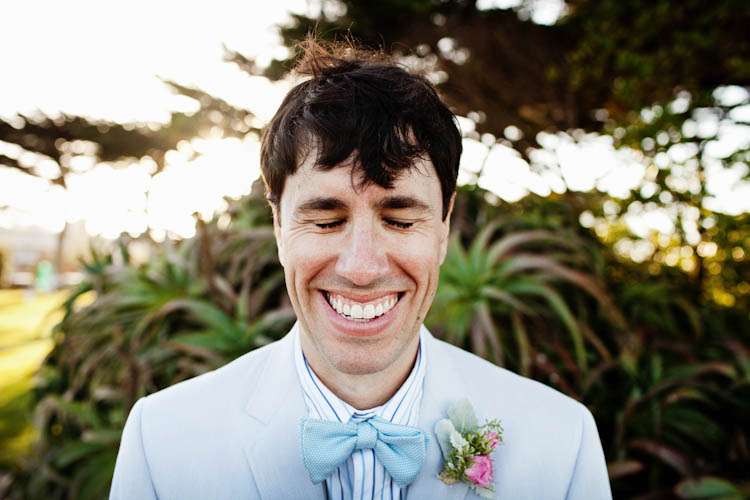 Thank you so much to the happy couple and to Jerry Yoon Photography for sharing this beautiful day with us today. 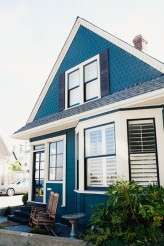 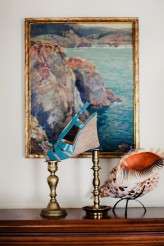 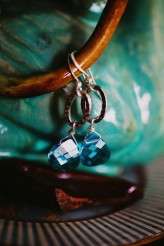 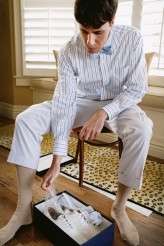 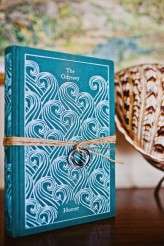 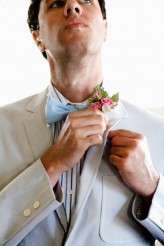 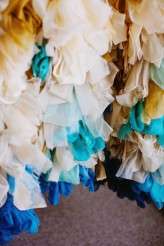 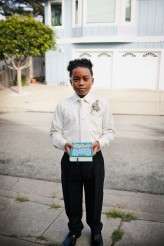 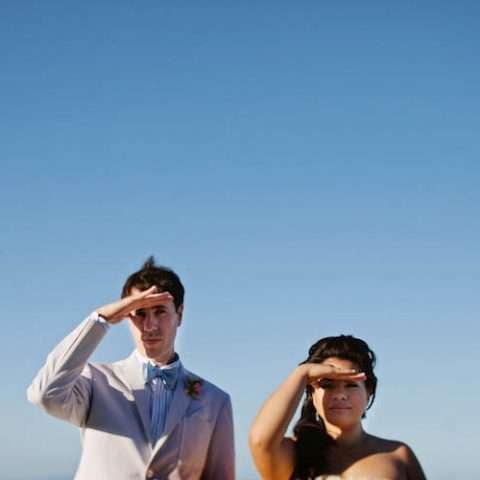 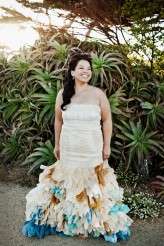 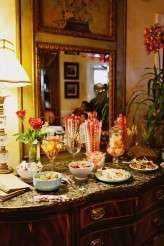 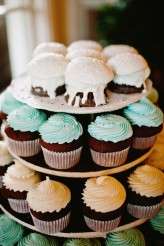 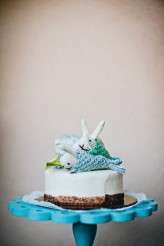 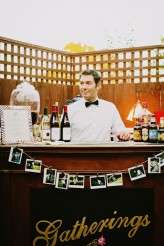 Whitney Chamberlin of Our Labor of Love

A power cut the morning of the wedding might be most couple's worst nightmare, but Tyler and Jodi embraced it! The wedding was held at a private beach house in Malibu and the lack of power actually made their wedding even more special. Sure, they they had to get a bit creative with some aspects, such as the bride having to air-dry her hair, serving a BBQ for the meal and having no entertainment or music, but it really worked out so well! They even had candles and sparklers at the table which looked amazing!

Max and Sarah were married at Rocher Harbor Resort, Washington. The wedding was timelessly elegant with rustic touches but with a dash of punk rock awesomeness thrown in! "Our wedding was a true labor of love," began the bride. "From the handmade terrariums topping our tables, ceremony arbor, and DIY'd program goodie bags - every step of our wedding was a group effort. It would not have been the gorgeous and action-packed hootenanny it was without the efforts of our dearest friends and treasured family members."