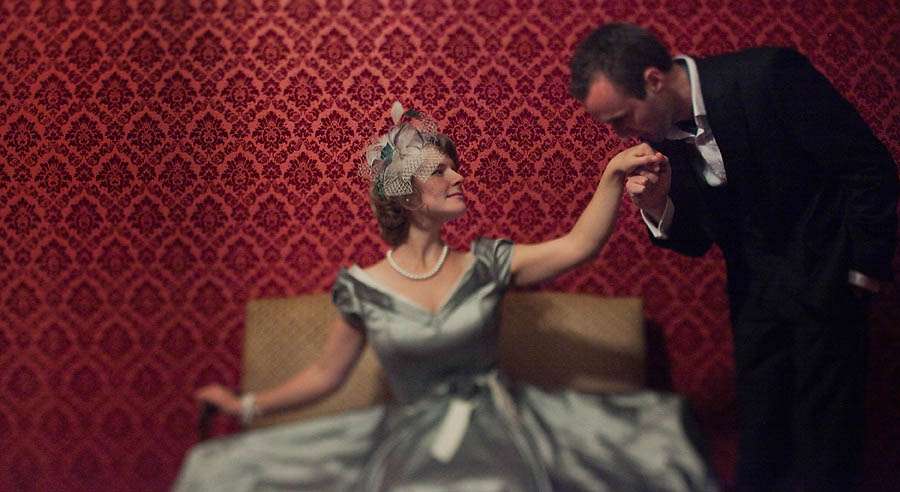 Stacey & John’s 1950’s inspired Melbourne wedding was held at The Gables Mansion. Their photographer Kim of Red Telegram told us all about it, “In discussion with Stacey & John they revealed that they wanted their wedding to feel as much like a wedding as a 1940′s/ 50′s style cocktail party, with guests arriving to the beautiful Gables in East Malvern on dusk for a night filled with love, laughter, tears (of joy), gypsy jazz and romance.” 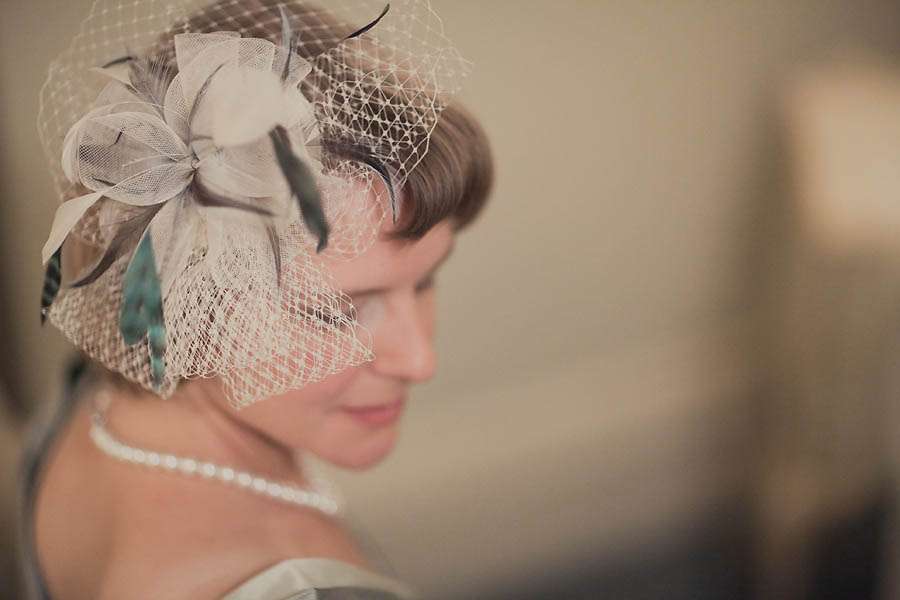 “We felt as though we had been transported back in time, with Stacey evoking Doris Day, Julie Andrews, and Marlene Dietrich all rolled into one in her gorgeous Vintage Rose dress and John looking truly dashing in his Dom Bagnato suit, complete with cravat. The night and atmosphere seemed to us to have so many elements of vintage film, and so we tried hard to embrace not only the depth and the colour of this amazing property, but also the raw emotion and beauty of a simple but incredibly heartfelt ceremony. Not to mention capturing a crazy amount of fun (ok, so we did throw a bit of flash into the crazy booth photos).” 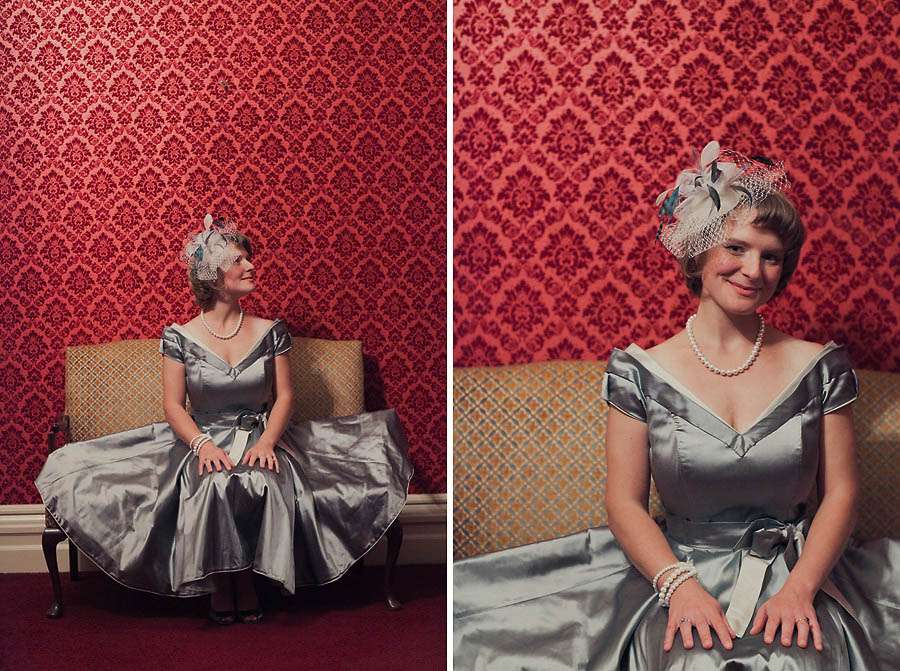 Thanks so much to Stacey & John and their photographers Red Telegram for sharing this with us today. 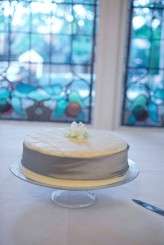 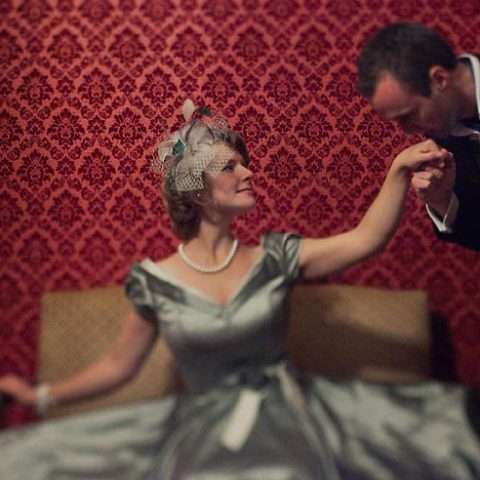