Raw Photo Design certainly know how to rock a trash the dress session.  I will always go crazy for a Bride as glamorous as Candice in a derelict or deserted location..there is something about the contrast and decay that I can’t help but know you Rock n Roll Brides will love.

Photographer Eric’s wife Amber even send me a behind the scenes video of the shoot, captured by Tom Morlock of Paradigm Digital Video. I am a lucky lucky blogger!

Clicky here for more images + a slide show.
Thanks so much Amber! 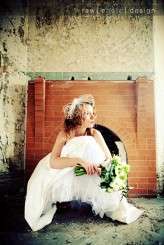 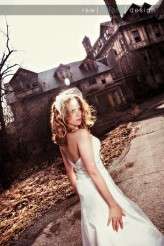 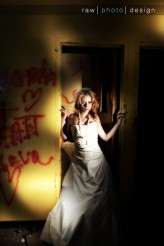 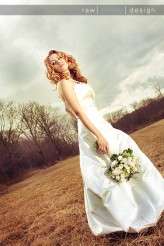 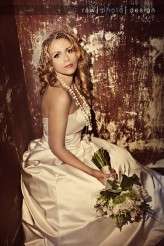 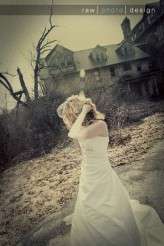 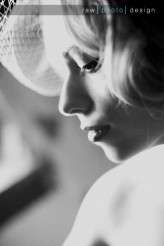 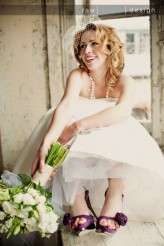 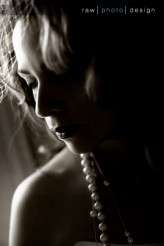