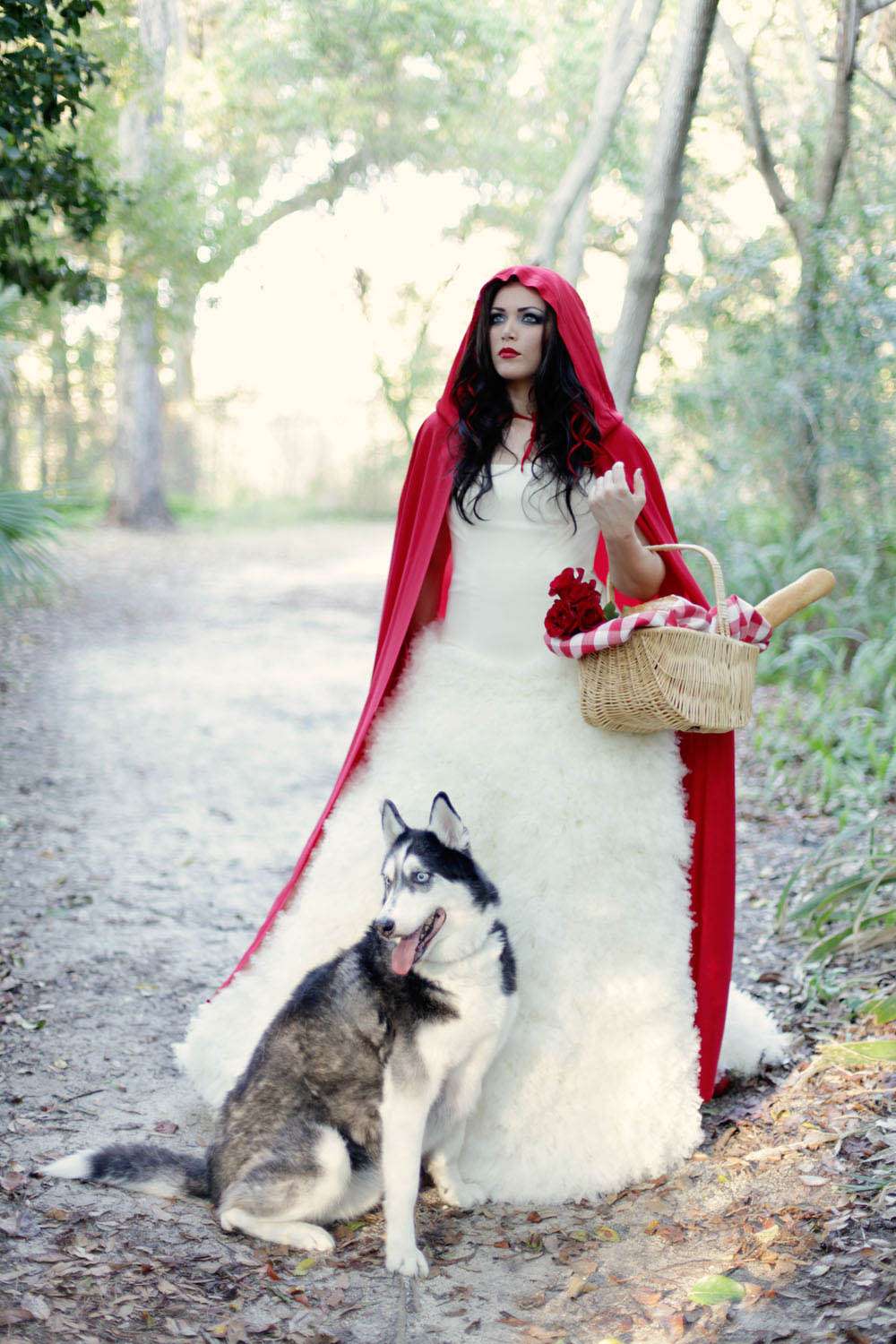 With the movie coming out soon, photographer Tabitha McCausland was inspired to shoot a Red Riding Hood themed bridal shoot. Not only did she get an actual wolf in on the action (!) but Red is only wearing one of the new gowns from the latest Vera Wang collection. I die. Seriously…this dress? I need! 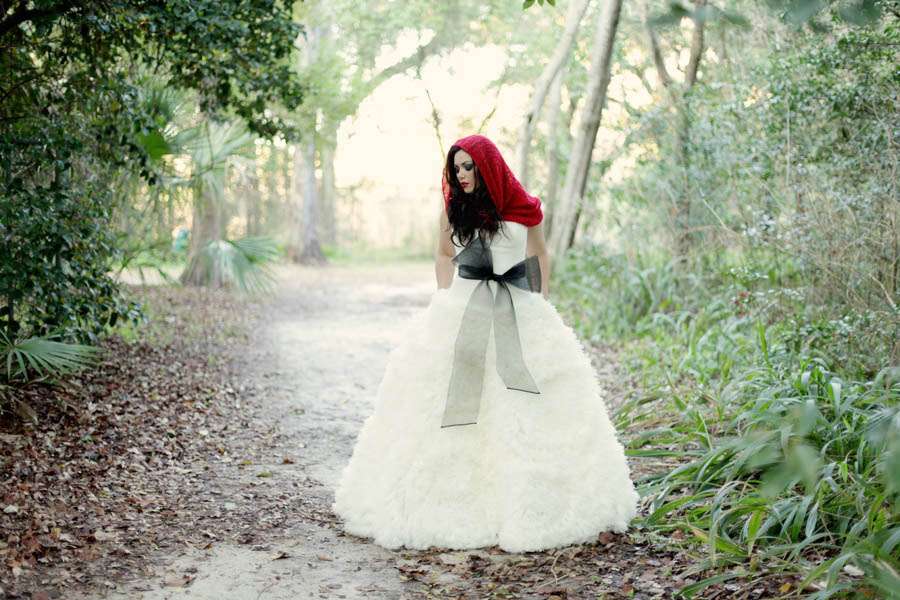 Be sure to check out the rad behind the scenes video too!

There are plenty more awesome images after the ‘jump’… 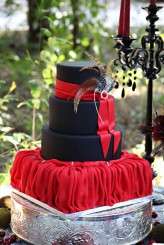 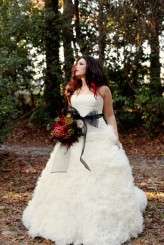 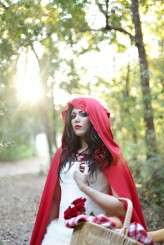 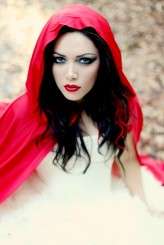 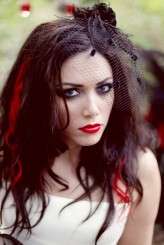 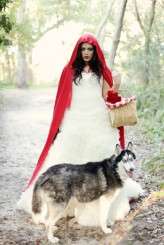 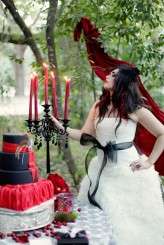 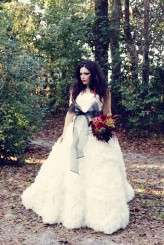 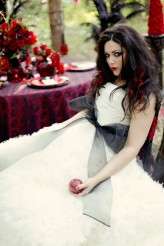 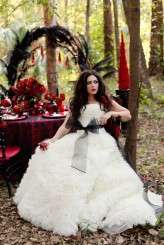 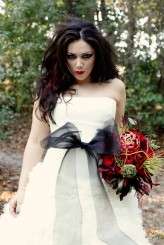 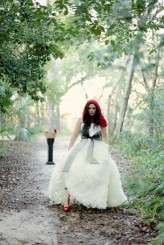 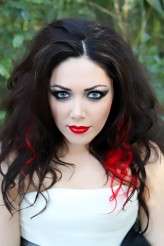 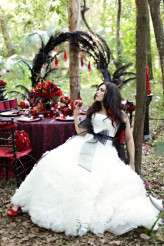 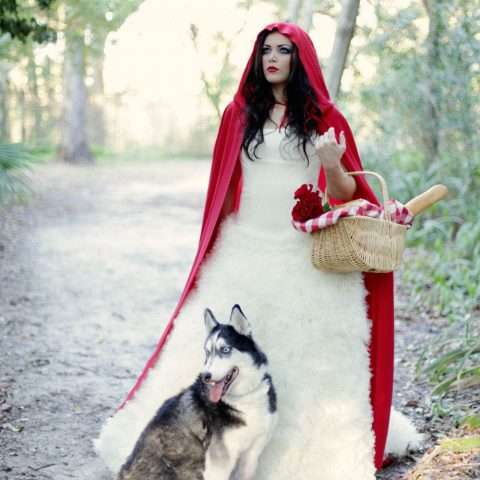 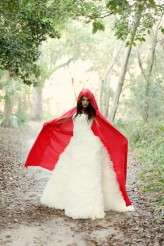 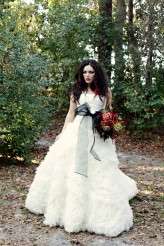