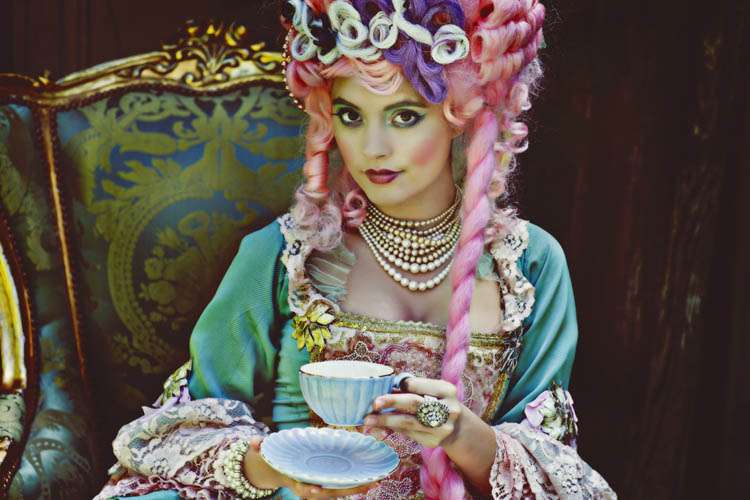 “This is what happened when 2 crazy photographers from different states in Australia put their heads together,” began photographer Vanessa. “It all started with a wig Rhondda found on the internet (not the 1 we used actually) and after many chats and emails later we came up with Marie Antoinette as a bride. I wanted a bouquet out of the norm and didn’t really want traditional flowers in it. What better florists to put my thoughts of an “APPLE” bouquet into something fab..”Velvetlily” florist. So after a talking to them about want I wanted they came up with this amazing result! I also wanted apples and vine in the hair!!..a bit of a task for the make-up artist but we got there in the end.” 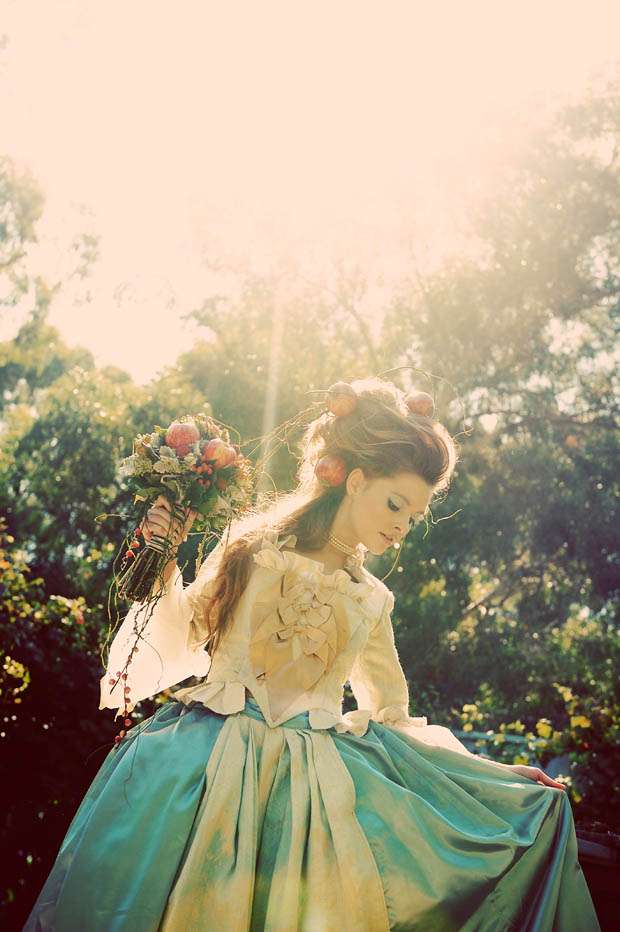 “We were also trying to think what other props we could use to make this work…hmmm A PIANO!! After hunting through the internet we finally found an old one that would work perfectly! I didn’t want to over kill the shoot with massive amount of props like you see these days in some other shoots..so we kept it simple with mainly the piano and just a chair. With the costumes again putting a twist on things.” 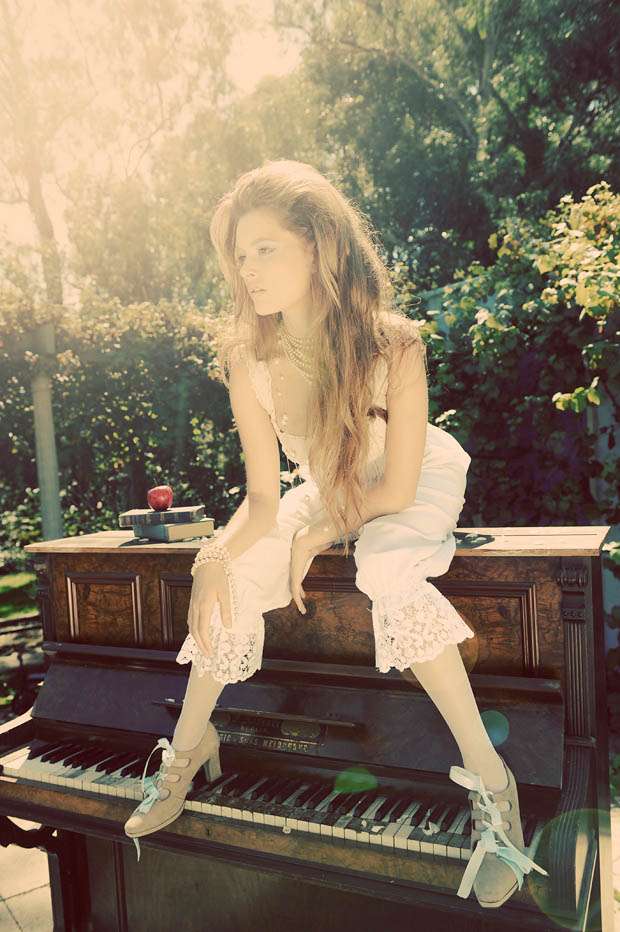 Gorgeous huh? I’m desperate for a Rock n Roll Bride to rock this look on her actual wedding day!

Big love and thanks to Vanessa & Rhondda for sharing this fab shoot with us today. 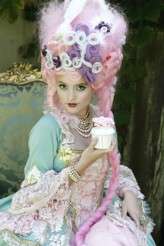 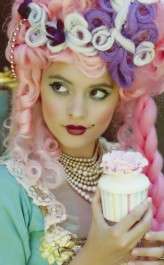 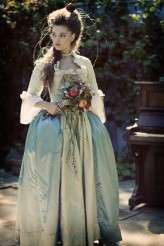 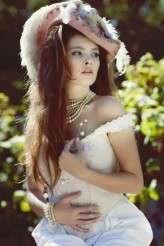 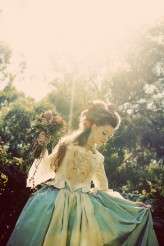 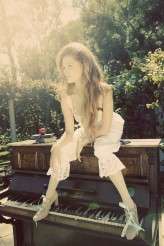 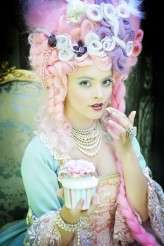 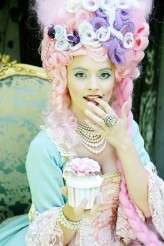 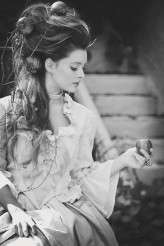 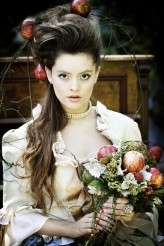 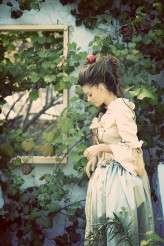 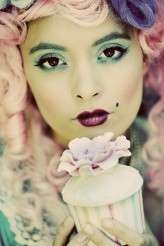 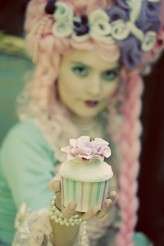 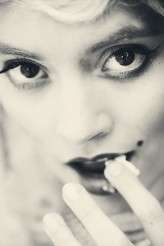 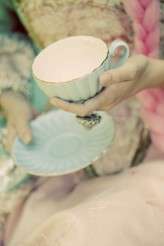 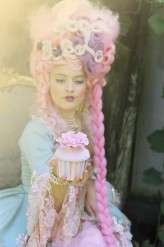 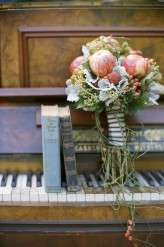 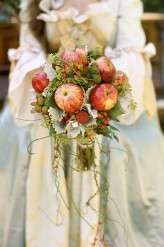 The blog is looking rather glamorous this morning with this opulent and feminine Marie Antoinette inspired shoot all over it. The shoot was styled by Tyson Joines and photographed by Rebecca of Tamiz Photography to be a "shoot that was decadent with pearls and jewels, flowers, gold accents and of course the over the top exaggerated appearance of the Marie Antoinette inspired bride."