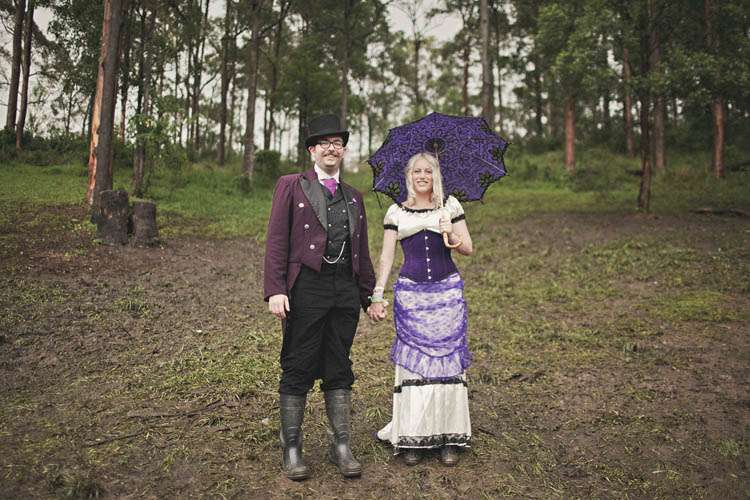 Michael & Chloe got married in the Circadia Circus Tent at Woodford Folk Festival, Australia. I think that’s all I have to say to let you know that this wedding is seriously bad ass and awesome right?

The bride wore a handmade dress and Wellington boots (festivals are muddy!) and the entire wedding was organized by the ‘Circadia’ team. The couple didn’t have bridesmaids, groomsmen or flowers, but they had a cake organized by Michael’s sisters (and a sweetie table, again organized for them by their family!) Bogan Bingo – a 90’s hair band doing a “bogan” version of Bingo – entertained the guests before the wedding began. 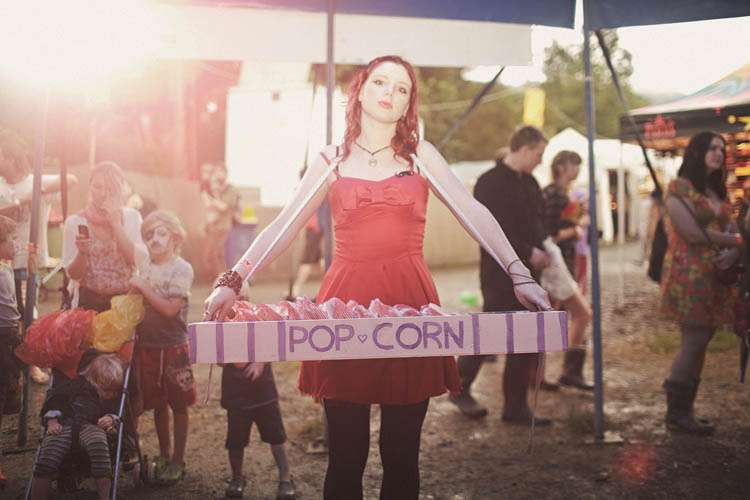 “Like so many Love Stories, ours starts with a boy doing something stupid and painful while trying to impress a girl,” began Michael, the groom. “It was late 2007 and I had only met Chloe a few short weeks earlier, having rejoined my friends at ‘Bound’ – the Acrobalance Troupe I had helped start while at Uni. In those few short weeks on the Southbank lawns however; between shoulder-stands, flying, and cartwheel practice; I found myself inexplicably drawn to Chloe’s company and I hoped – prayed! – she felt the same. On the particular evening upon which our story starts we were practicing tumbling. In true misguided machismo, I set out to impress her by leaping off a concrete bollard to the grass below before dropping forward into a commando-roll. Unfortunately ambition exceeded ability – my leap was too long; my roll mistimed – and my collarbone and shoulder connected with the ground with a resounding ‘crack’!” 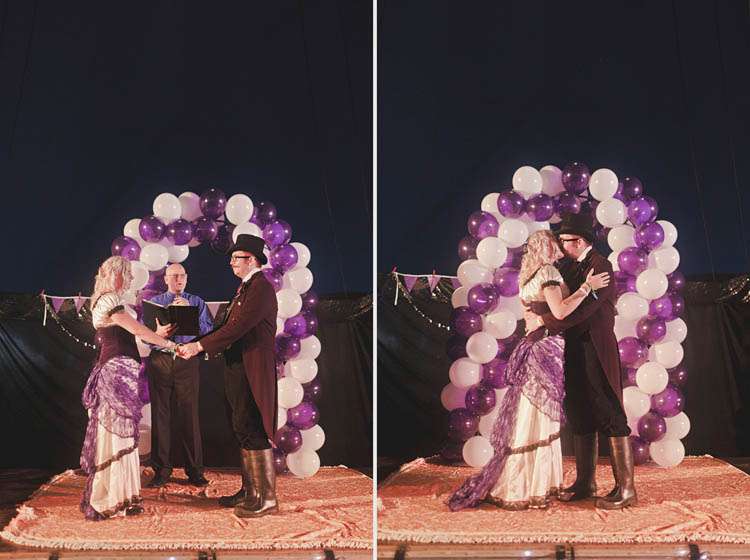 “I lay there cursing through gritted teeth under the weight of a dislocated shoulder, broken clavicle, and badly bruised ego. And as my eyes refocused from the pain, I saw her blue eyes above me, filled with concern, pity, and something that looked just a little like laughter… Later that night after Chloe had reset my shoulder and helped me to re-mobilize the joint in the water of the Southbank lagoon, we shared our first kiss. It was way more sexy than that sounds. Because both of us were only recently single when we met, we had promised each other we wouldn’t get ‘too involved’; although we were practically inseparable until I headed away to the Woodford Folk Festival that New Year’s to take part in the Fire Ceremony. There Woodford, bathed away the hurts of old wounds, as Woodford always does, with rain and with fire. I realized what a silly promise we had made and on the 1st of January, 2008 as the Fire Event’s lighthouse burned and tumbled, I called her to say the words my heart had known since that first moment at training, “I love you Chloe”.” 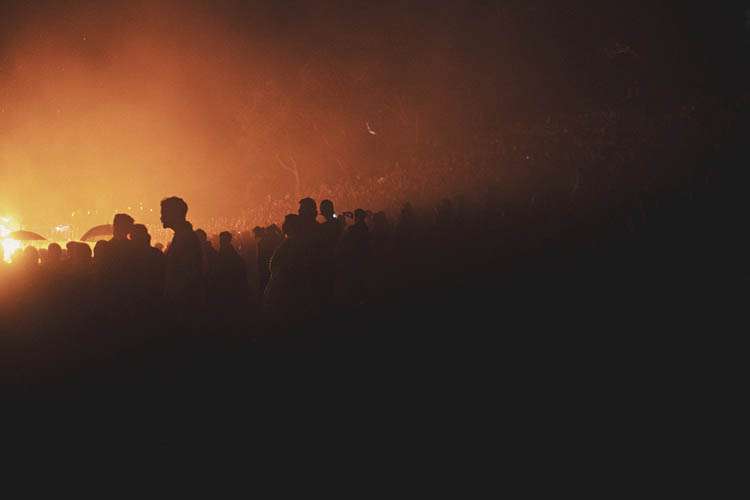 HUGE love and massive thanks to the seriously awesome Michael & Chloe for sharing their wedding and to photographer Julian for shipping his photos over to me. I am in LOVE! 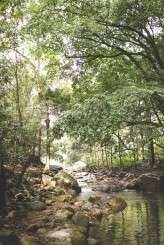 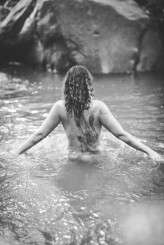 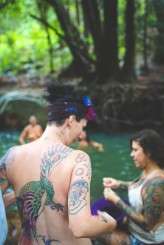 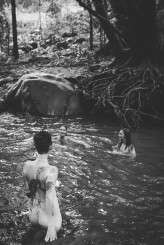 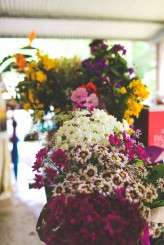 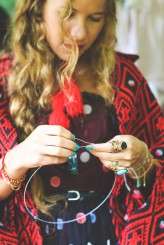 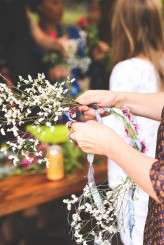 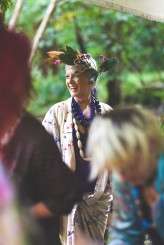 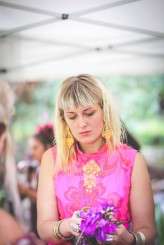 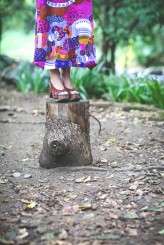 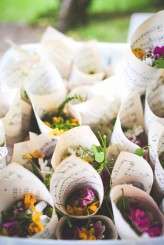 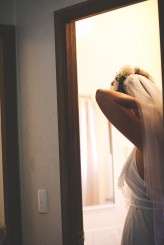 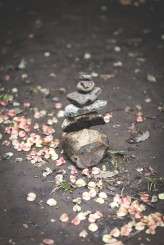 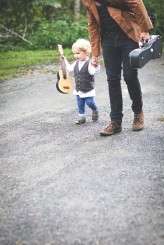 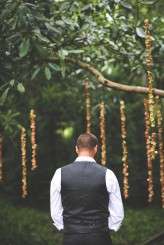 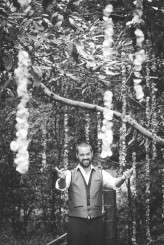 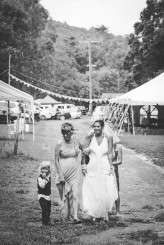 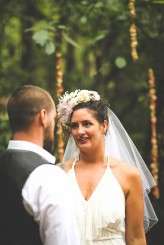 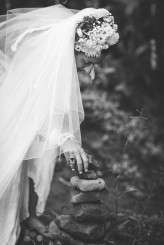