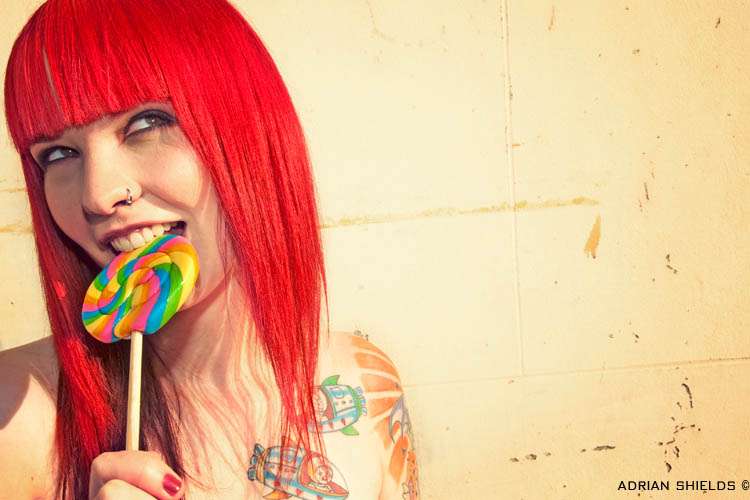 Inspired by the Rock n Roll shoots & weddings he saw on Rock n Roll Bride, South African photographer Adrian Shields wanted to emulate the style and passion he saw coming from the US and the UK. 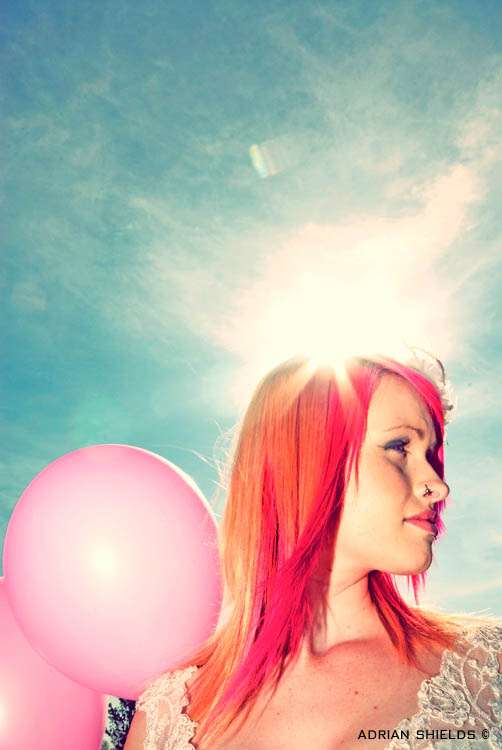 “After many blog searches, and a little bit of hunger for inspiration I stumbled across what you all know as Rock n Roll Bride” Adrian explains. “Finally, a glimmer of individualism. For 12 years I had shot weddings every weekend hoping to find a bride that would go the extra mile and not be happy with mediocrity and finally I found where this was… over in the UK and America. I just had to bring this to Durban, SA before anyone else would.” 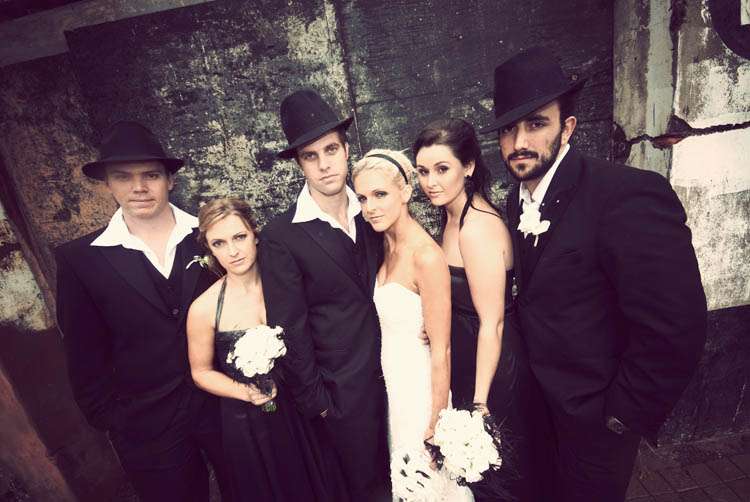 Thanks to Adrian & Jaimi for sharing these wonderful images, and I’m honured I could inspire you! 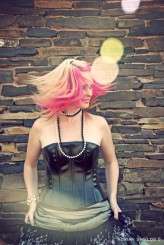 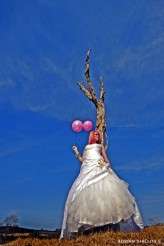 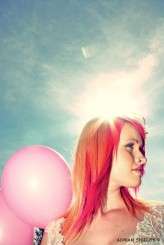 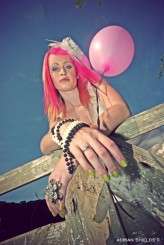 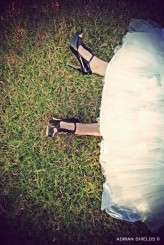 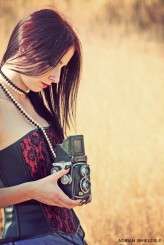 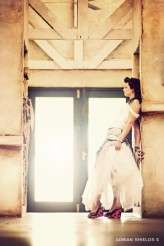 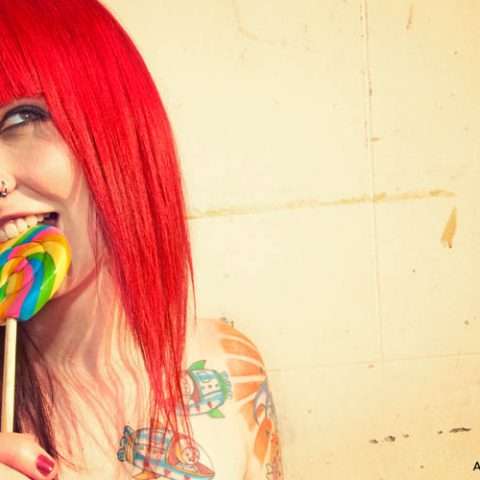 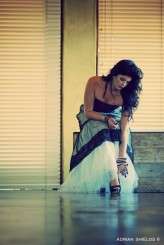 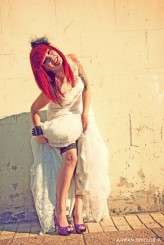 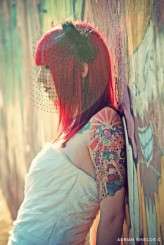 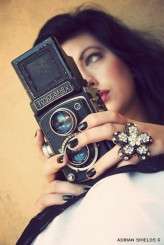 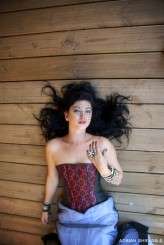 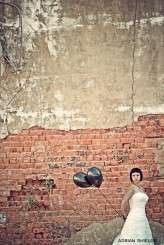 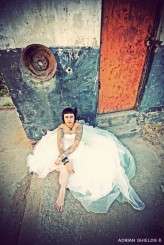 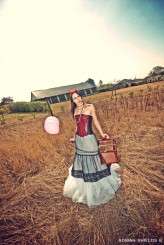 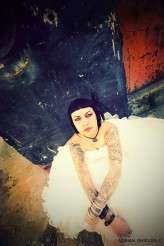 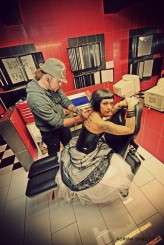 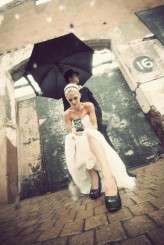 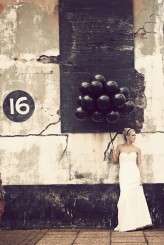 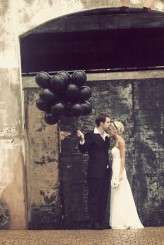