This ballerina shoot slay sme. Pretty, elegant and cool. I adore the whimsical yet funky feel of these and the backdrop with the pom poms, birdcages, clothes and industrial feeling location add some much needed quirkiness to the set. 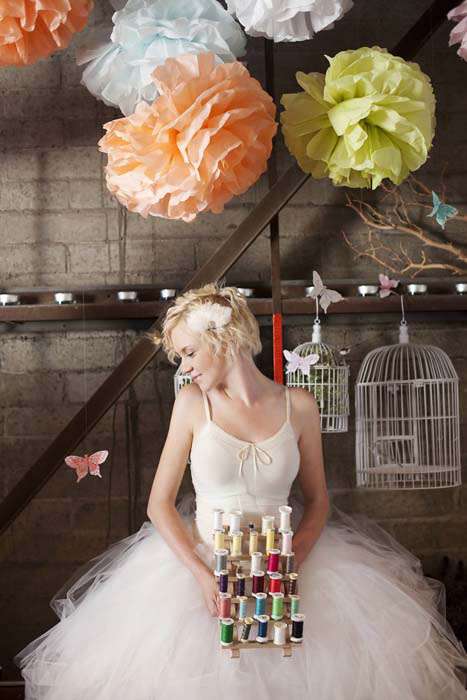 Thanks to Paula for sharing these today

Edit: The outfit was a tulle skirt and simple vest top put together by the stylist and the hair piece was by Rachel Larraine on Etsy 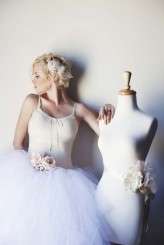 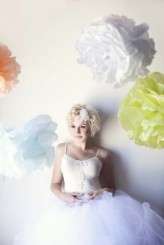 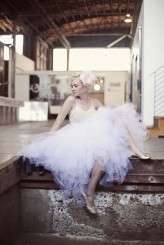 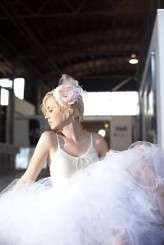 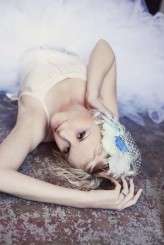 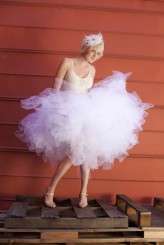 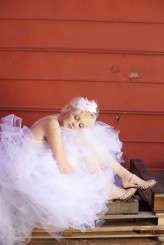 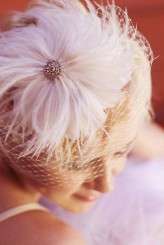 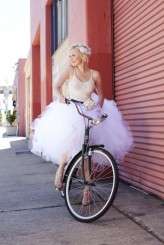 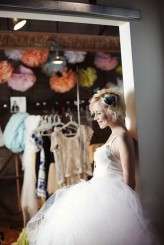 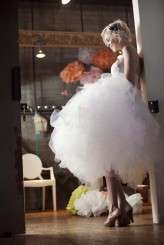 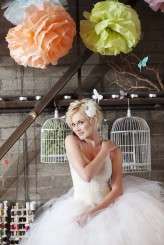 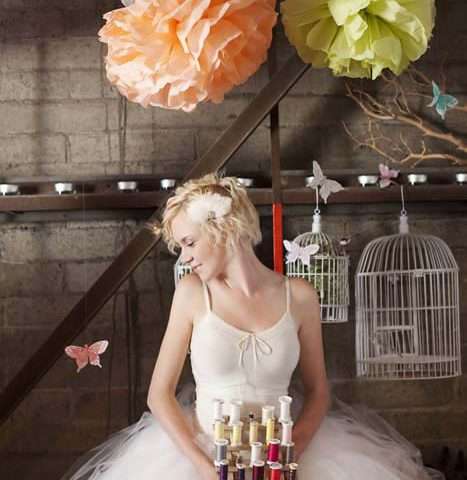