Angela may have a seemingly classic and traditional look but she certainly has an edge that I love…yeah it’s the tattoos, you know I love it! 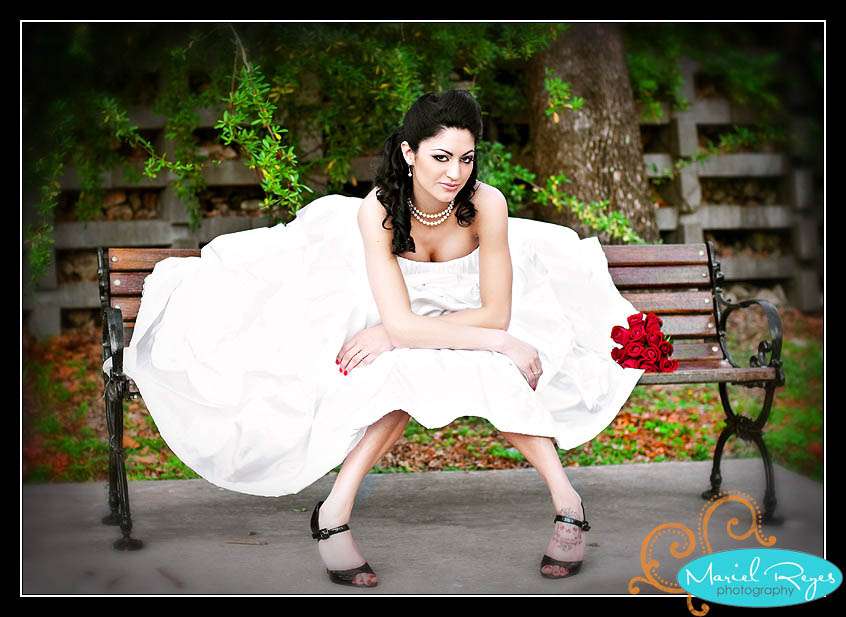 Thanks to Mariel for these exclusive shots 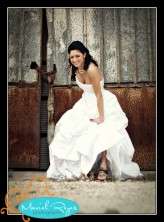 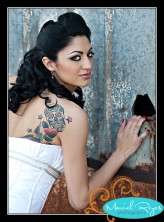 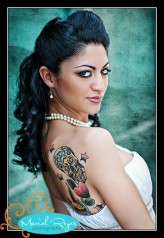 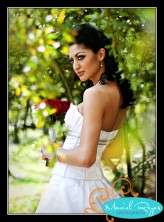 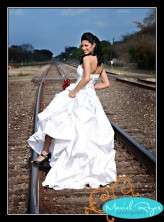