I got sent a great photo session and a sweet sweet story from photographer Heather Kincaid yesterday and I just had to share.

About a month ago I received an email from Amanda asking if I was available “for a photo shoot the last week of July.” Kind of a cryptic email… Having already shot their engagement session last year, I knew it wasn’t for that. So I had no clue what she was talking about. In a second email she revealed that she and Viet were planning to get married at the courthouse– just the two of them — and wanted me to come along to document their very intimate wedding day. I was so surprised! They made the decision that after eight years of being together, they didn’t want to wait any longer to be husband and wife and decided that on July 27th, their eight-year anniversary, they would make it official. It would be just the two of them making their commitment and celebrating their love for one another. 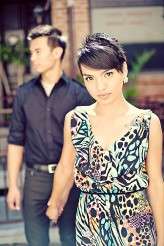 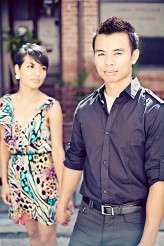 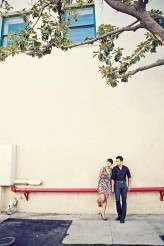 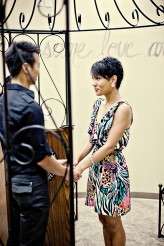 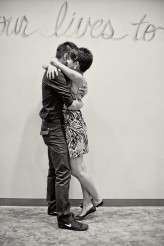 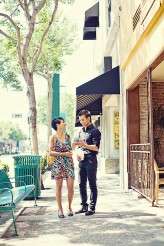 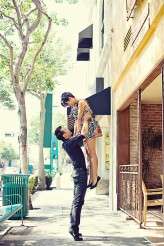 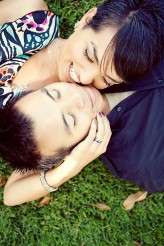 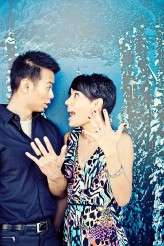 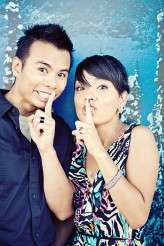 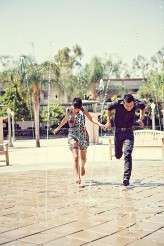 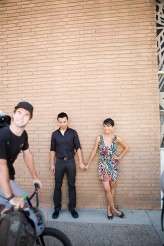 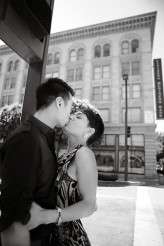 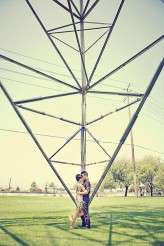