Hurray!  I’ve been waiting to see the result of this wedding ever since I posted this couple’s amazing engagement photographs what seems like forever ago.  I had an inkling the Bride must be a Disney fan due to the large array of Disney themed tattoos she’s sporting (perceptive hey?)  The couple got engaged at Disney World and so carried this theme though out their princessy wedding day. 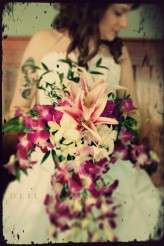 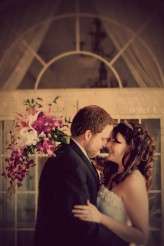