In Brazil, when they’re happy…they dance!  I’m all about the vintage style processing this week.  Lovely! 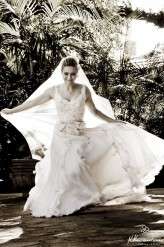 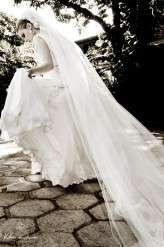 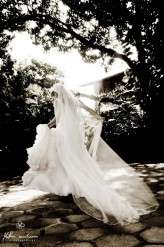 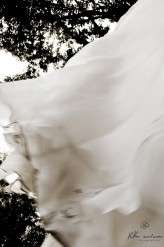 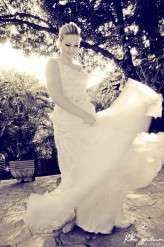 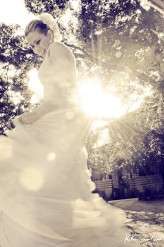 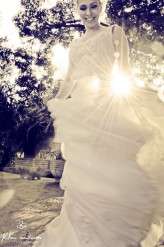 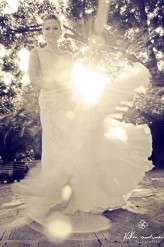 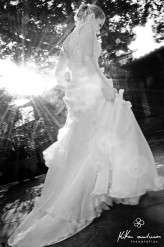