If you haven’t seen Julia Boggio’s amazing work yet you really really need to.  You need this in your life!

Stark and even cold at times – almost technical perfection… yet other times it’s all fun, whimsy and play.  Julia produces work of true contrast and diversity. 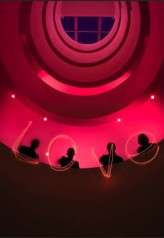 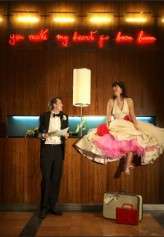 "Matthew is an architect & loves modernist architecture and things that are minimalist, well designed & have clean lines so we decided we'd like our wedding to reflect this", newlywed Hayley wrote. "The venue really set the scene with it's amazing art deco features but funky modern interior so we chose not to detract from this keeping decorations & flowers to an absolute minimum & only in white. We wanted the guests & bridesmaids to add the pop of colour which they did!"