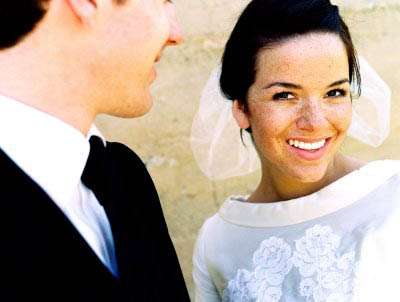 Oh My GOD this couple are ridiculously cute!  I would highly recommend checking our their uber sweet blog – so. in. love

For this post it’s not about the wedding, but about the actual couple.  I love them! 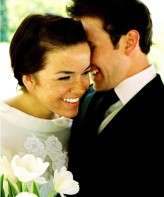 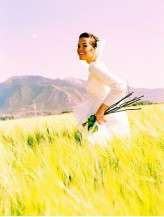 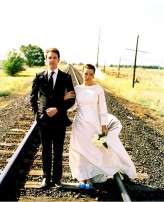 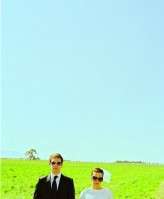 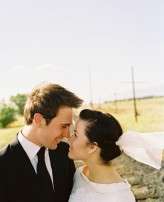 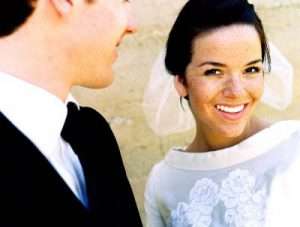