It’s another gorgeous wedding by James Carson…Go check out the rest…a little bit gothy and a lot Rock ‘n Roll (and the Bride is super stunning!) 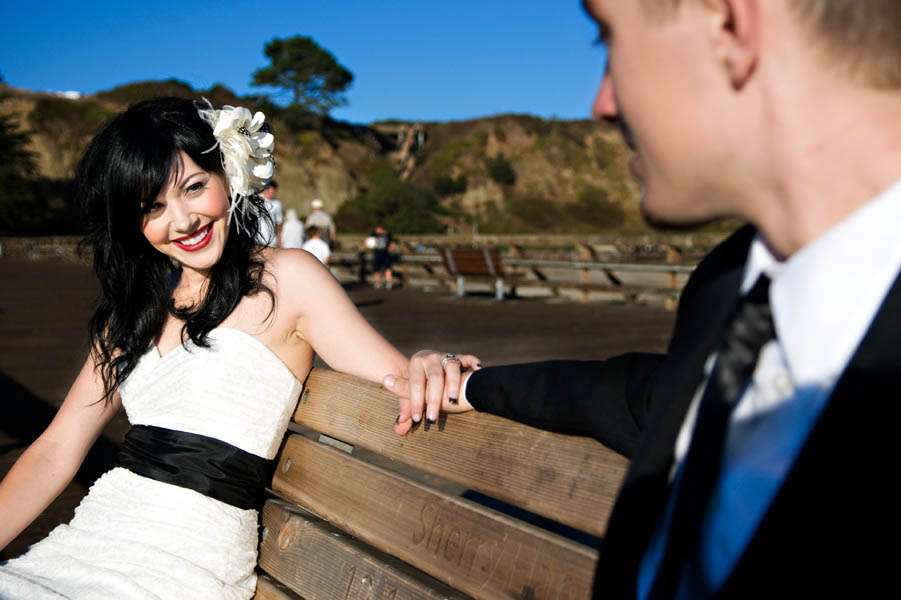 MaryAnn and Braden got married on the beach at Cape Hatteras on December 9th 2020. It was an intimate elopement which was very much inspired by Rock n Roll Bride. "You guys inspired us so much while we were planning", the bride told us. "We also played homage to our love of adventure and the colours of the night's sky."