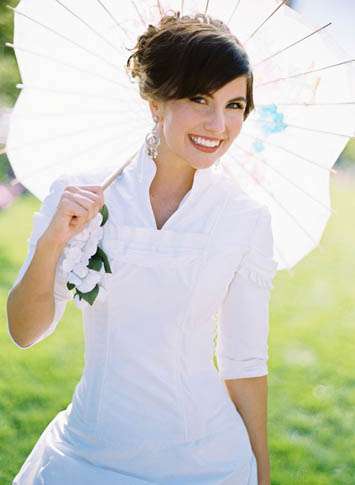 This wedding has been featured on The Bride’s Cafe but I’m afraid I have to post it as well…I just adore this Bride’s chic long sleeved dress, the parasols and the cuuute pomander style bouquet – they shouldn’t just be reserved for flower girls!  I’m not a kiddy person but omg how sweeeeeeeet are these two lads in their little bow ties? 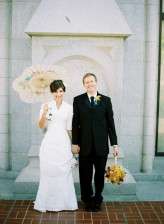 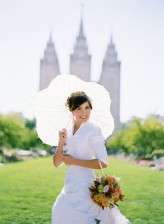 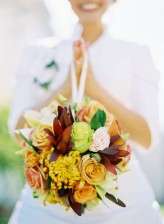 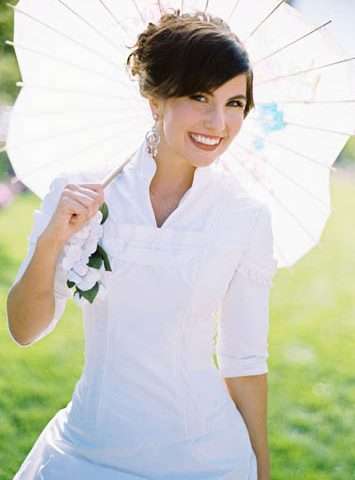 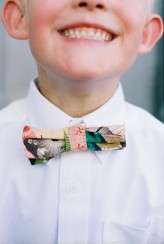 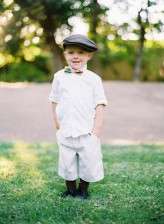 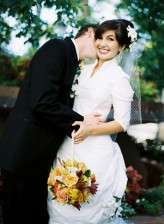 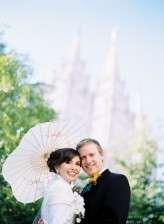 (go check out the couple’s engagement shoot on Leo’s blog too – it’s adorable!) 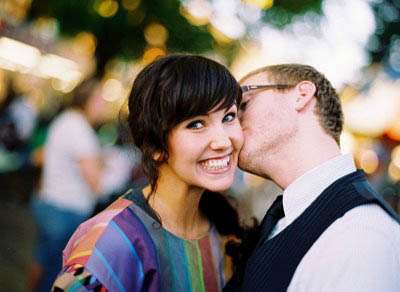