Sophie and Gareth were married last September in Wales (you can see their wedding in full in the current issue of Rock n Roll Bride magazine!) Their day was everything they ever wanted it to be, but they almost made one decision that they would have regretted forever.

Gareth and I have been married nearly five months now, and since the glitter has faded, the post-wedding admin complete and thank you cards long sent, there’s been a niggling sense of regret in the back of the mind. Nothing to do with the day itself, against all odds that was absolutely perfect (you can read all about it in the latest issue of the magazine!) Nor to do with who I married, thank goodness; he’s still my absolute number one and despite being together nine years before we got wed, it’s been like a brand new start to our relationship, in only the best way. You hear stories of people who regret not spending enough time with their other half on the day, or how much they smashed the pre-ceremony champs, or how they got carried away in all the wedding stuff and somehow landed themselves £25k in debt.

Thankfully none of those apply to me. My regret is to do with something we very nearly didn’t include. Something that was brushed aside in our initial planning as ‘something people like us just don’t have’. When I think about it too much, the thought of not having it now actually starts giving me anxious butterflies in the pit of my belly. At how much we would’ve missed, how it would’ve tainted the day and the remorse we would’ve felt. I guess I’m just going to have to take a deep breath and come out with it – my big dirty wedding secret is that we very nearly didn’t have a wedding video. 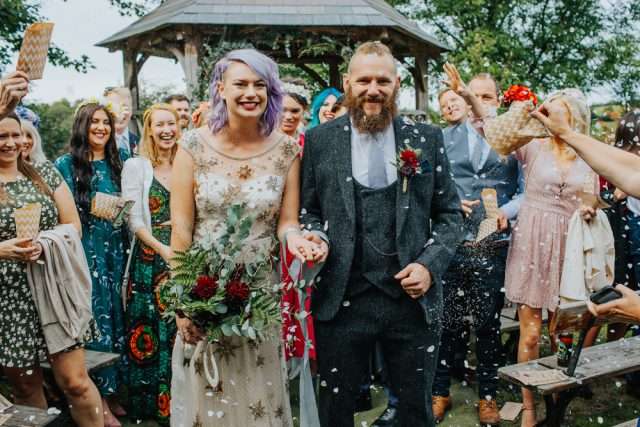 When we first started planning, we started looking at our budget, and what were our non-negotiables and what we were willing to let slip by. Photography was #1 in the absolutely gotta have it section, (well….apart from marrying each other, of course!), followed closely by good food and plenty of alcohol. And despite working in the wedding industry, knowing many talented filmmakers and highly admiring what they do, having a wedding video for ourselves was probably as far down the list of our priorities as having pristine white chair covers at our reception, or releasing doves as a symbol of our love.

We chalked it up almost straight away as something we just couldn’t afford, and I’m ashamed to admit, tried to justify our decision with a bunch of negativity; ‘everyone who needs a photographer AND a videographer traipsing after them all day must be pretty self-involved, right?’… ‘what would we do with it, force all our family and friends to come round to have an unveiling?! vom!’ I was honestly probably just jealous of the people who seemed to be able to afford everything for their wedding without so much as skipping their bi-annual holiday. Apparently weddings can turn anyone a shade of bridezilla for a small amount of time. 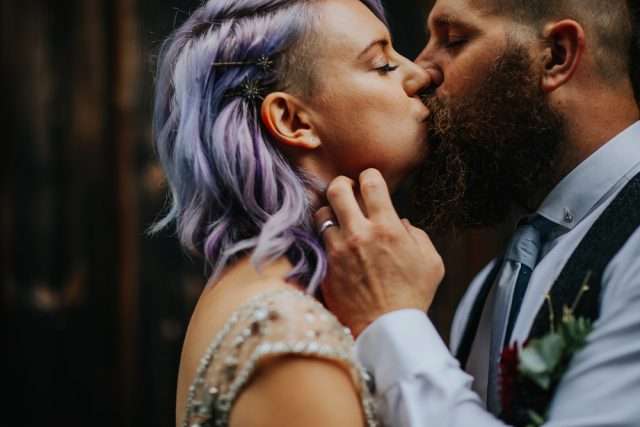 Now, full disclosure; we didn’t suddenly come across a pot of gold to be able to hire a videographer for our wedding. We were in the very fortunate position to be offered to do a skill exchange, a veil in exchange for our wedding footage, to help build up her portfolio. And now I feel forever indebted to Helen, because what she gave us was so much more than a wedding video.

She’s given us a way to be in two places at once; I’ve loved being able to have little insights to the things I missed, like seeing my dad taking so much care over dressing the ceremony pagoda, the comfort he gives my mum as she’s getting emotional, how much fun Gareth and his friends are having all getting ready together.

She’s given us a way to transport back in time, to the moments we were present for but that went by in a haze; reading our vows to one another, the looks on our friends faces as they showered us in confetti, to the fact that despite being pretty drunk and uncoordinated, we actually managed to pull off a nervous first dance quite well.

She’s given us the ability to stop time, and have snippets of people who won’t be around forever; we’ll be able to show our grandkids how my mum dabbed at her eyes as my dad got me safely to the alter, and the way Bamps’ smile takes over his whole face.

She’s given us the ability to add sounds to our memories; the chirping of the birds as the rain clouds parted before our ceremony, walking down the aisle to the song that reminds me most of my dad, the way Gareth’s voice cracked during his speech. 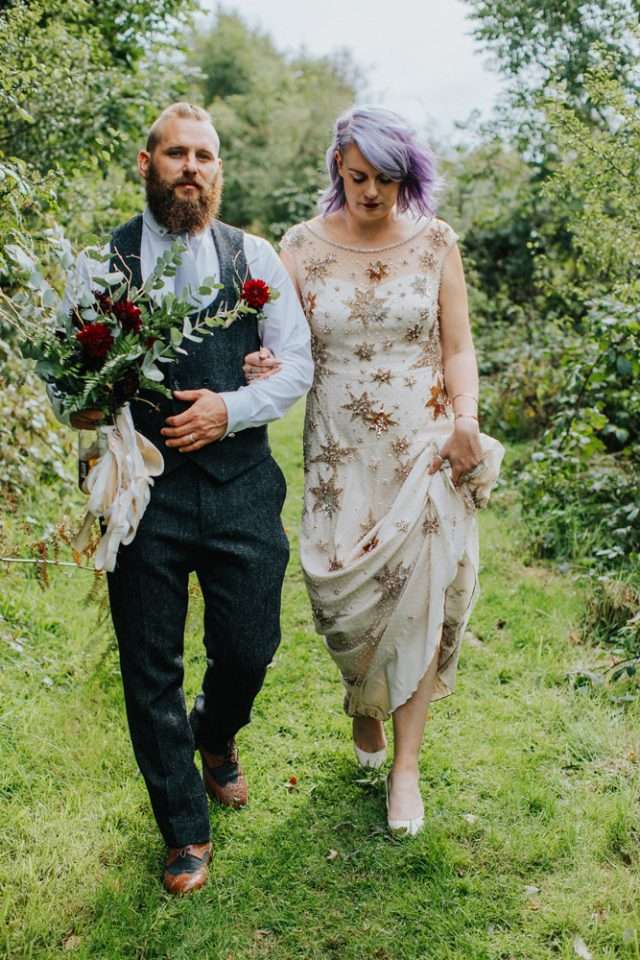 It sounds corny but it’s true – photos capture a moment, but videos capture memories. Seeing our wedding video for the first time was like having the greyscale snippets of the day burst into surround-sound technicolour, transporting us right back into our bodies during those instances more than even the best photographer ever could. As a bonafide, ring-wearing member of the ‘been there, done that’ crew, I implore you to heed my advice, and do everything you can to get some sort of wedding video into your day – whether it’s a ‘shoot it yourself’ package, finding a photographer who can do a video highlight reel as an extra to their offering, or cutting out favours and putting money behind the bar to be able to afford a dedicated videographer. After all, you don’t want to look back on your 30th wedding anniversary and say to each other; ‘do you know what’s my only regret?’ 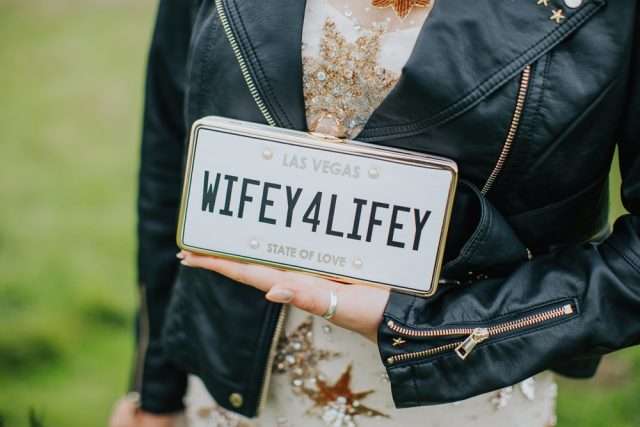