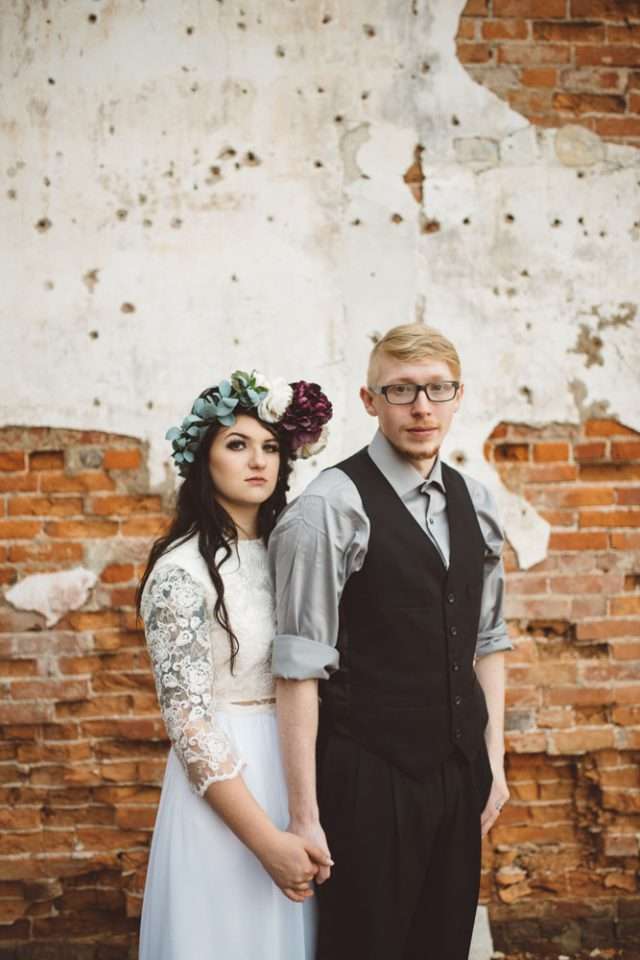 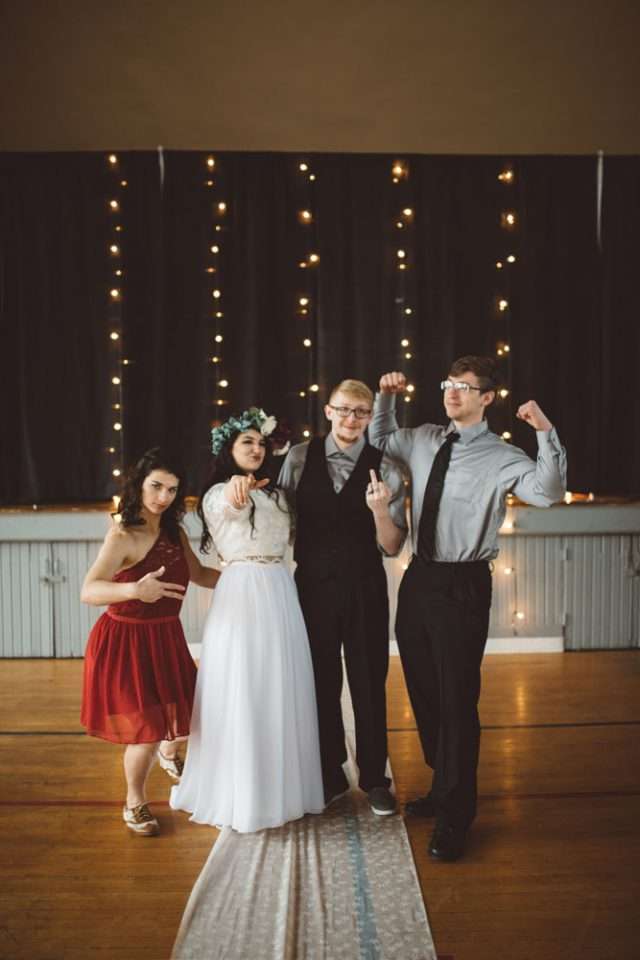 “Our ceremony was super short and to the point” began Ally, “We only had maybe 40 people there so it was very intimate, with a lot of happy tears. Our favourite part of the wedding had to be seeing how happy and excited our family and close friends were for us both, it really meant a lot.” 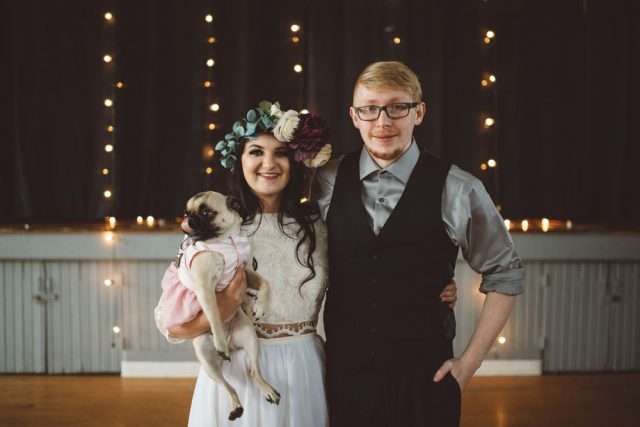 The couple really enjoyed having their photographs taken together and their photographer was one of the bride’s best friend, Kim. “Kim is one of my dearest friends, so taking the pictures was just so much fun. At one point we were walking around trying to get these serious pictures and noticed an old man sleeping in the background in his car. Thanks for the photo bomb old man! AND when we got our pictures back we laughed even harder because Kim had put a nicely edited picture of the old guy in the wedding album!”

With such a small budget they did as much as they could themselves. Their biggest cost was the food. “Our biggest expense had to be the catering, not because we had a ton of people, but mostly because of all the different types of things we offered. However, the biggest thing we saved money on was our wedding photographer. Thank you Kim! We worked very closely and had lots of fun as we are great friends.” 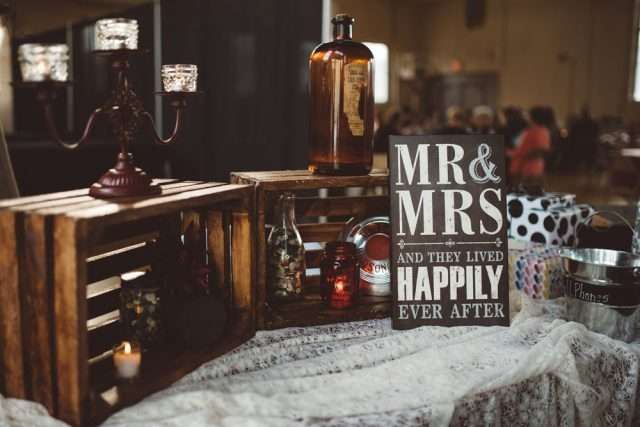 Ally had her wedding dress custom made for her, which wasn’t as expensive as you might think. “I had a design in my head that I really wanted to capture” she explained. “After buying the materials with Rosalee Nivison she handmade the beauty for me in about two months. I hate heels so I went with my light grey converse that looked amazing with the dress and my headpiece.” 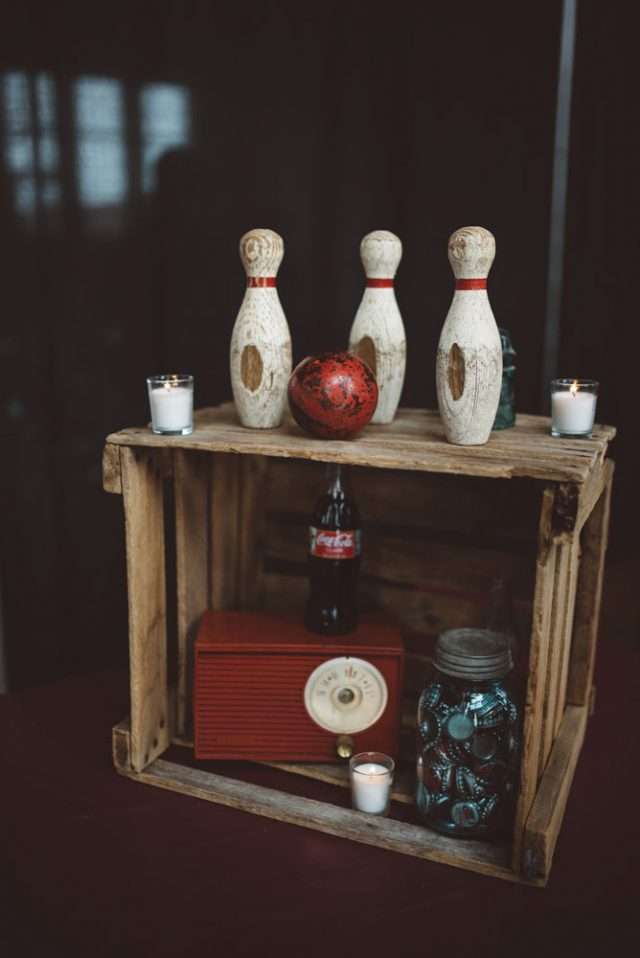 “Our advice for future brides and grooms would be that you are going to have anyone and everyone telling you what they think you should do and what they did but who cares?! Take their advice but in the end do what YOU two want!” 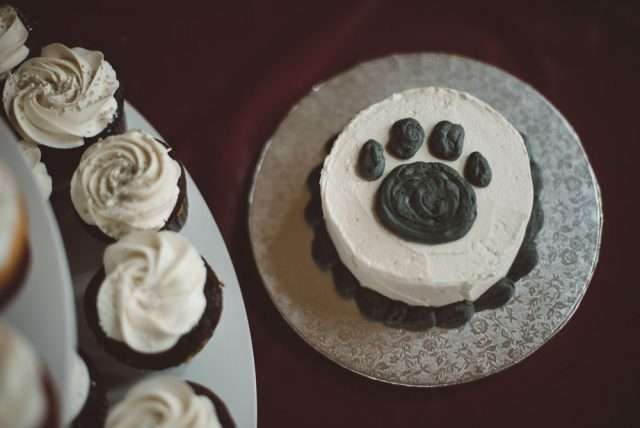 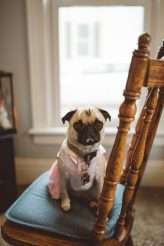 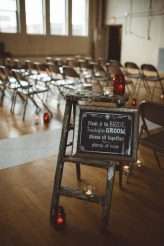 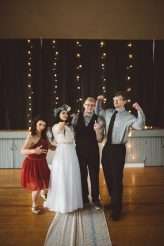 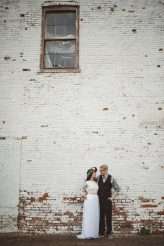 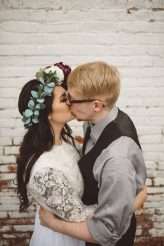 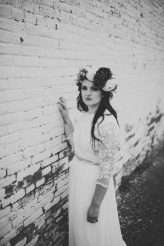 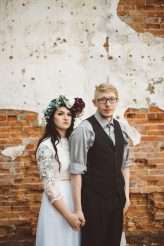 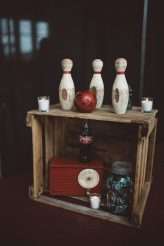 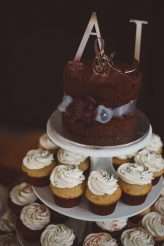 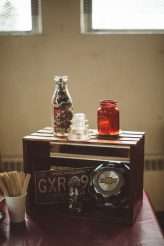 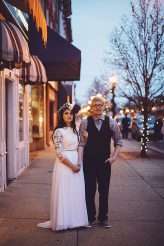