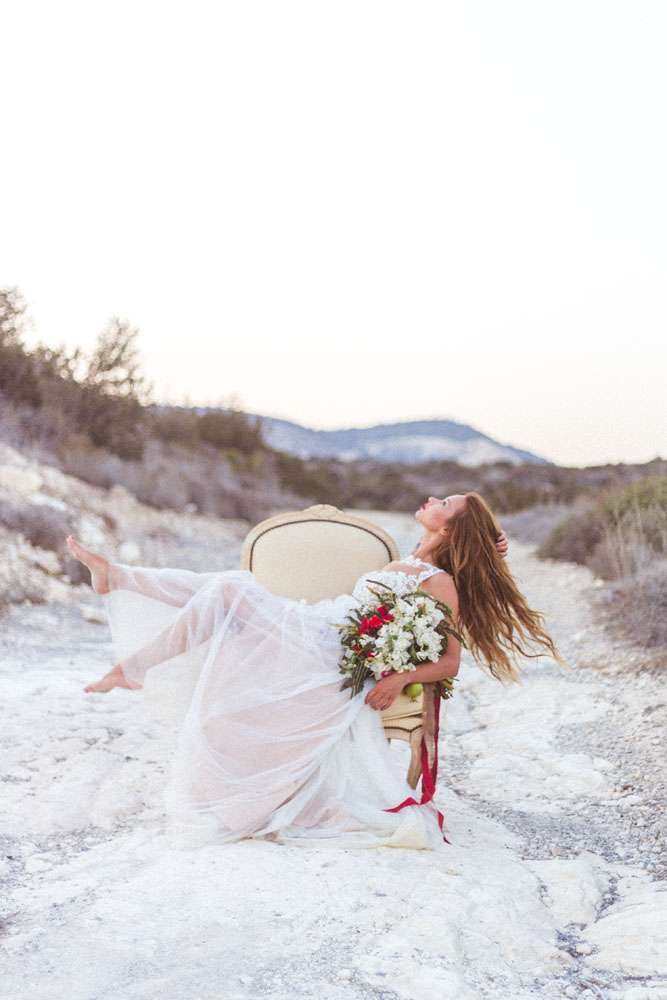 I usually do an introduction type post at the start of every year, where I tell you who I am and show you around the blog… just like a digital tour guide. But this year, my TENTH as a wedding blogger, I thought it would be fun to try something new.

If you’re anything like I was when I first got engaged, right now you’re feeling a heady mixture of emotions – including but not limited to – excitement, nerves, ecstasy and nausea. You have the mammoth task of planning a wedding ahead of you and all the stresses that come with it. OH ISN’T THIS FUN!?

If you’ve stumbled across this site its probably because the idea of a traditional wedding fills you with dread. If you’re worried about how your grandparents will react to you walking down the aisle to your favourite Megadeath song, or wearing a big white dress and covering your tattoos is quite frankly OUT OF THE QUESTION, then good news! You’re in the right place.

Today I want to put your mind at ease and let you in on the 10 most important things I’ve learnt about wedding planning throughout my 10 years in the wedding industry. 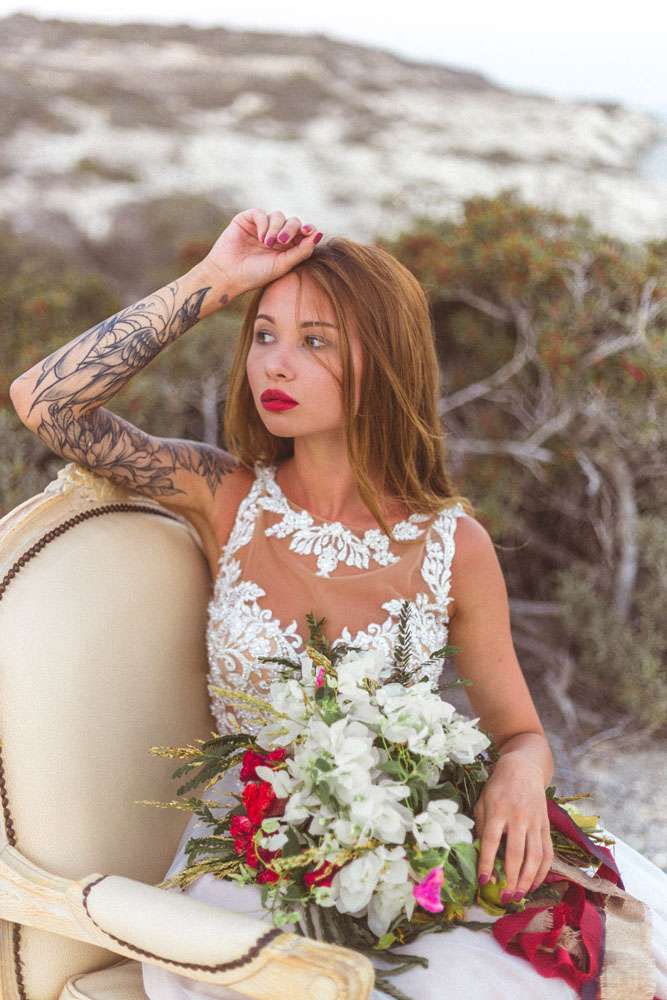 You will NEVER please everybody

I have lost count of the number of brides and grooms who’ve told me they started their wedding planning without wanting to upset anybody, but when the day rolled around they were really pleased they just picked the things that made them happy.

Look, there will always be someone who doesn’t like some of your choices, but – newsflash! – it’s not their wedding, its YOURS. So start your wedding planning off without the headache of trying to keep other people happy and do things that make you squeal with joy. At the end of the day who cares if someone doesn’t like the food you served, the tunes you played or the dress you wore? It’s your wedding and if they don’t like it they can jolly well stay at home!

Choose things that reflect you

When I look back at my own wedding, I do sometimes wish that we’d been braver with some of our choices. I only started this blog mid-way through planning our wedding and the industry was much, much less open to the idea of weddings that were a bit different. Back in 2008 it was pretty radical that my bridesmaids wore black (yes, really!)

I really wish I had walked down the aisle to that rock song we originally wanted, I wish we had taken the risk and booked that quirkier venue that had never hosted a wedding before, and I do wonder what my flowers would have been like if I hadn’t just agreed to everything that the venue’s recommended florist suggested.

At the end of the day, it didn’t matter of course. I still look back with the fondest of memories, but if I could do it all over again, we would 100% be choosing things that were much more reflective of us.

But don’t be an arsehole about it

This is an important one! Yes you are ‘the bride’ but no you are not always right. No you are not the most important person in the world. No, everyone does not have to do what you say and bow down before you. 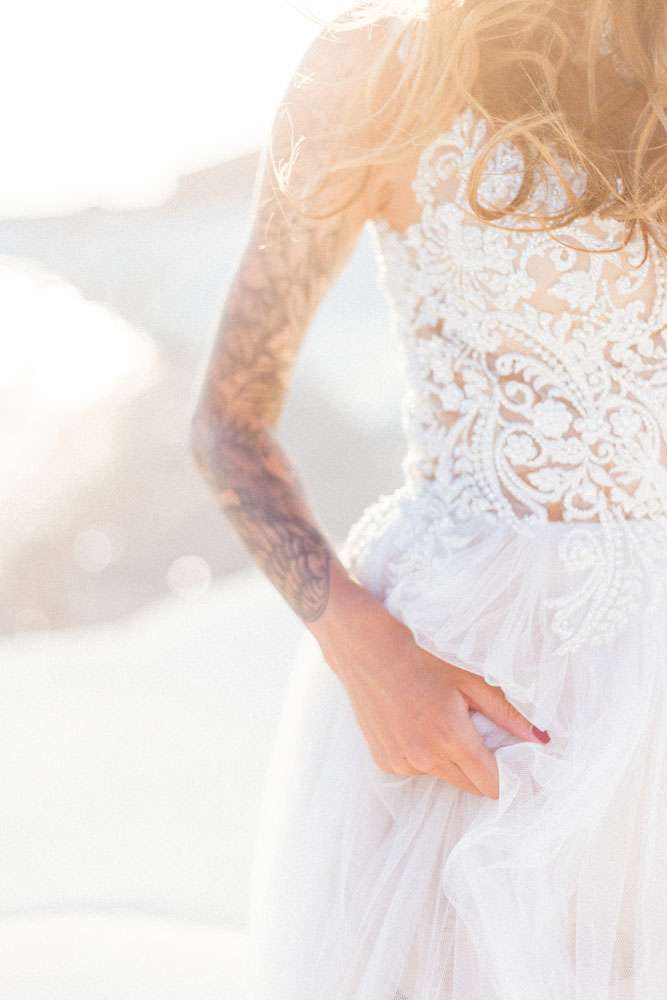 Don’t rush into asking people to be a bridesmaid

Its a very common thing when people get engaged for them to get over-excited and to ask people to be a bridesmaids really quickly, only to get further down the line and realise they’ve made a mistake. Not only do those expenses really add up (each bridesmaid you have is one extra dress, one extra bouquet, one extra thank you gift) but the more bridesmaids you have the more potential there is for drama too.

Take your time deciding who you really want to be a bridesmaid, there’s no massive rush to ask anybody. Work out your budget first, then figure out how much each bridesmaid is going to cost you.

The other thing you might want to consider is who will actually be an asset in the run up. As cut-throat as it sounds, is your mate who’s always partying, can’t hold down a job and bounces from boyfriend to boyfriend going to step up and help you, or will she just make everything even more difficult?

Some of the most incredible weddings I’ve ever seen have cost just a few thousand pounds. However, equally, some of the biggest budget weddings I’ve featured have been the most intimate and special. YOUR WEDDING IS NOT A COMPETITION ON HOW MUCH YOU CAN SPEND OR SAVE.

I think we’ve all come to realise now that you don’t need to spend £20,000 (the alleged national average) to have a fabulous wedding, however I see something I like to call “one-down-manship” way too often in comments on the Rock n Roll Bride facebook page. When someone is spending less on their wedding, or choosing to DIY rather than buy something, they seem to feel the need to talk about it at every given opportunity (“Call this £5000 wedding a budget wedding? PAH! We’re only spending £500!”).

Just because you’ve got your wedding dress from your closet, you’re making all your own food, welding your own rings, and building your own marital bed that does not make you more of an alternative bride, nor does it make your wedding superior to anyone else’s (rant over).

For me, the things you really should not scrimp on are your photos and video. No, your mate with a ‘nice camera’ can not take photos just as well as pro (he’ll probably get pissed at 3pm and forget to shoot the speeches). No your friend’s photos that they wack a filter on and put on Facebook will not be good enough. Believe me, the NUMBER ONE REGRET I hear from newly married couples is that they hate their photos and they wish they’d just invested that little bit more to have really great ones.

We didn’t even have a wedding video and I really, really wish we’d found that extra money to have one. We have one shaky, 10 second clip that a friend took of me walking down the aisle on her phone and everytime I watch it I get the same rush of emotions and excitement that I had on the day. I just wish we had more of it. 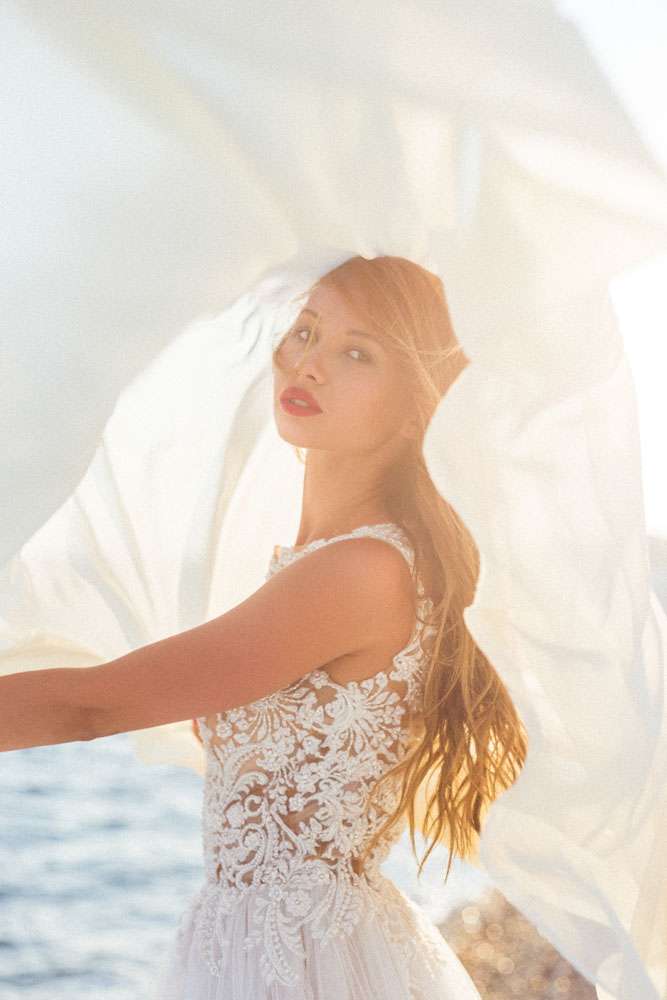 Start your DIY projects earlier then you think you need to

Believe me, you’ll be hating yourself if you’re still making paper flowers and centrepieces the night before your wedding. Start making things as soon as you can – the earlier the better!

Don’t try and do it all yourself

Listen to me: You are not bothering your friends and family if you ask them for help. Most of them will want to be involved in your wedding. You will feel much less stressed if its not you doing every single thing.

In the same vein, booking someone to be in charge of the smooth running of the day will be the best money you spend. Yes, you might want to choose your own suppliers and make all your own decor, but having someone else making sure everything happens when it’s supposed to on the day will mean you can ACTUALLY enjoy it and people won’t be coming to you with last minute questions or panics.

Book your venue before everything else

The venue you choose is the starting off point for everything else. You can’t very well have an outdoorsy festival wedding if you’ve booked a warehouse space in the middle of the city can you? Booking the venue is the most important thing to do first because from that you’ll then have your date, meaning you can start to book other suppliers. But also you’ll know what space you have to play with when it comes to organising things like the running order of the day, the decor and the party! 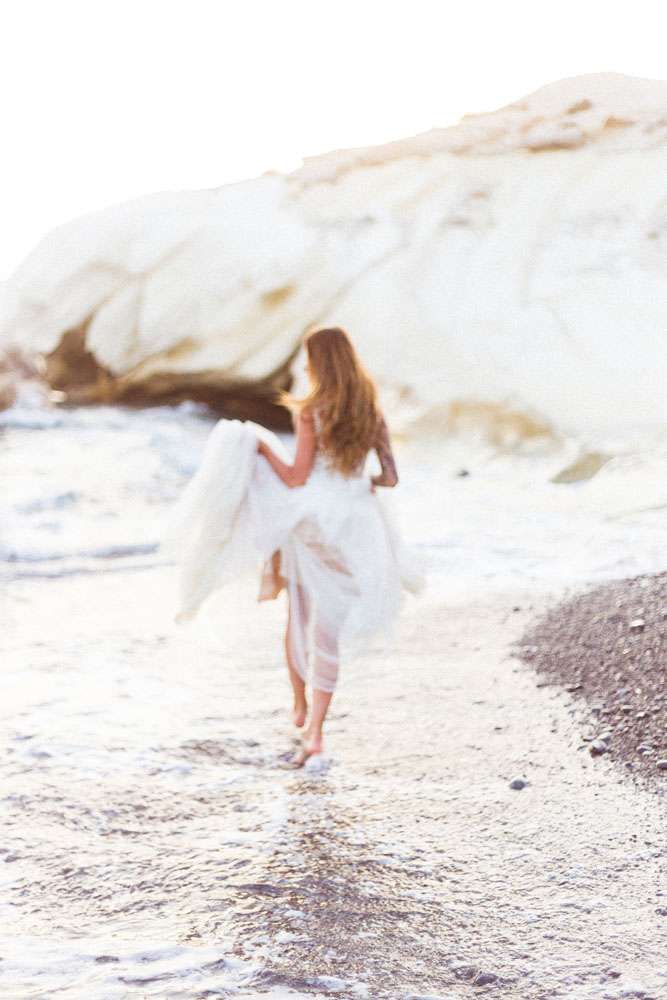 And a little sneaky bonus point…

You’re going to need friends who are also engaged to bounce ideas off, ask for advice and sound off when things get frustrating. The Rock n Roll Bride Facebook group has over 7000 members but its only of the friendliest, most helpful bunch of babes I’ve ever come across. I swear, you’ll wonder how you ever planned your wedding without them.

If you are newly engaged I’m so pleased you found Rock n Roll Bride. Oh and CONGRATULATIONS!!

When I talk to brides and grooms-to-be, one of their biggest pre-wedding jitters is how they're going to look in their wedding photographs. For most of us, our wedding day is the first time we've worked with a professional photographer and what with it being a pretty important day and all we want to get it right. Not being shy to a camera or two (!) here are ten simple tips from me to you which will ensure you get the very best results possible.

The Name Game: Should you Take your Husband’s Surname When you Marry?

Kathryn Underwood was always last to be called in the school register. I'm not sure why it bothered me so much that I was stuck on the end every time, but it did. I felt like an outsider and I longed to be all snuggy in the middle with the Matthews' and the Smiths' and the Jones'. "It's OK though", I justified to myself, "when I get married I'll never have to be at the end of a register ever again..." And then I married a Williams.

Are Babies the Next Logical Step?

choose to be in a room with a load of them. In fact at my parent's Jubilee party which was frequented by rather a lot of screeching neighbourhood rugrats, I spent then entire time cowered in the corner staring at my lap/my glass of champagne/the dry sausage rolls and hoping none of them would try to talk to me. It's ironic really, I'm pretty outgoing with adults, but anyone under 12 and I don't know what to do. I guess I'm scared I'll make them cry... or I'll accidentally drop the f-bomb and scar them for life or something.

How To Plan A Wedding: Catering, Cakes and Cocktails

Whatever kind of wedding you choose to have, the food and drink are in prime position to make or break the day. Not only will they help to set the tone, they'll bring people together and fuel those bodies for dancing into the wee hours! The food and drink can take up a huge chunk of the budget so it's important to make wise choices.