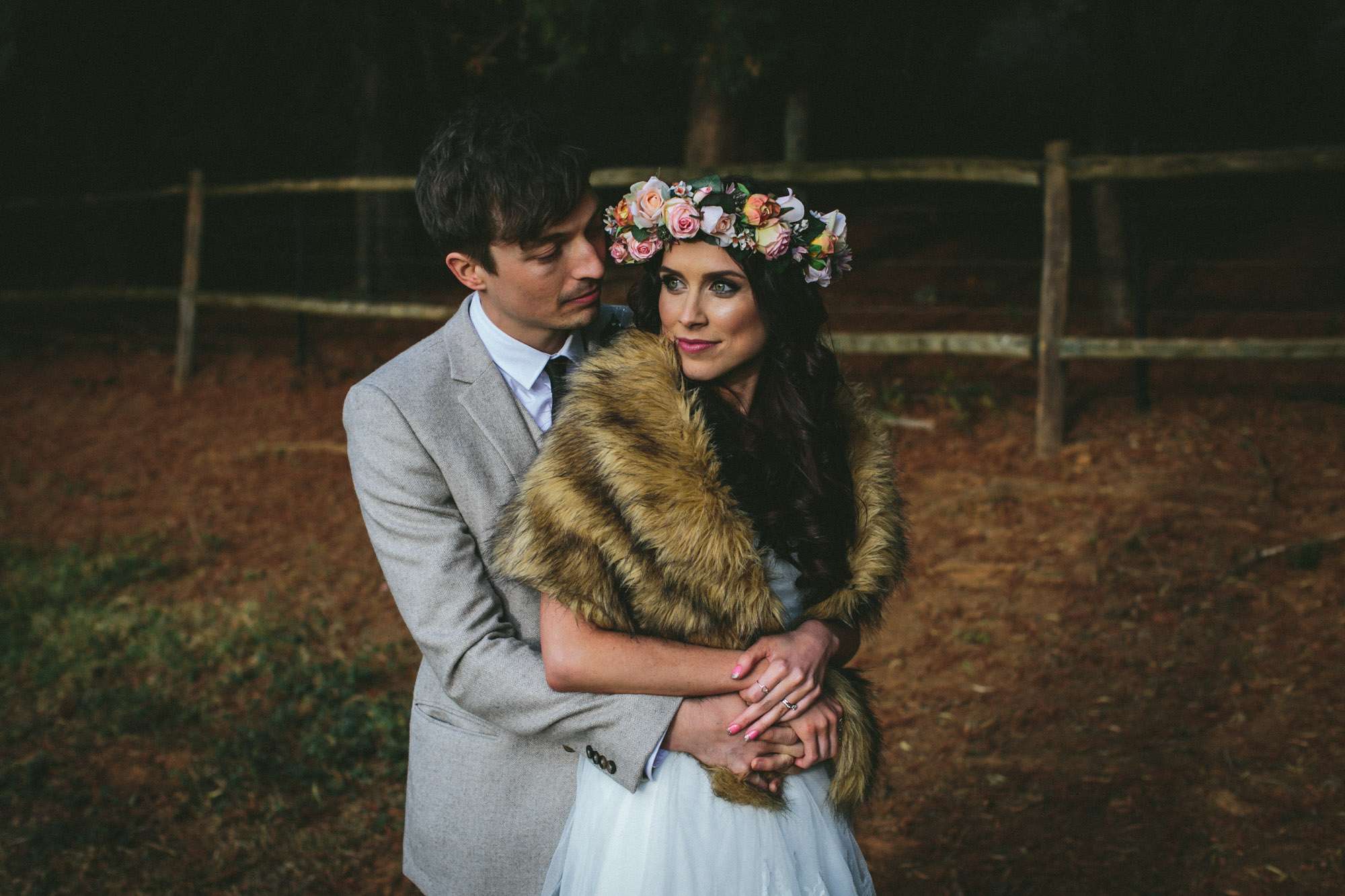 Kate and Graham had a rustic and boho inspired wedding in South Africa. They spent under £9000 on their dream wedding. “We really wanted a lot of greenery and ever since I was little have always dreamed of getting married in a forest”, said Kate. “We chose Cranford Country Lodge as our venue to incorporate all of that.” 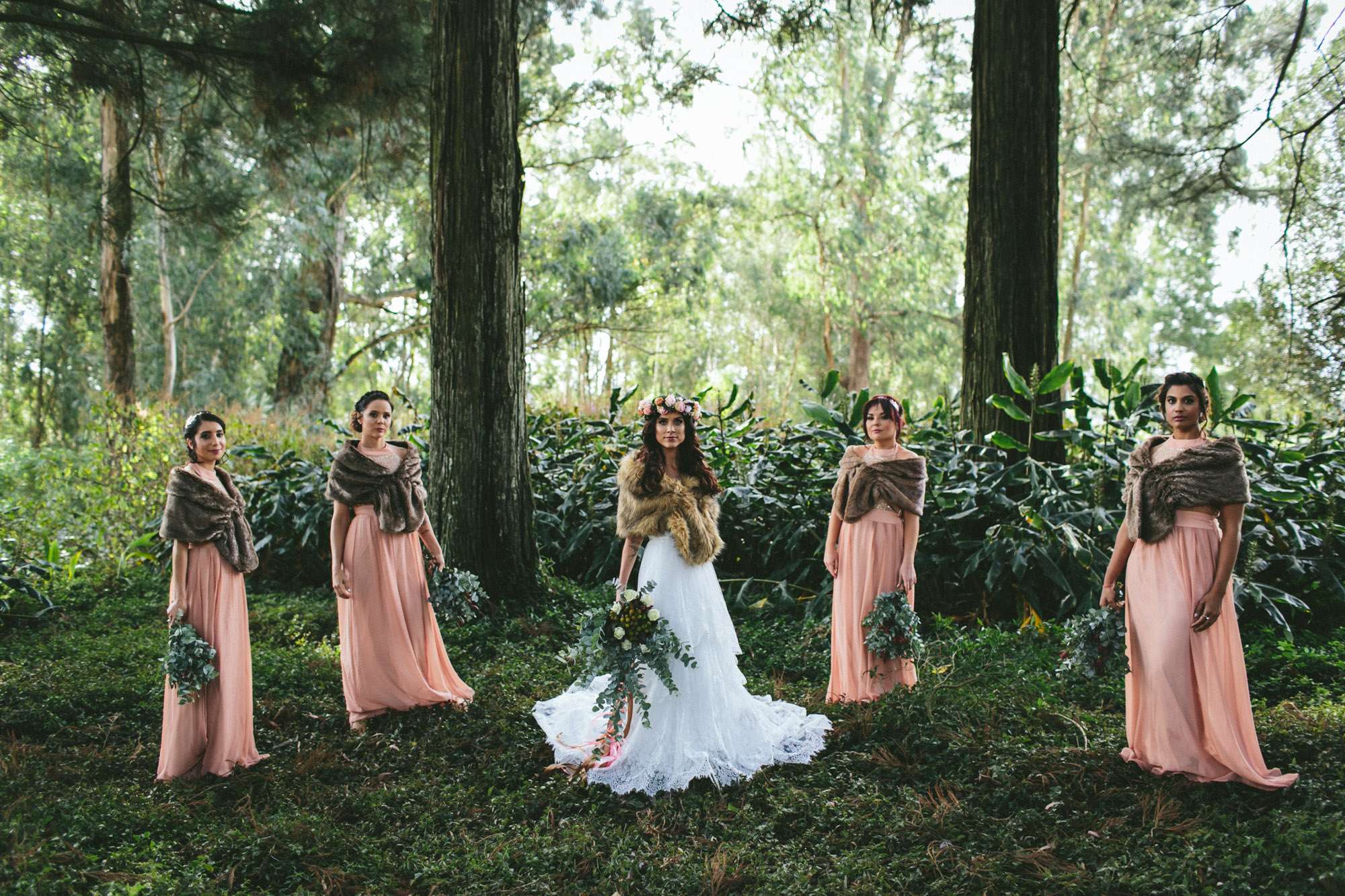 “Our ceremony was lovely because it was so relaxed and informal”, she continued. “We live in London now and had only flown back to South Africa a week before, so we had never got a chance to chat to our pastor properly. But he surprised us with these lovely metaphors using some rope to symbolise our bond, and it definitely got the crowd laughing and made us feel very relaxed.” 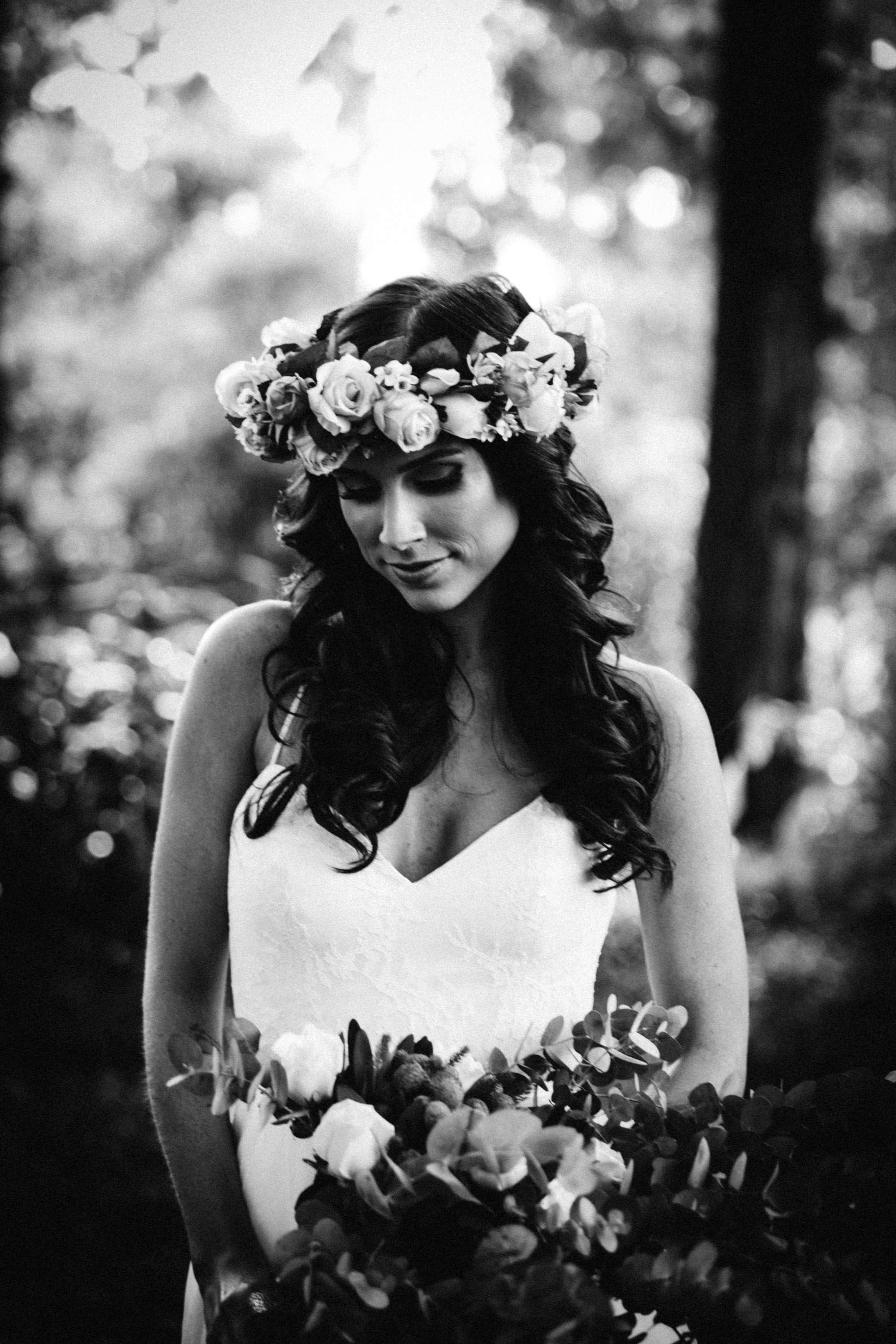 “The majority of the wedding was DIY as we were determined to make it budget-friendly. My mum had lovingly sewn 90 metres of bunting by hand, which had given her blisters! I got a bit carried away with some amazing gold spray paint the week before, and sprayed 73 apples gold for the table settings. I also ended up spraying all the groomsmen buttonholes gold because I started to love it so much!” 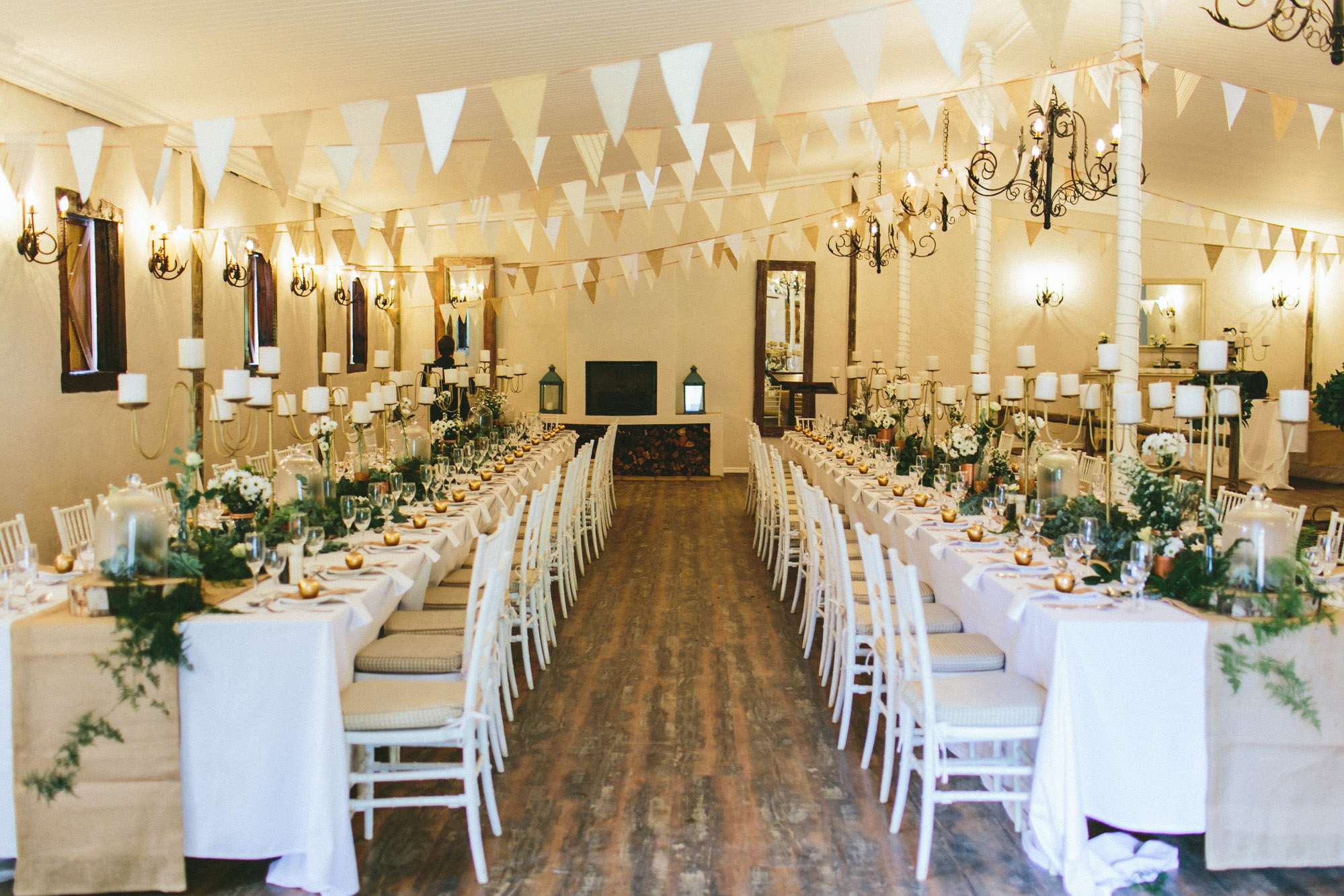 “We did all the decor and flowers ourselves – in fact we only bought flowers four days before the wedding! My dad even carved all the tree trunks for the table decor. As a graphic designer I had always wanted to create the table seating plan, invites and menu’s myself as I had so many ideas, so I had so much fun working on them.” 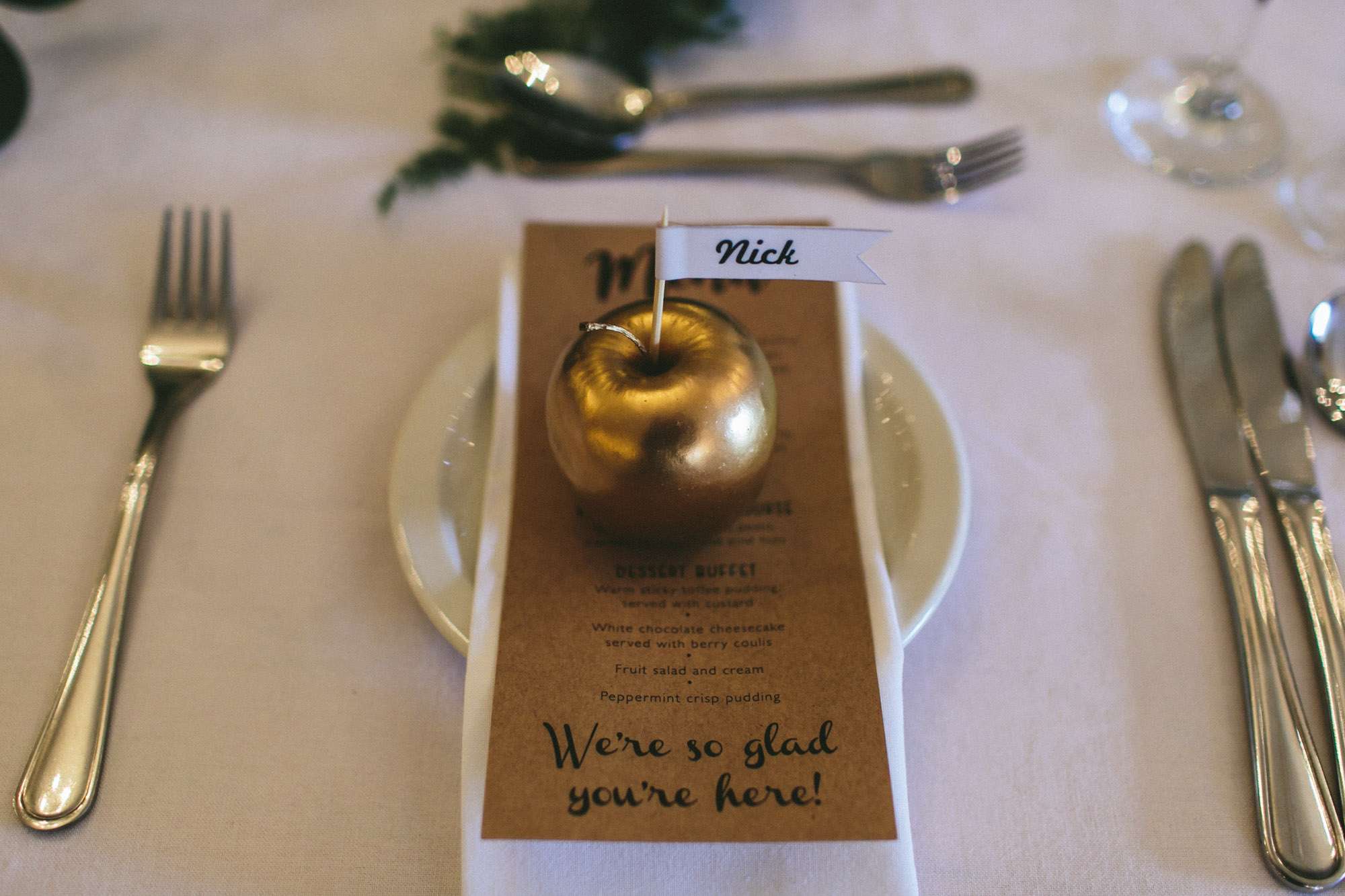 “We totally underestimated how awesome the day would be. I realised how everyone was there just because they love us, and I could literally feel the love everywhere. All the guests were happy and partied until the early morning. It’s so wonderful to hear our friends and family still talking about it weeks later. It means so much to us that they enjoyed the day as much as we did, because a few of the decisions we made for the day were based on whether they would make our friends and family have a better time!” 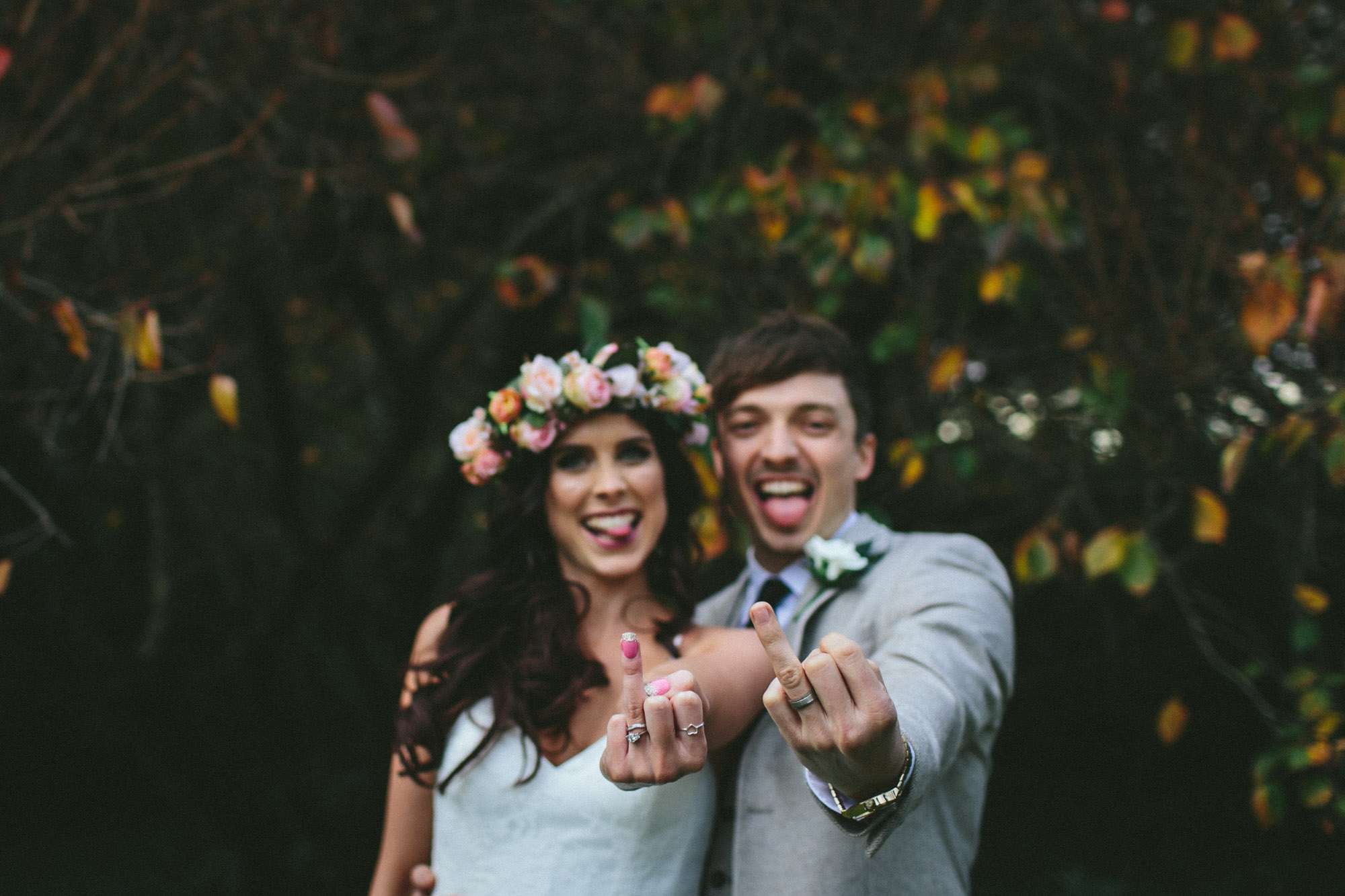 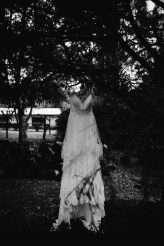 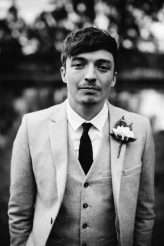 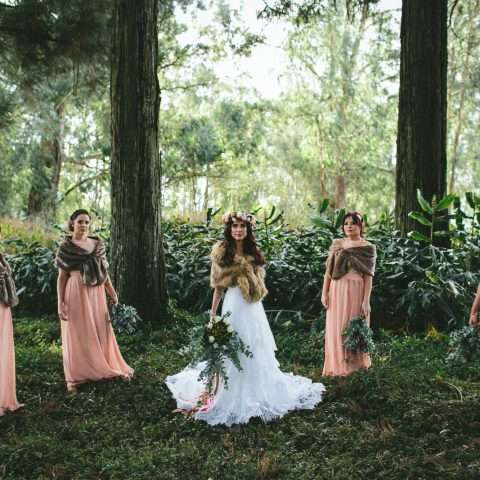 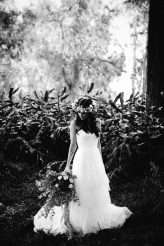 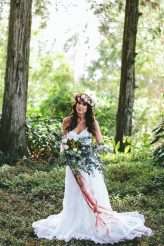 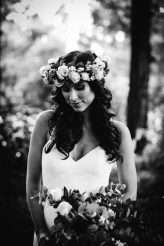 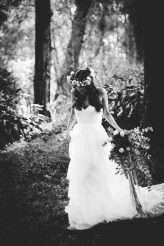 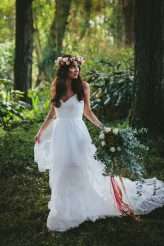 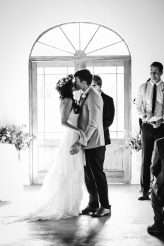 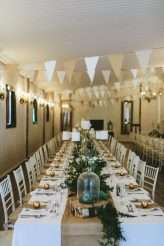 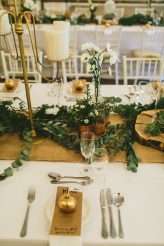 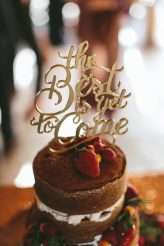 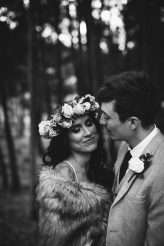 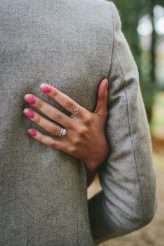 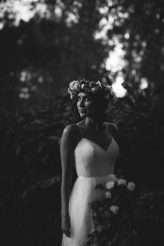 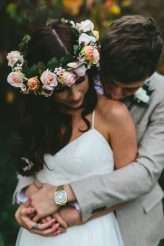 Ali and Werner's South African wedding was eclectic but with rustic touches. They mixed and matched everything but planned it all to suit their venue, Black Horse Breweryin Magaliesburg.

Stephanie and Gabriel were inspired by lots of things for their Iowa wedding. Their theme was a mixture of all things rustic, bohemian, hipster, creative and geeky!

Naomi and Glen spent just £4000 on their amazing boho wedding in a yurt in September. They saved money everywhere - from the bride having her dress made by a friend, the food being made by friend and family, DIY stationery, the flowers being arranged by Glen's mum and the cake being made by Naomi's sister in law!