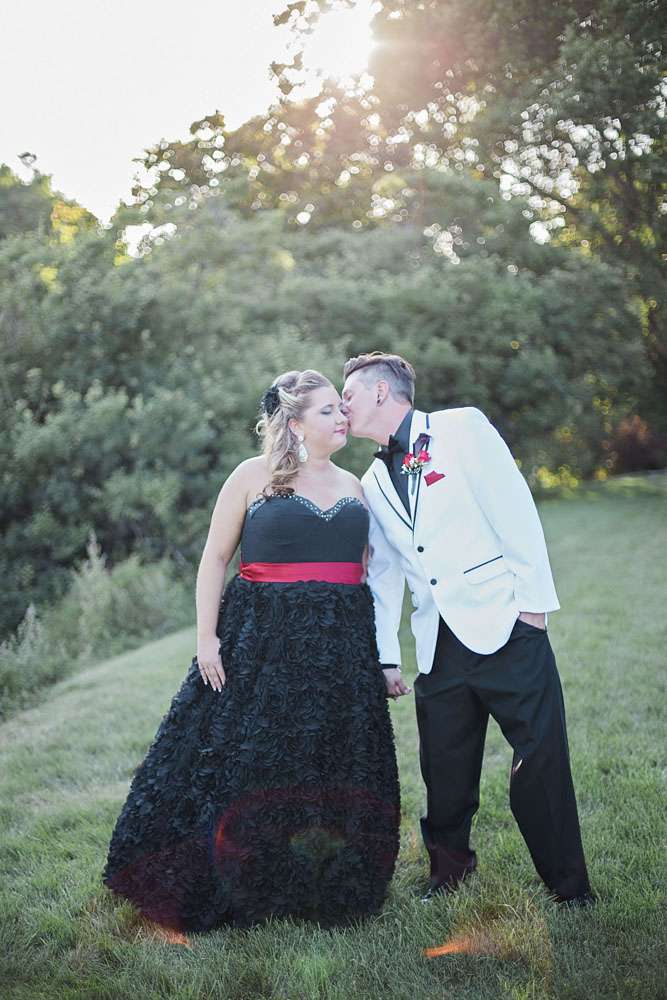 Sarah and Matt’s wedding had a 1950s vibe with both a retro rockabilly and new rocker twist. Their colours were red and black and the bride even wore a striking black gown! “We wanted to tie in our passion for music with a pin up and Rock n Roll theme”, said Sarah. “Matt also loves cars so the theme was perfect.” 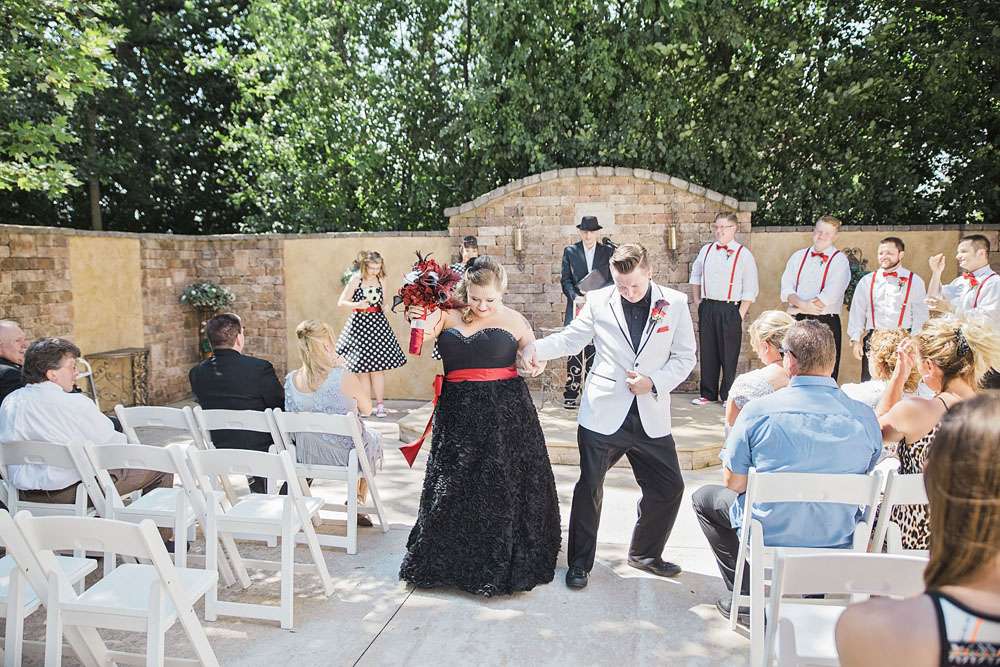 The bride’s dress was a prom dress from David’s Bridal. “Matt and I went and picked out my black dress together. We went together because my bridesmaids both lived out of state and couldn’t make the trip. I tried on many wedding dresses but they didn’t feel right, we both couldn’t see me in white. We decided that the black would signify ’til death do we part’ and give us that rocker vibe we both saw in our theme.” 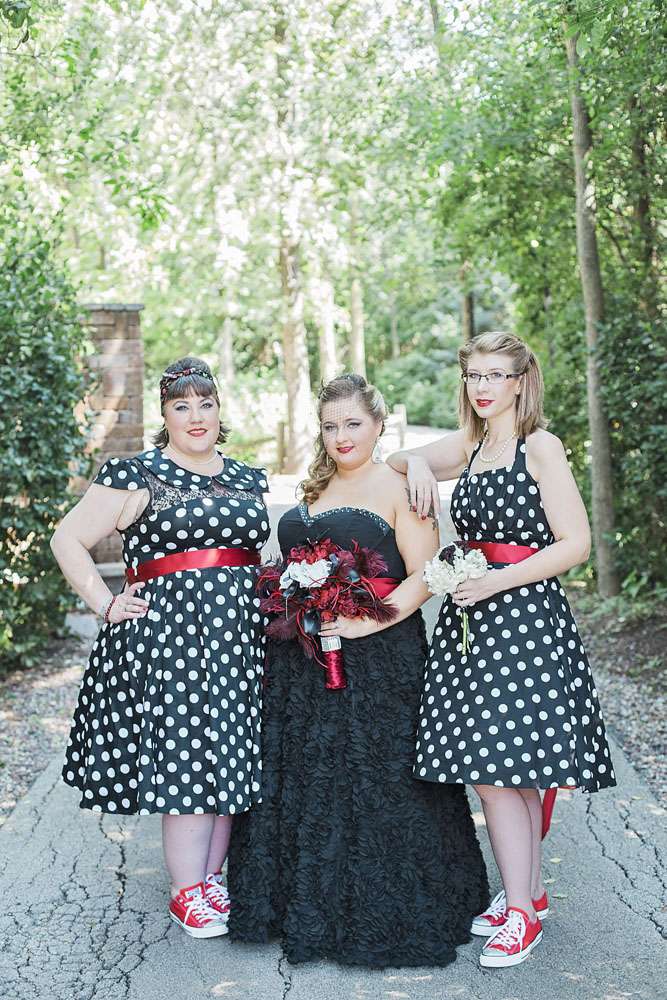 Most of the decor was DIY including the photo booth. “We used records for centrepieces and place mats. The flowers were red and black roses with paper roses made from music note paper. We also made our signs, I made the bridal bouquet, and we had a black Fender acoustic guitar as our guestbook. I thought people would have been more surprised but they all just really enjoyed the details we added. Another different idea we had was to go with cupcakes infused with cheesecake to look like milkshakes, those went over fantastically.” 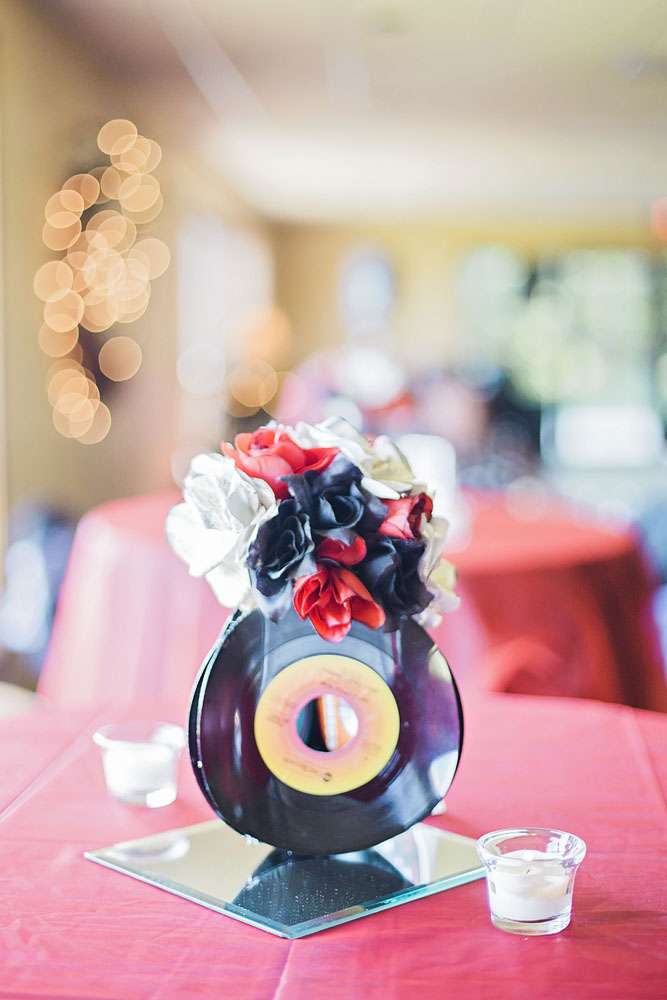 “I really wanted a photo booth so badly but after finding out the price of them, Matt decided that he could make one. That led to our newest project, our small business See More Images LLC. It turned out amazing.” 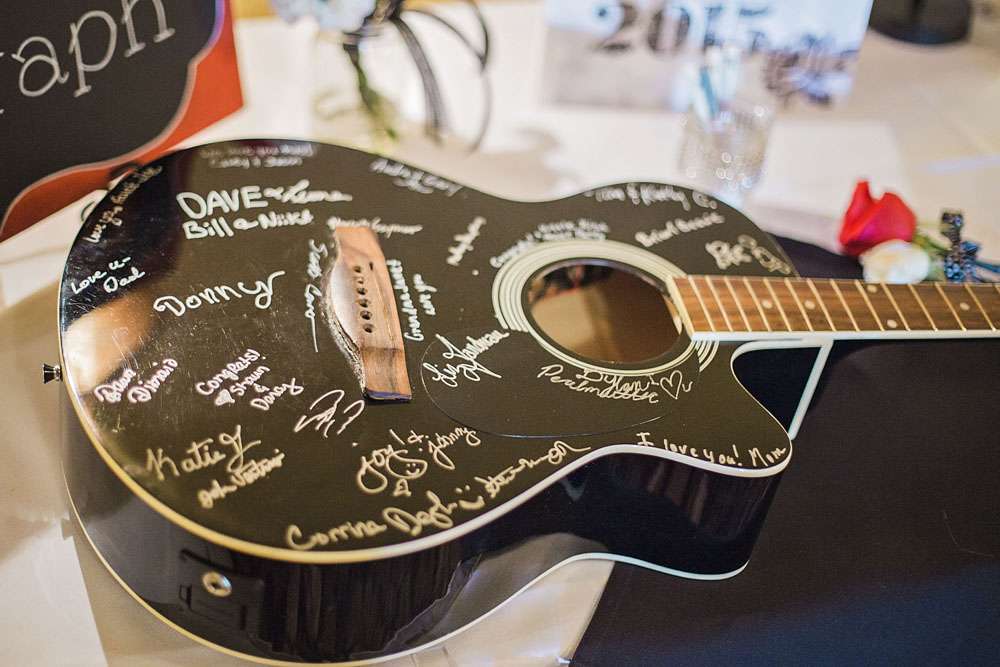 “The best part of planning the wedding was that I had full control”, Sarah continued. “If you knew me you would know that I definitely have some OCD tendencies. If the wedding went great it was because I put the time into it. If it was a disaster I would have been to blame. I got many complements and people appreciated even the smallest details, this is what put the icing on the cake. However I do wish I’d asked for more help with some parts! I wish I would have asked more people to be in the bridal party even if they weren’t my very ‘best’ friends. My two bridesmaids and my mum live in different states so planning everything alone was quite lonely at times. It would have been nice to have had other people to help me out and alleviate the stress.” 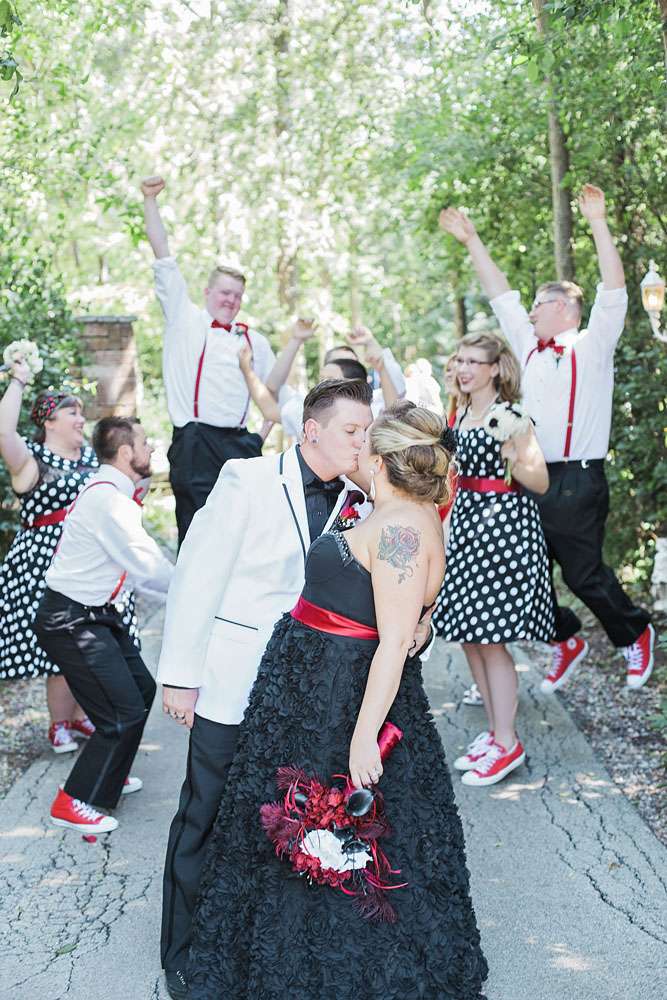 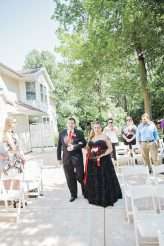 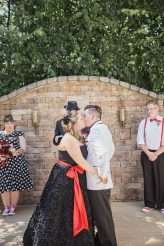 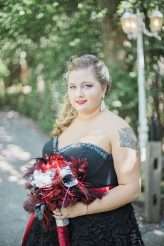 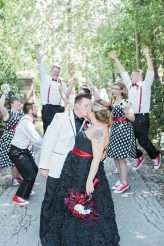 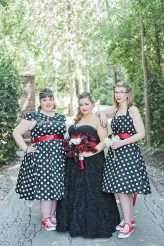 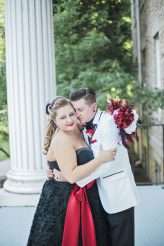 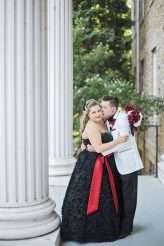 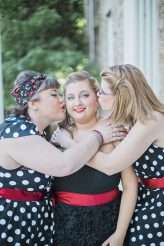 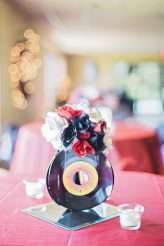 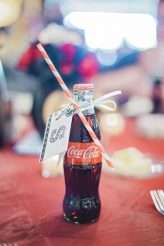 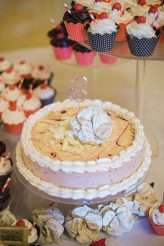 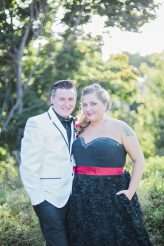 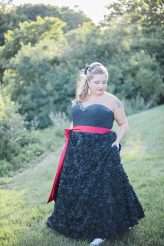 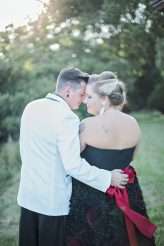 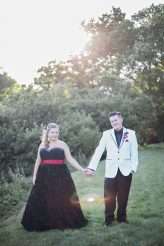 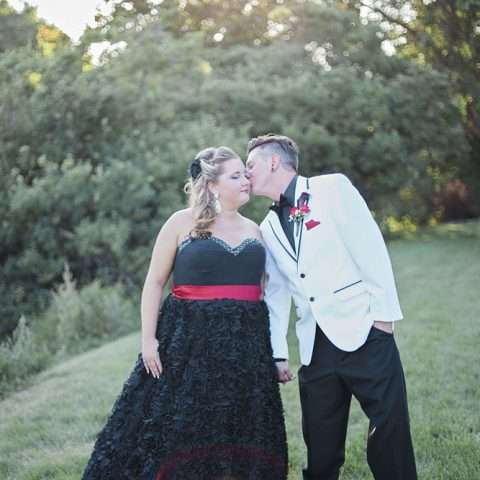 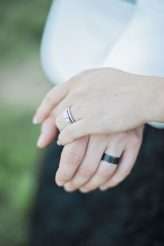 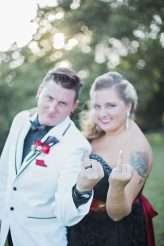 Cats, Anchors and a Sprinkling of Harry Potter: Claire-Josephine & Nick

A true DIY wedding, Claire-Josephine, Nick and their families made a lot of the details for their big day themselves. The stationery was made by the bride's aunt and the groom, and the favours by the mother of the groom. The cake was made by a member of the church choir and the bride helped design her own dress and headpiece which were made for her by her friend Keli Thompson, who has just launched her own wedding couture company.

Kirsty met Oz when she went to work in his tattoo studio. "We're both tattoo artists and after several months of working together it became apparent that we were meant to be together", she told me. "Two years in, Oz popped the question. We spoke about our big day regularly, and we saved and saved like mad. After 12 months we decided to bite the bullet and book a date and venue. We continued to save and had some generous donations from loved ones to help us on our way."