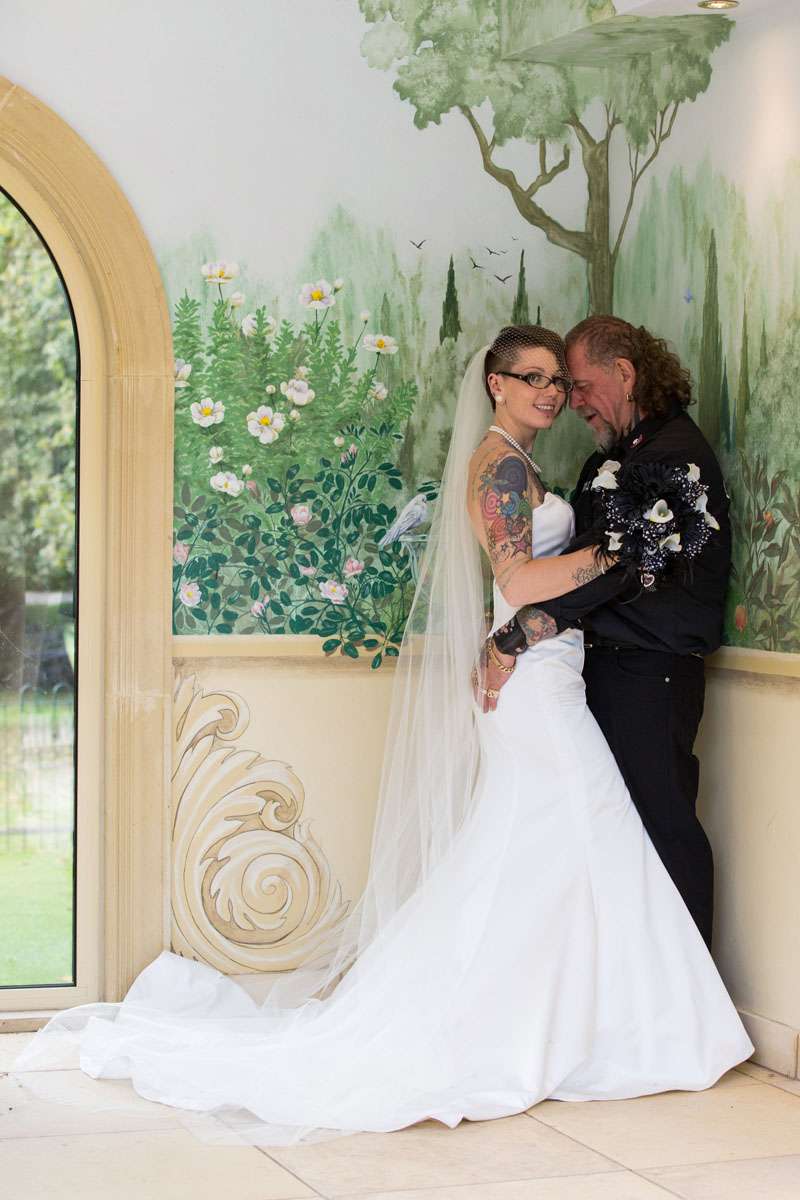 Kirsty met Oz when she went to work in his tattoo studio. “We’re both tattoo artists and after several months of working together it became apparent that we were meant to be together”, she told me. “Two years in, Oz popped the question. We spoke about our big day regularly, and we saved and saved like mad. After 12 months we decided to bite the bullet and book a date and venue. We continued to save and had some generous donations from loved ones to help us on our way.” 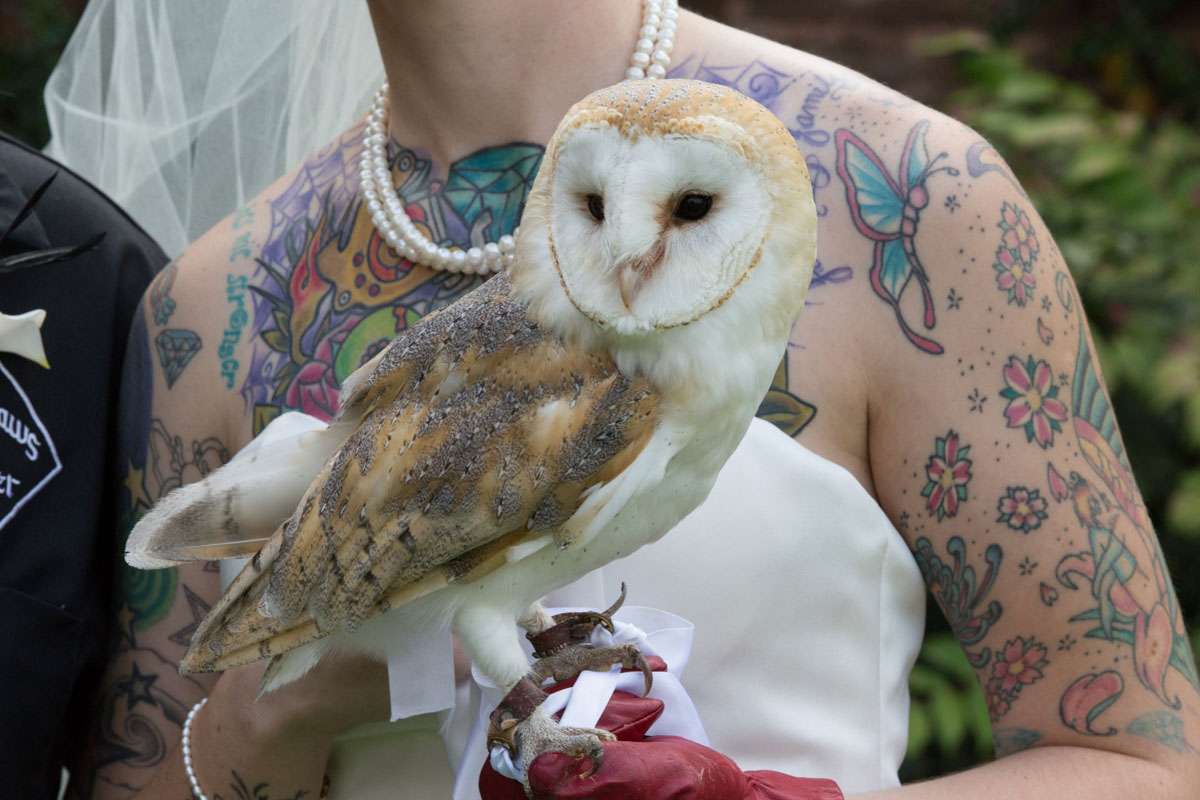 The wedding was held at Rowton Castle in Shropshire. “Our main inspiration was tattoos”, she continued, “since that’s how we met and is such a huge part of both our lives. Oz’s motorcycle club colours are black and white so those are the colours that we chose to go with and I love polka dots so we threw that in there as well. We also chose to go with a vintage, rockabilly style, which goes hand in hand with the tattooing and polka dots. Everything right down to the wedding favours, which were the temporary tattoos, screamed ‘us’. People were blown away with the attention to detail.” 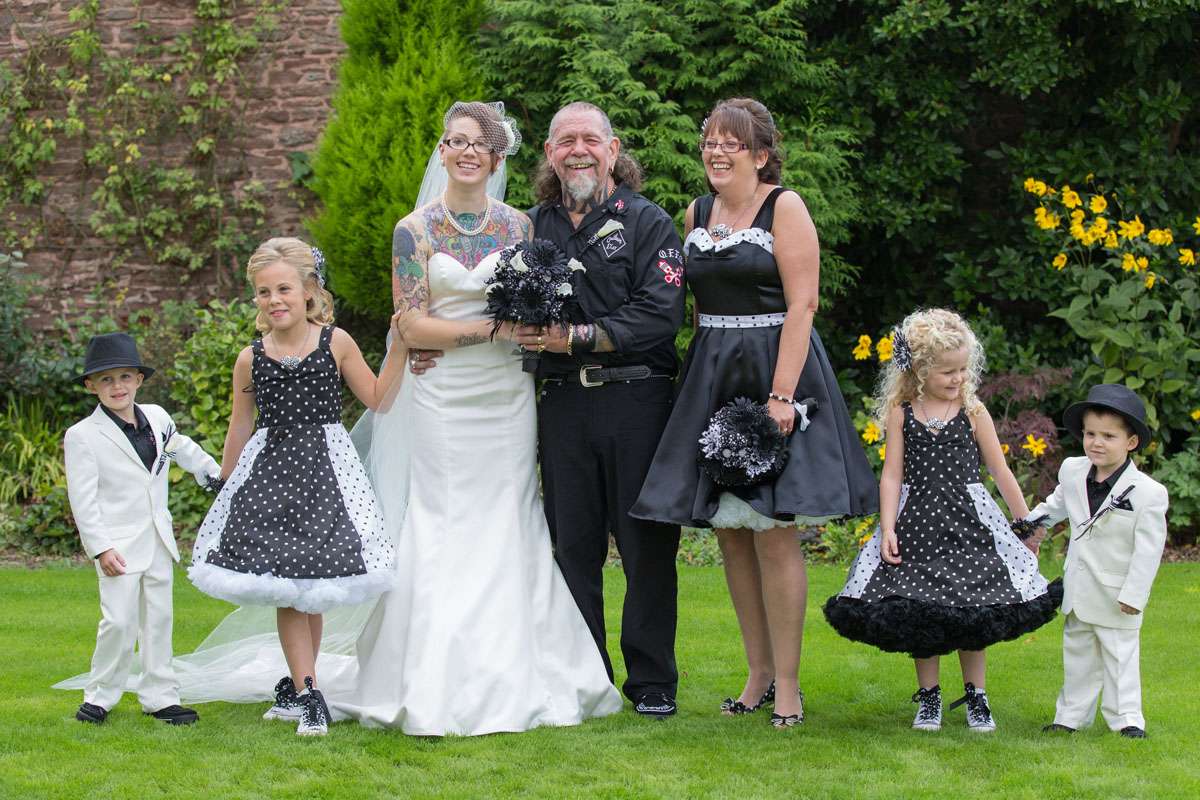 “The DIY we did included the seating chart, the wedding bubbles, place cards, sparklers, candy buffet and the invitations. The place cards were actually vinyl records. I bought a load of old LPs off eBay, designed a new label to go on the centre of them, had them printed and then stuck them over the existing label. I left a space on the label design to write each guests name on. They went down a treat. Everybody took their place-mat home as a bit of a memento.” 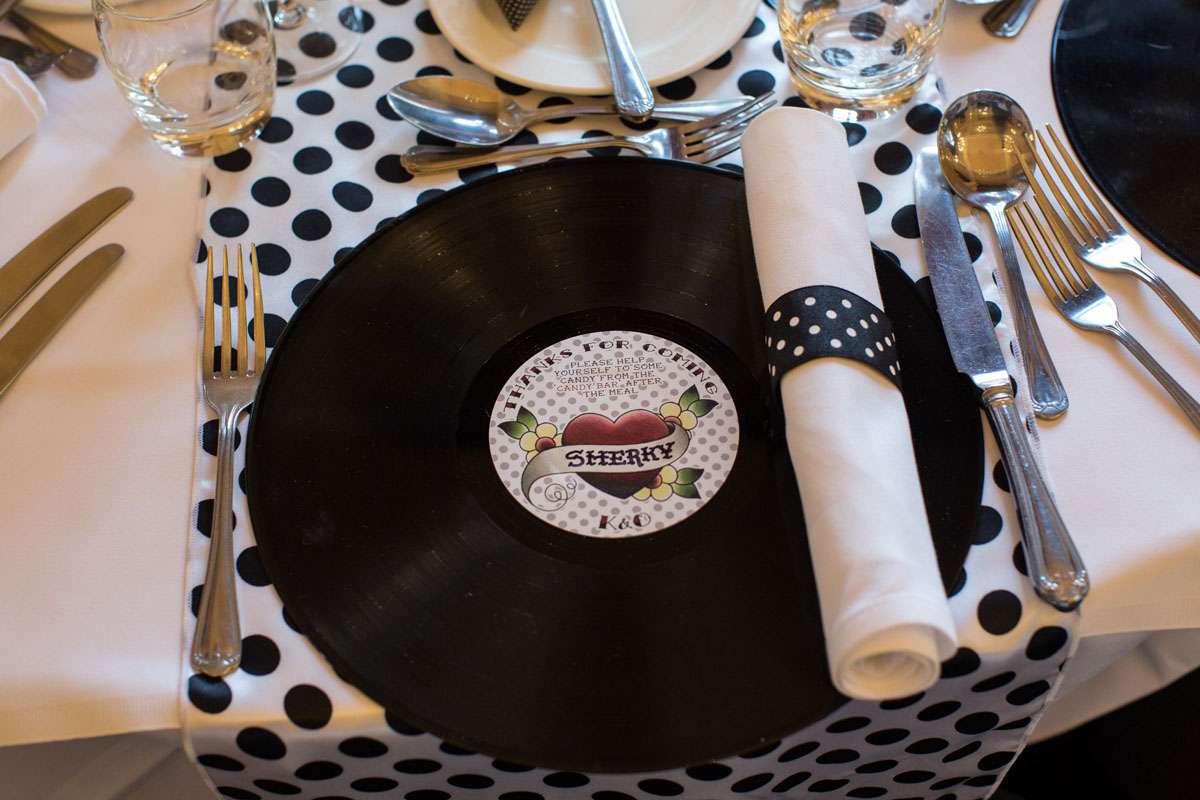 “The invitations were also a CD. Bwana Devil designed the cover art for us, then I did the graphics for the rest of it. We had an insert booklet which contained all the information for the guests and the RSVP was a made to look like a concert ticket. On the CDs were a selection of the songs that we used on our wedding day.” 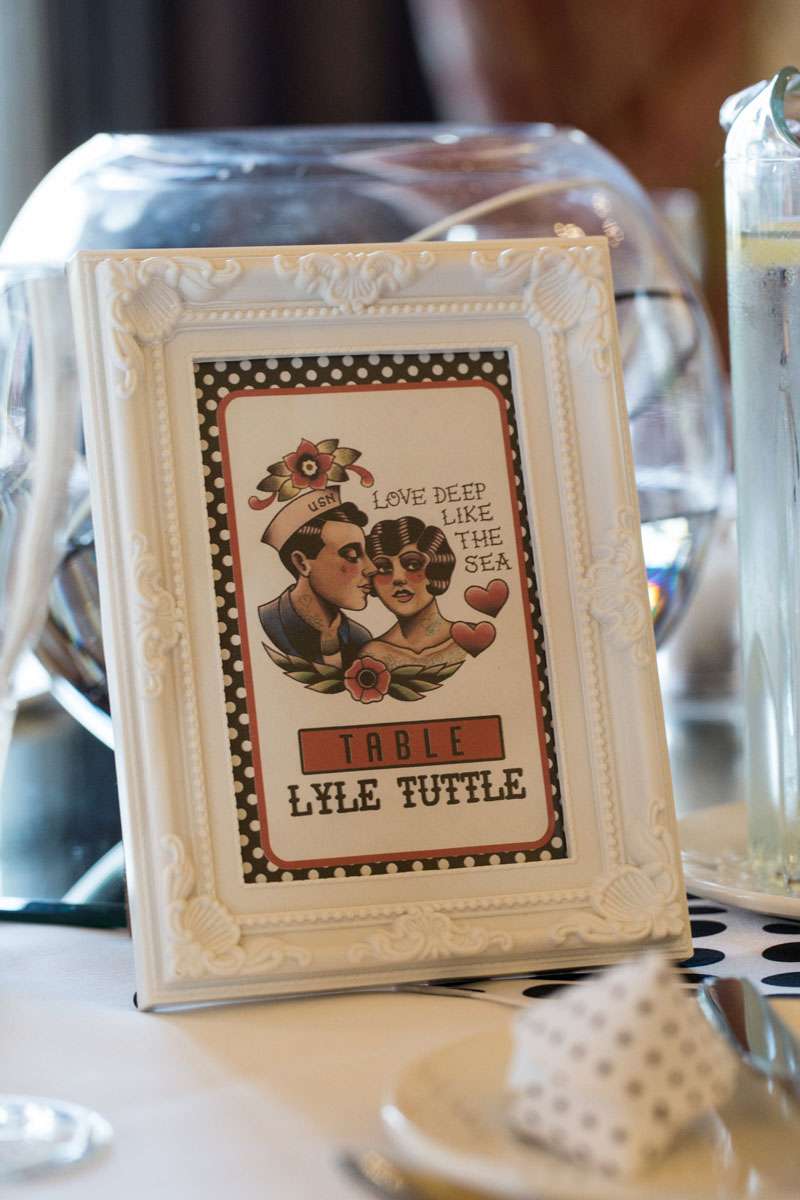 They also had a really special guest to deliver their rings! “Beside saying our ‘I Dos’ our favourite part had to be our owl ring bearers”, Kirsty said. “We hadn’t told anybody about them, apart from our best man. The looks on all of our guests faces as they flew down the aisle was amazing! People are still talking about the owls now!” 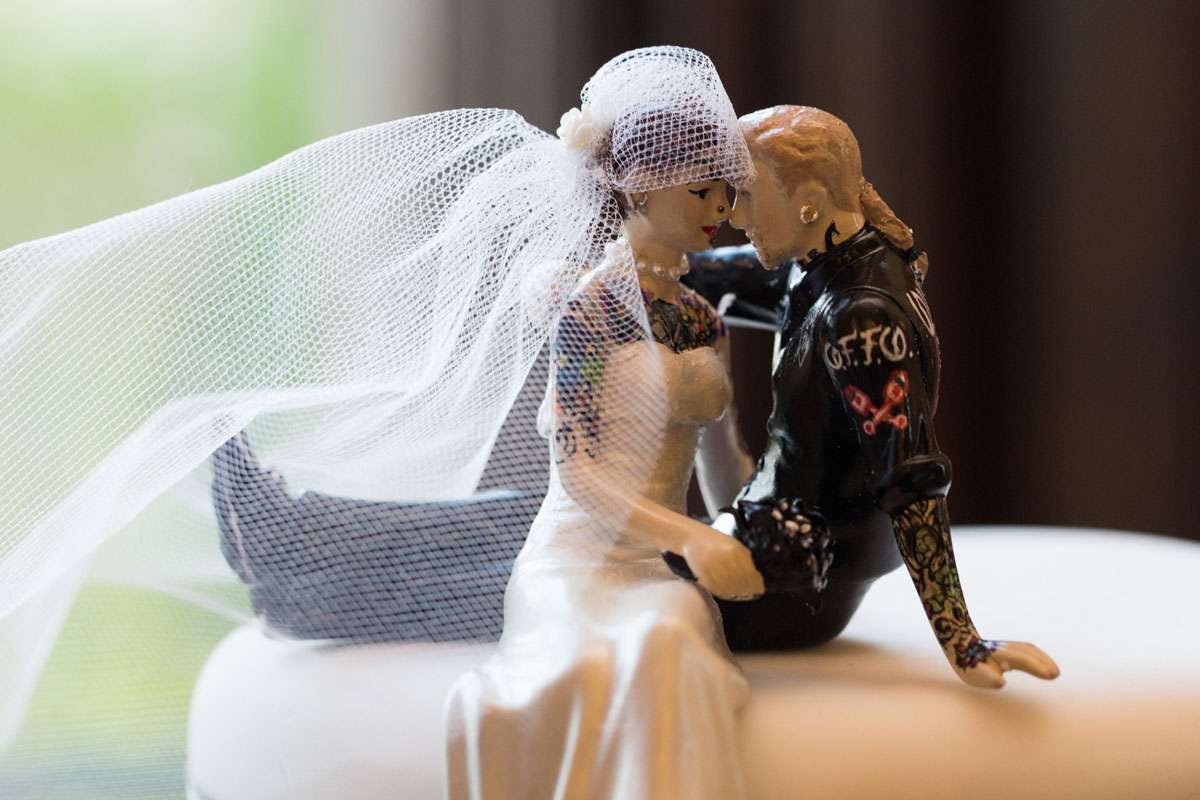 “We wouldn’t change a thing about our wedding”, she concluded. “Everything ran smoothly and our day was perfect in every way. We couldn’t of wished for a better wedding. We’re such a lucky couple. I would tell other couples to plan, plan and PLAN! And use the internet and blogs as much as possible, they are such a valuable tool. You can use them to gather ideas, find suppliers, read reviews and get great money saving tips!” 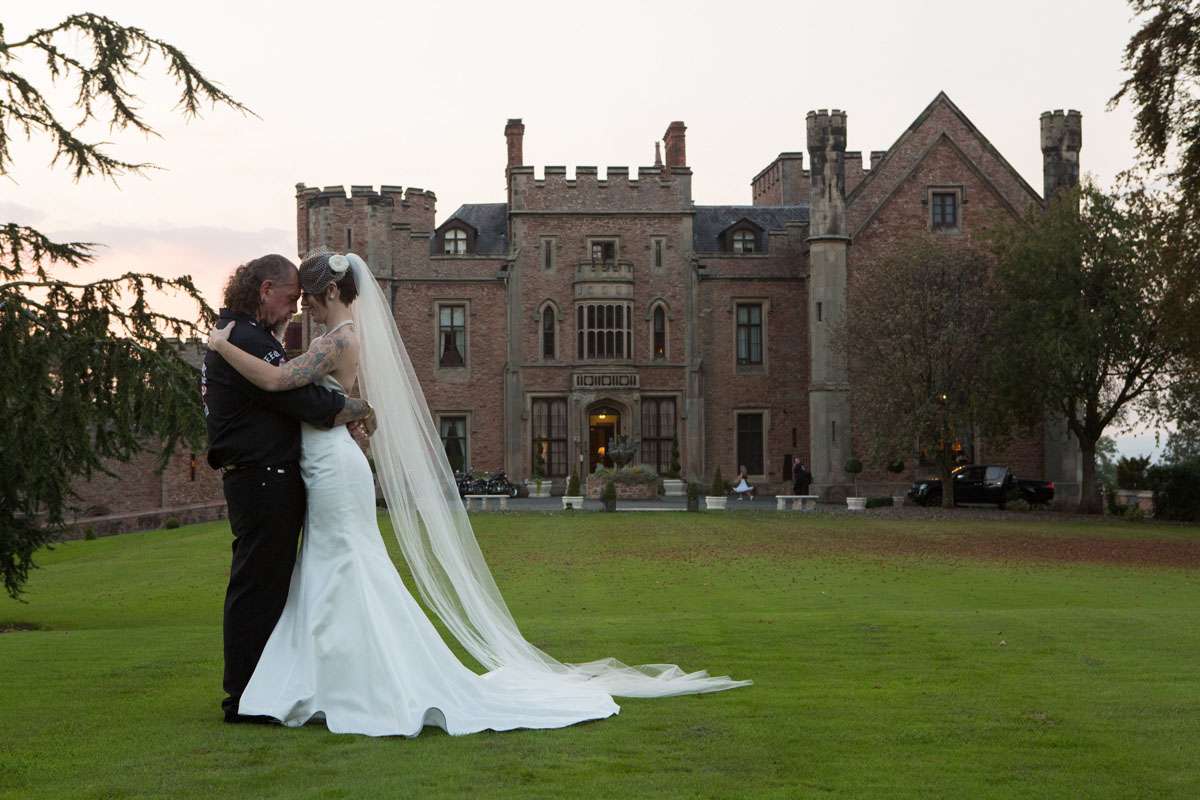 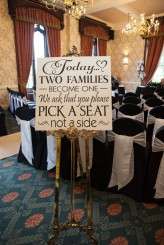 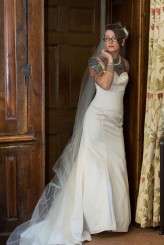 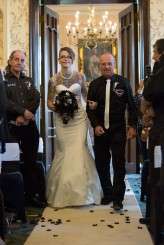 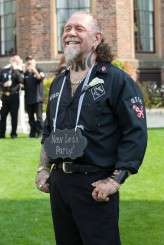 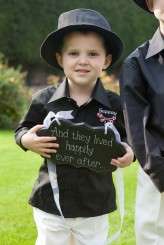 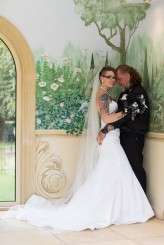 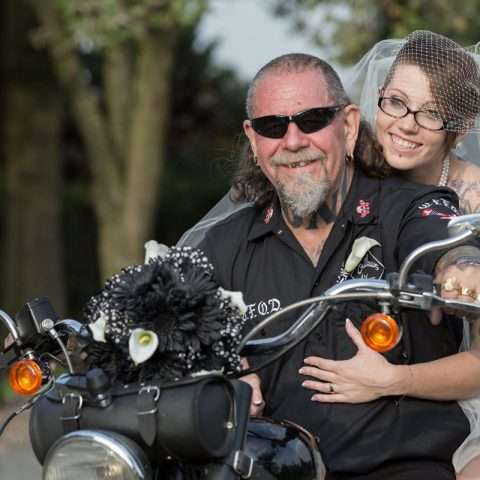 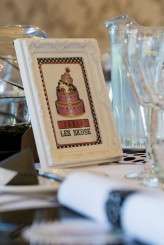 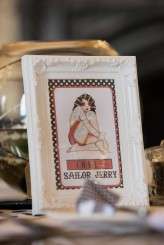 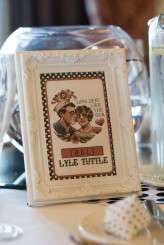 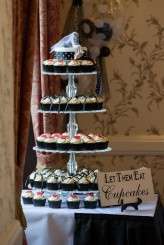 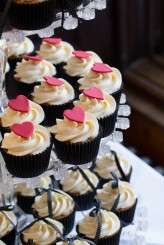 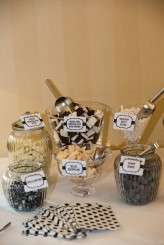