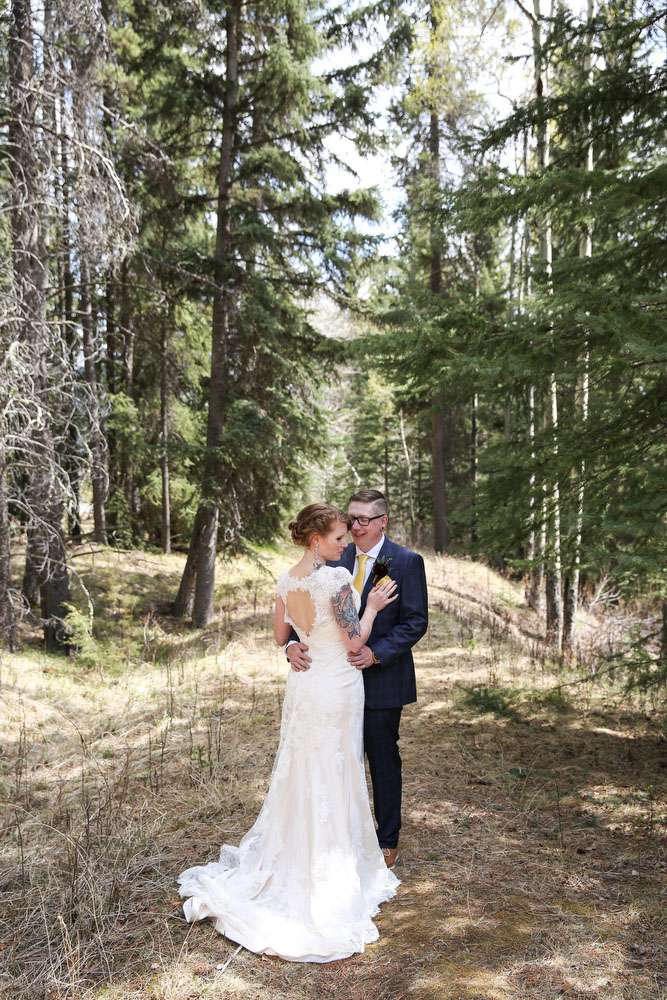 “Our wedding was inspired by our flare for tattoos and being our crazy selves”, said the bride. “We wanted something small that reflected our love of being outside and of being different to other people.” 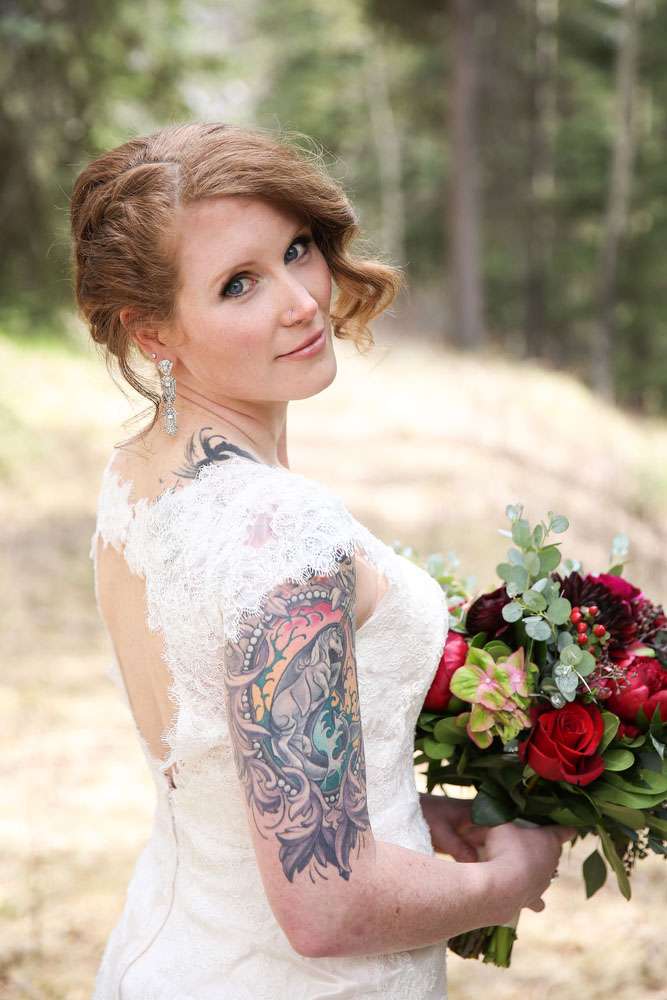 “We loved doing a first look. Cassie, our photographer, had us hide out in the woods behind the Juniper. She instructed Keith to stand facing the tress and not turn around. I could tell he was nervous. I was giggling the whole time I was walking up to him, excited and nervous. Then he opened his eyes and all of a sudden my nerves went away. We were both laughing hysterically. We were finally getting married!” 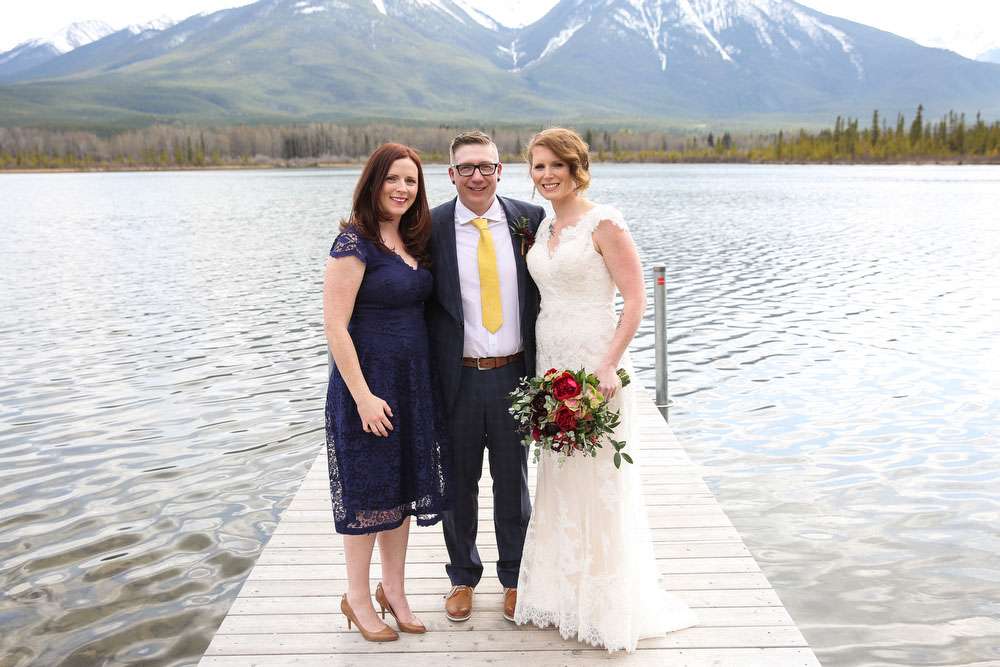 “The best bit of the day was saying our vows and making it official”, she concluded. “There is nothing we’d change about our wedding. It was exactly what we wanted – small and personal to us. I would tell other couples to get creative and make their day theirs. We paid for everything ourselves therefore only we had the say in what went down.” 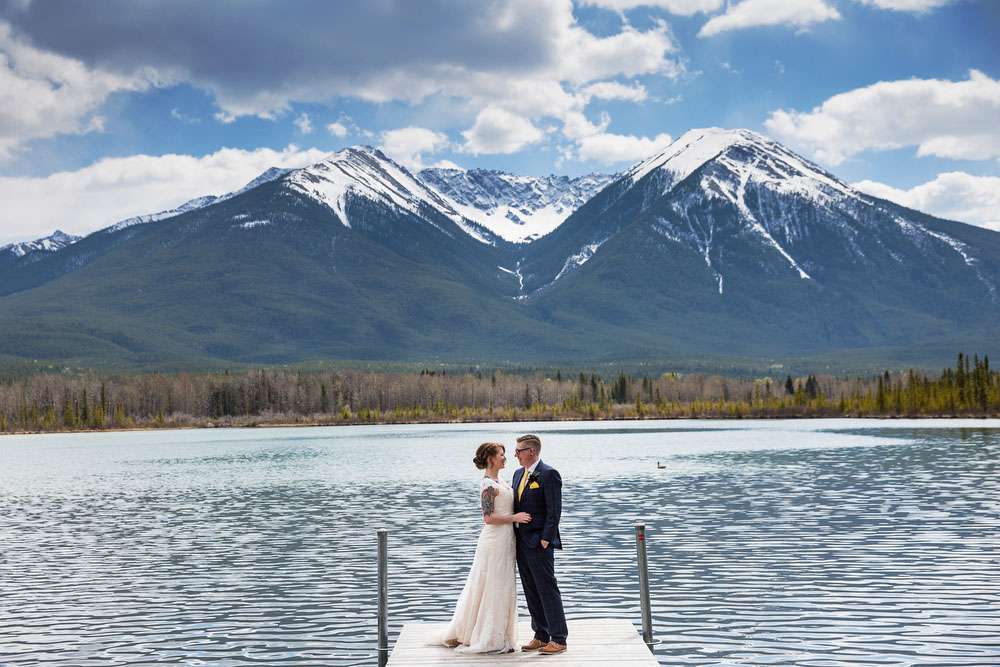 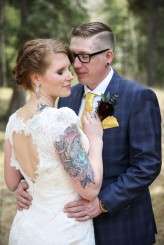 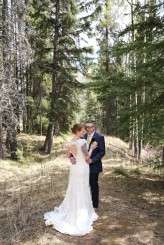 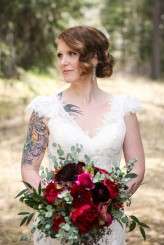 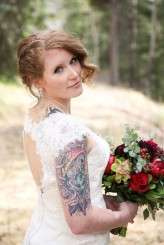 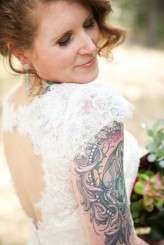 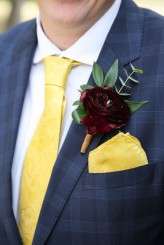 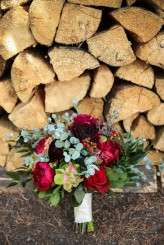 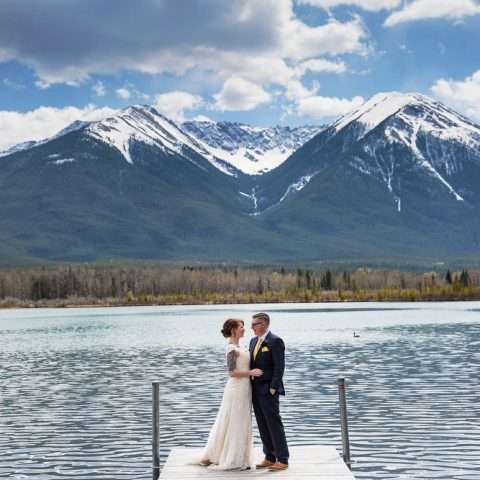 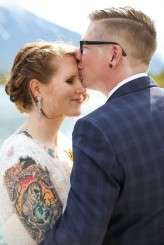 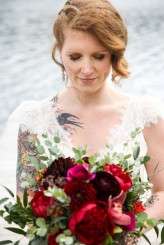 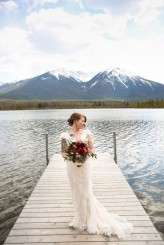 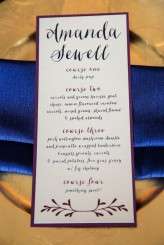 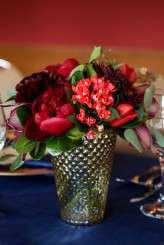 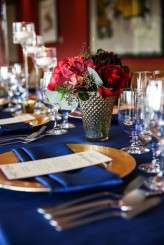 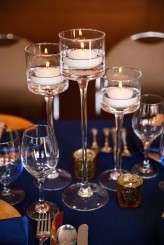 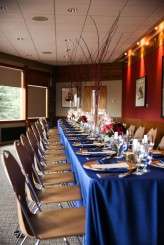