Sam & Dave wanted an intimate ceremony, just the two of them, so they were married in their own living room. Afterwards they hosted their reception for all their friends & family at Zeitlos, a bar in Hamburg.

“The inspiration for our wedding started with what we didn’t want”, began the bride. “We’d been to lots of weddings before and they showed us all the things we didn’t want to have! We wanted a small ceremony just with the two of us, telling each other what we really feel without having everyone’s eyes on us. This was really important to as as sometimes we’re not that good at showing our feelings with others around (for example, at the registry office we first shook hands to congratulate each other instead of kissing!) We didn’t want it formal and stiff and traditional, we wanted a party.” 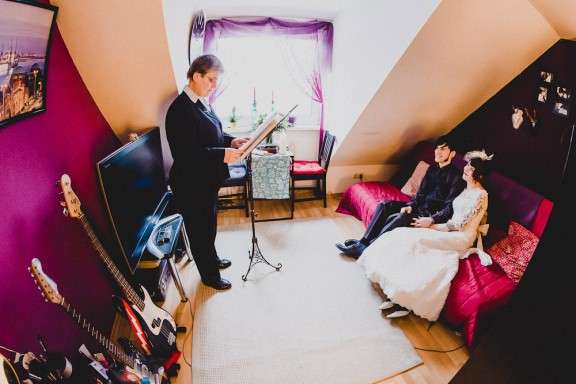 “It’s funny because everyone assumed I would have the freakiest wedding dress because of all the tattoos. No one really could imagine me in a classic dress but that’s what I went for. My dress was by Agnes but finding it wasn’t without problems. I had picked a really nice dress but when I went back to try it on and had the changes made, it turned out I had lost so much weight that I couldn’t fit into it any more. So I had to choose another one really quickly. It was the second dress I tried on that day. In the end I was really happy that the other one didn’t fit. My new dress was exactly what I had been looking for all along.” 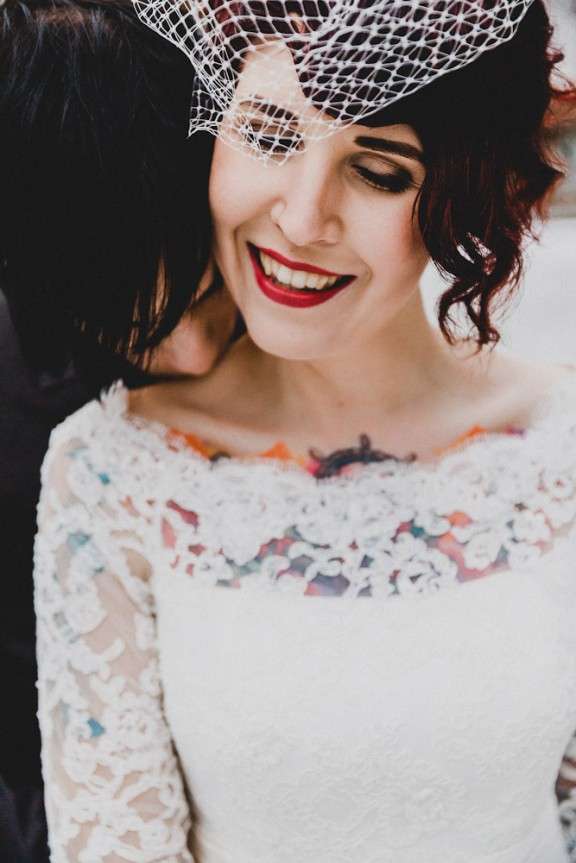 “My favourite thing about our wedding was just spending the whole day with each other”, she concluded. “We got up, had breakfast, played video games, got dressed. Having Björn, our photographer, around also gave us a great time since he’s really passionate about his work and likes to try different things. I’m pretty happy that we have so many pictures of the day since this is what will be left of this day and will always keep our memories fresh.” 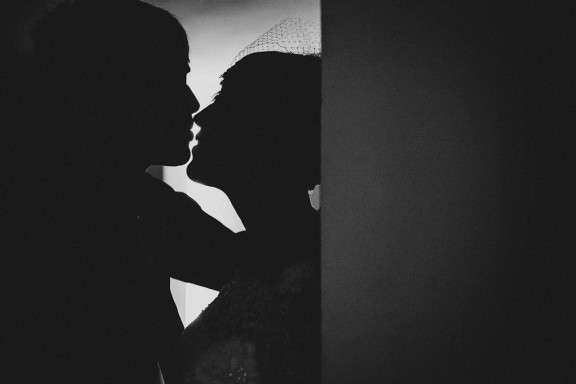 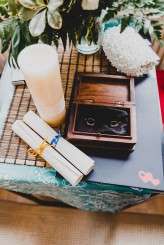 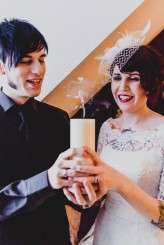 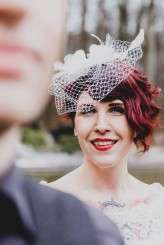 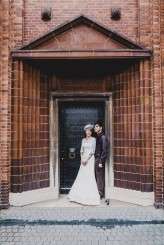 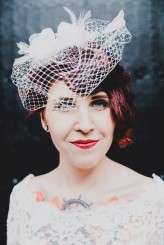 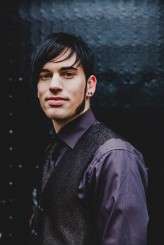 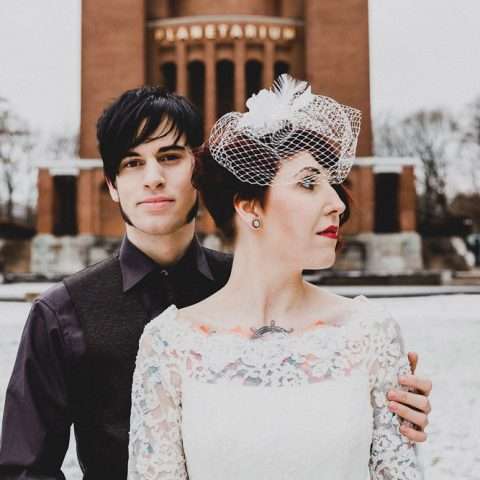 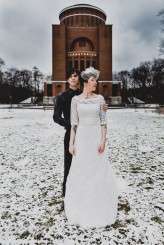 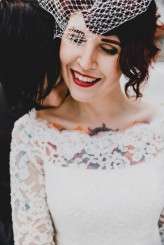 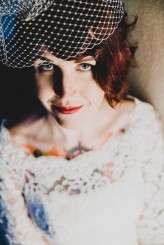 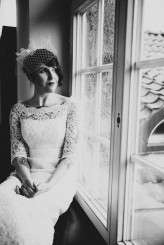 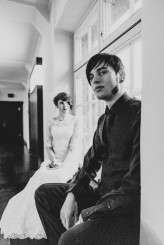 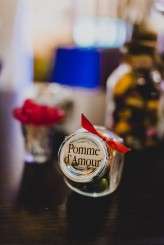 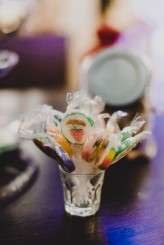 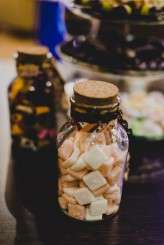 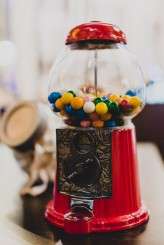 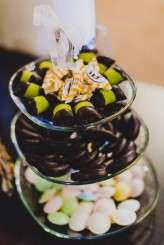