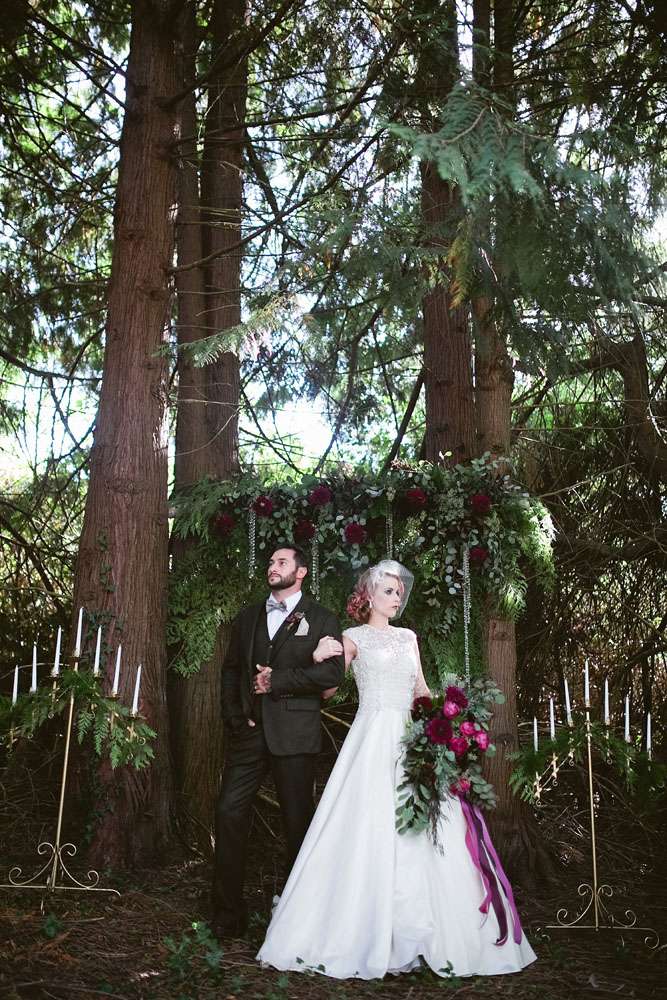 This pretty Great Gatsby inspired wedding shoot is the perfect way to ease you into the long weekend. I don’t really feature styled wedding shoots on the blog much any more (because, let’s face it, real weddings are usually way better!) but I loved the use of colour and the elegant, yet totally reproducible, details in this one so much. 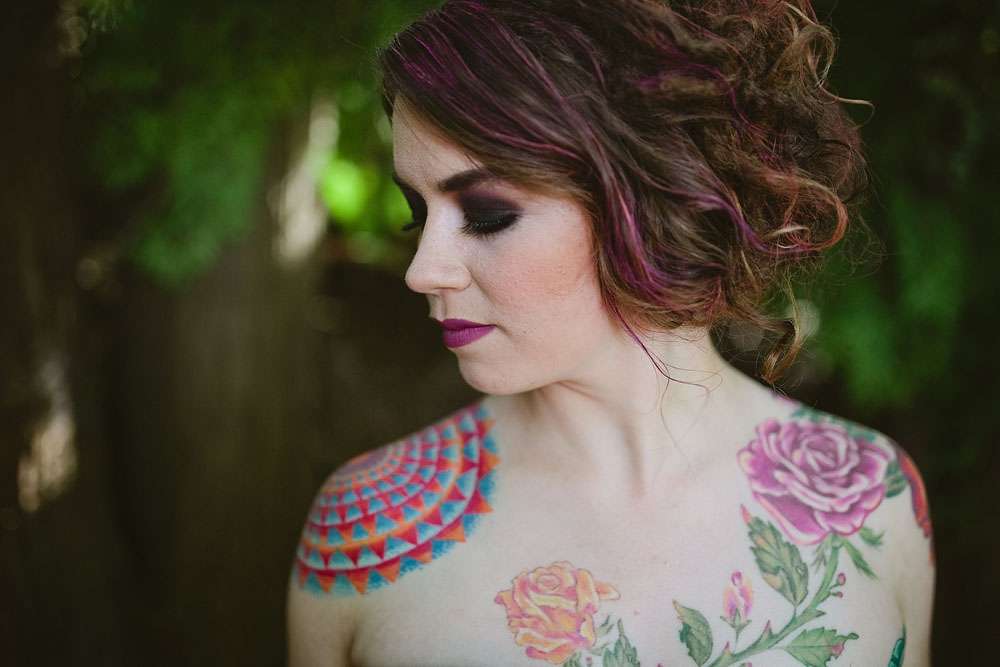 Shot in Portland, Oregon, by a team of local suppliers, wedding photographer Meredith Bacon told me all about it. “This intimate scene is set on a quaint and lush forest in Portland. Crystals drip from the branches of evergreen and deciduous trees at a romantic alter, lavish flowers and candelabra decorate the 20s lounge-style reception.” 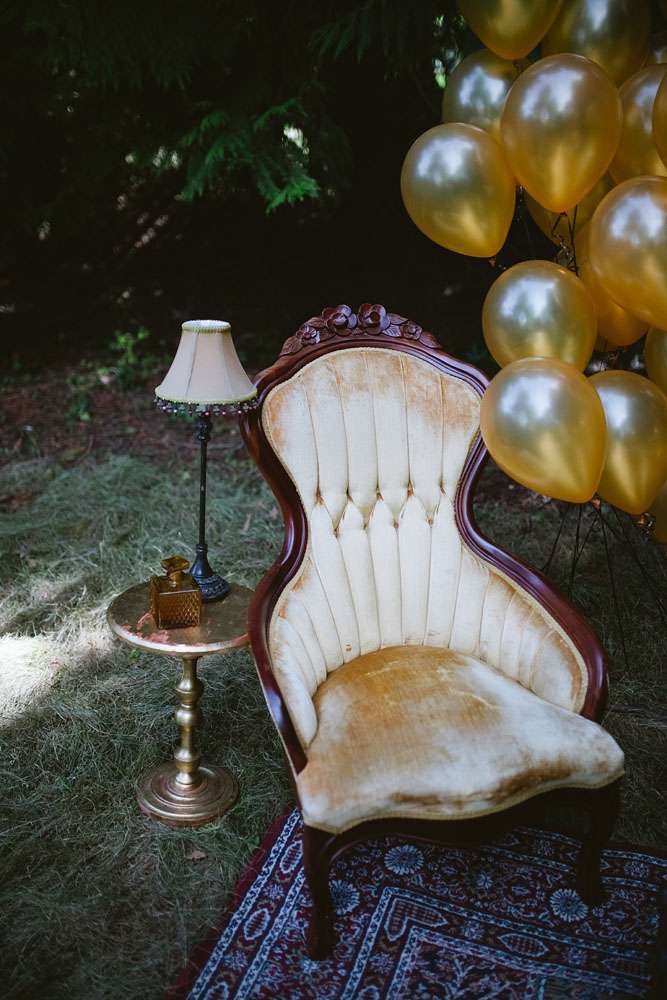 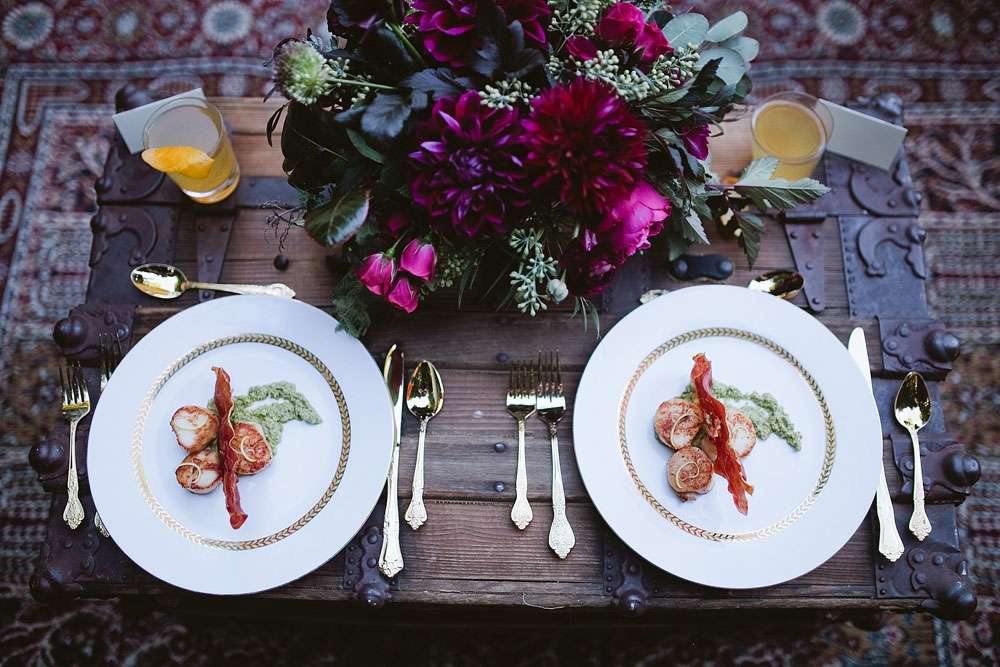 “The dinner table is overflowing with lush florals, gold and black details, and a delicious meal of scallops on the half shell with a pea puree. This shoots intention is to highlight the unique beauty of the Portland scene, exquisite talent of local vendors, and the beauty of the art of tattoos as it exists in the Portland community.” 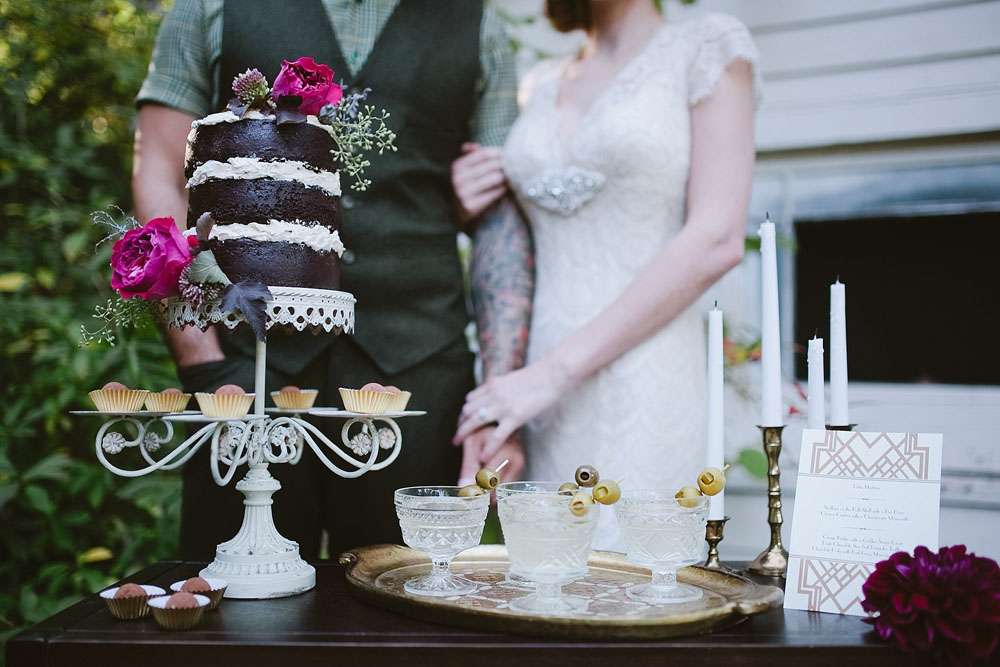 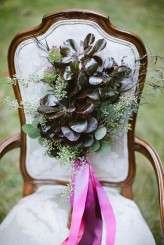 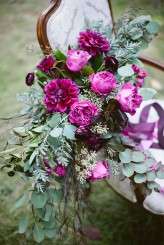 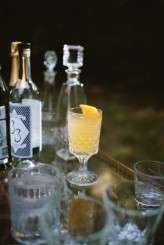 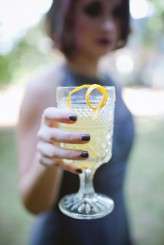 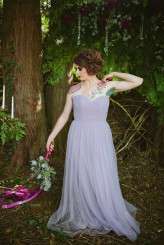 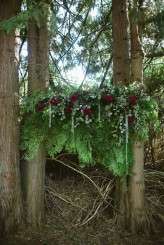 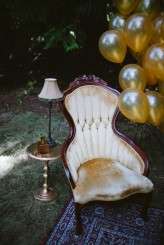 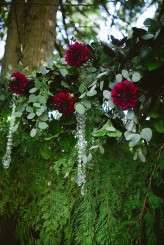 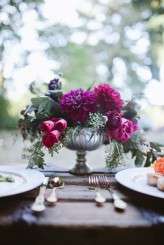 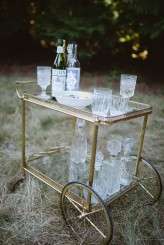 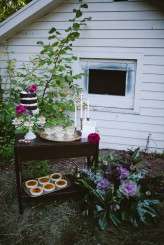 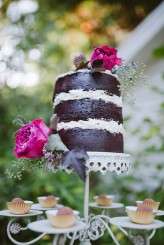 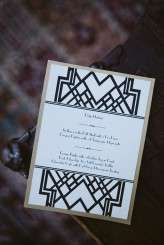 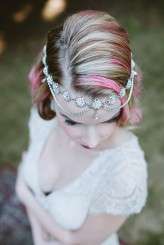 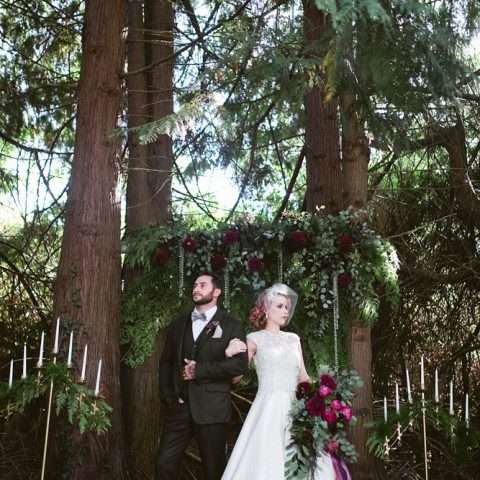 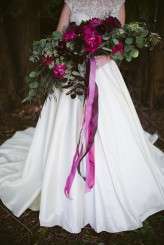 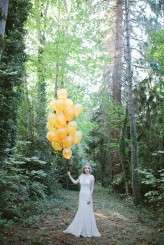 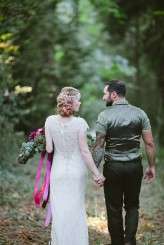 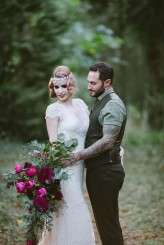 How do you fancy getting married in a woodland? Well this shoot from Jade Langton-Evans Photography is sure to give you some inspiration in the right direction! I'm loving the pretty, rustic details and Nicola's gorgeous flower crown. In fact I don't think I'll every get bored of brides in flower crowns!