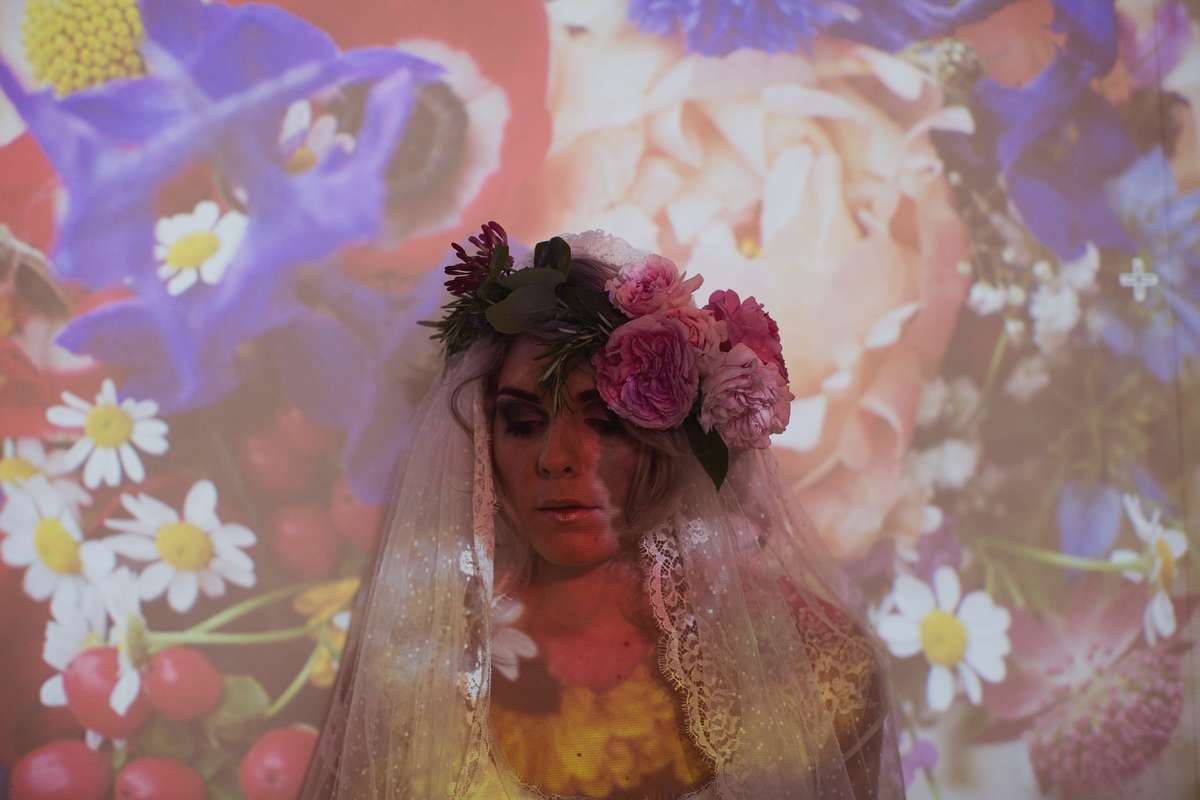 I‘ve been with my fiancé for nearly 7 years and when we got engaged in October I was over the moon. Now we are planning the wedding and I keep having dreams about running away and going on adventures on my own. We’ve talked about it and he understands it doesn’t mean I don’t love him and I’ve spoken to a lot of people who’ve told me its very normal but I’m worried about it.” Lauren

First off, your fiancé is right, being nervous before a massive, life changing event (like marriage!) is perfectly normal. In fact you’d be completely abnormal if you weren’t a little bit apprehensive about what the future might bring. But as someone who’s been married for six years, let me tell you something – nothing really changes and any subtle differences are TOTALLY for the better!

The safety and security you feel in your relationship when when you’re married is like nothing else. It’s difficult to explain it to someone who hasn’t yet taken the plunge, but just knowing that this person has chosen to be with you, and only you, for the rest of their life is a wonderful feeling. Fights don’t have the same devastating effect, and you can be yourself more. It’s unlikely that a little tiff or disagreement will end the relationship (which you might have always been worried about before) and although you drive each other crazy sometimes, it doesn’t matter because you love each other SO MUCH. 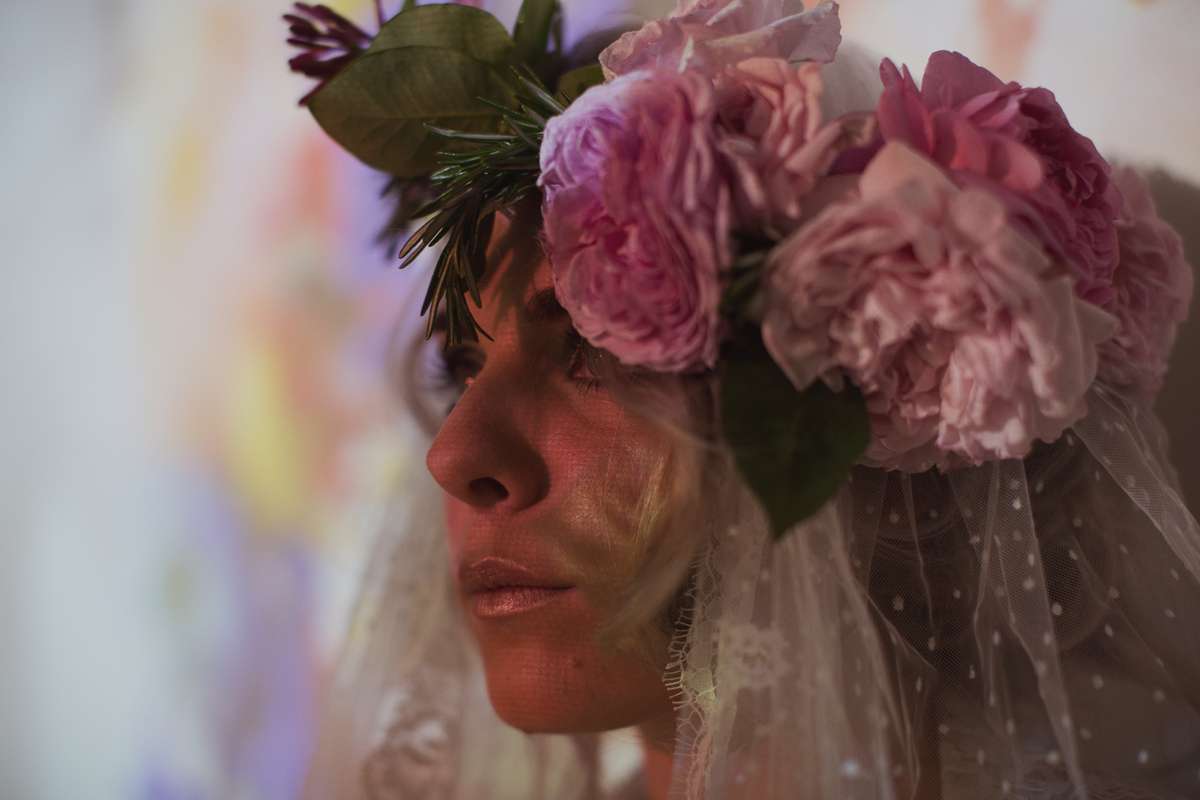 Being married doesn’t mean you can’t – or shouldn’t – still have adventures on your own. In fact you most definitely should! Just because you’re hitched, doesn’t mean you have to be joined at the hip. I think it’s actually quite unhealthy when couples can’t spend any time apart. As long as you’re both OK with it, going on solo holidays, or away with your friends can be really good for a relationship. I do it all the time and it means I actually get to miss him and it’s so much more awesome when I come home.

For me, the key to a happy marriage is communication so I’m so happy to hear that you’re talking to him about your feelings. Never keep things hidden or bottled up, it’s a recipe for disaster. Remember, being married means that you’re a team. You have each other’s backs, and you choose this person as your number one, before anyone else. I know that I can go to Gareth with any fear, worry or weird thought and he’s not going to judge me. In fact he’s going to go out of his way to fix it and help me through it, because that’s what being married is all about.

Oh, and in terms of actually dreaming about running away, I’m no dream psychologist but I’d imagine that it’s just your subconscious working through all the emotions you’re feeling right now. I know when I’m particularly stressed or worried about things I have the weirdest dreams about my relationship. However I did a little research and allegedly dreaming about leaving somebody you love actually signifies that you are ready to leave the past behind and move forward. Now that sounds like a pretty good omen to me!

How Do We Tell People We Don’t Want Their Children at Our Wedding?

Most of our friends now have children. If we invited them all to our wedding there would be nearly 35 kids, we were only planning a guest list of 75 and don't know how to let people know without upsetting them. We know some people will struggle to get sitters but I'm worried it will turn into a screaming child frenzy if we invite them all. Do we do a blanket no children or invite some, the ones we are closest to and risk upsetting people on the day? Added complication is my two nephews will be there who will be 1 and 3 and my flower girl who is 6. Any help/advice appreciated! - Sarah-Jane

Life Doesn’t Wait For You To ‘Get Thin’. Life Is Happening Right Now.

Dear Kat So, this cuts pretty close to the bone. I'm off to New York with my husband this Autumn and I was thinking about hiring a photographer for a shoot. I was thinking this earlier in the year, when I was also planning on dropping a couple of stone, and needless to say with a particularly stressful wedding season (I'm a wedding photographer myself) and one thing or another its almost time for the trip and I have not lost a pound.

I Hate The Way I Look in My Wedding Photos

I receive emails from women worried about their wedding every single day. "Will it be cool enough?" "How do I deal with my meddling mother-in-law?" "Why are my bridesmaids being such arseholes?" But sometimes I get an email like this one, and more than with any of the others, I want to drop everything, find this person in real life and give them a massive hug.

Do I Need Bridesmaids?

Hey Kat! I'm getting married in September and have been stressing over The Bridesmaid Situation for a while now. So my question is, what's the Rock n Roll version of a bridesmaid and what does she do? As much as I love channelling Blair Waldorf it just seems a bit minion-y, like an on-display clique, since I don't have an obvious set of BFFs and hate to "draw the line". Help!

With a brand new year just around the corner, I'd imagine a lot of you are starting to seriously SWEAT IT about your upcoming nuptials. Fret not dear reader, because I'm here to help! I put a call out on Facebook the other day asking if you had any dilemmas you'd like help with and oh boy did you! In fact I received so many questions both on Facebook and via email that I've decided to do a few of these Q&A style posts over the next few weeks. I love doing them and I hope I can help some of you out too!

The Pre-Wedding Freak Out

Dear Kat, I’d love some advice on how to get my fiancé more involved in the wedding planning without being accused of harassing him or being a bridezilla!? Essentially, I want to know how we can make it fun for both of us and not appear to be a chore. I’m happy doing most of the organising, but when it comes to the stuff I can’t really do (such as his suit) or things I need his input on (the guest list, the music, the food) he just rolls his eyes, huffs and gets annoyed! Help!