Kristin and Eric were married on 28th December and so they wanted their wedding to have a festive, gilded vibe. They day was held at 1927 Events, a historic space in Seattle. “The time of year really guided our choices”, wrote the bride. “We always wanted a wedding close to the holidays, so we really went for a romantic cocktail and dinner party vibe rather than a wedding. We wanted it to feel really informal instead of the traditional agenda burdened wedding.” 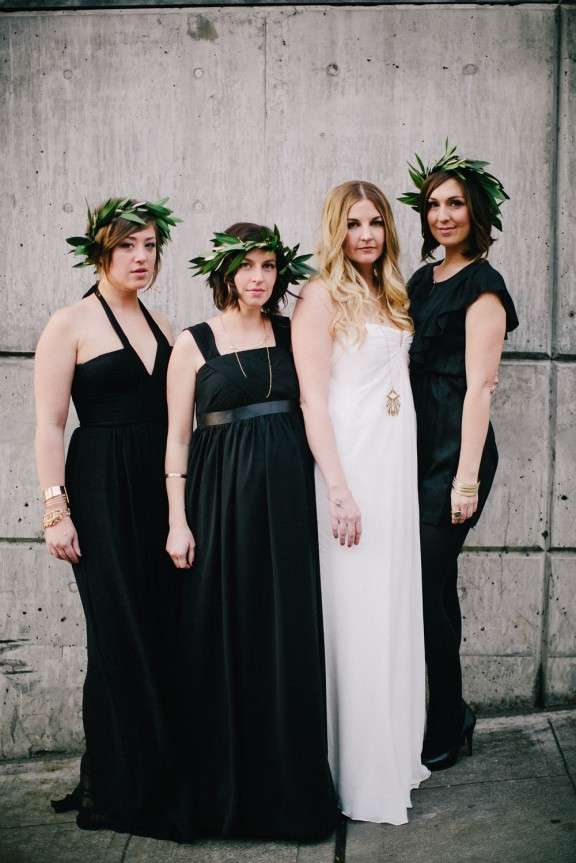 “I’ve had several people tell me how connected they felt to Eric and me that night and that they weren’t just audience members watching from afar”, she continued. “That made me feel like our wedding was so special. In fact my favorite thing about our wedding was how much me and Eric just felt like hosts of a great party celebrating our marriage. We wanted to create a party for people and not a formal gathering. We cherished all our guests and wanted them all to feel important, and also have an amazing time. ” 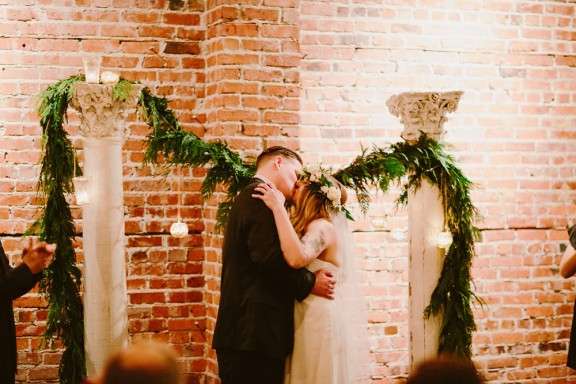 “I only gave myself one DIY project to do, and it paid off so much”, she explained. “We cut the bottoms off 70 or so wine bottles and placed a tea light underneath. It created the most romantic warm colorful glow and we received so many compliments on it.” 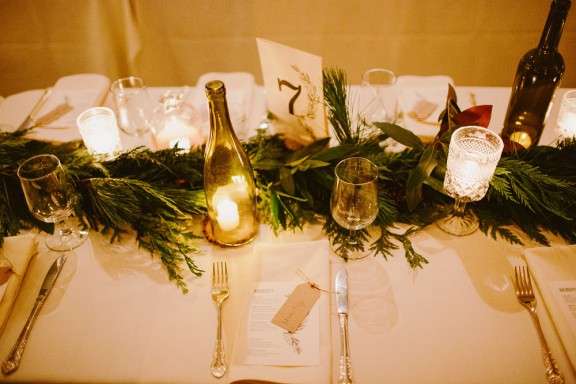 “Our biggest expense was our photographer, Ryan Flynn. He was best investment we could have made! However we saved money by not having a DJ because we are both very into music and very specific about what we like. We wanted to create our own playlist. We chose an overall soul/funk vibe but added touches that would resonate with everybody.” 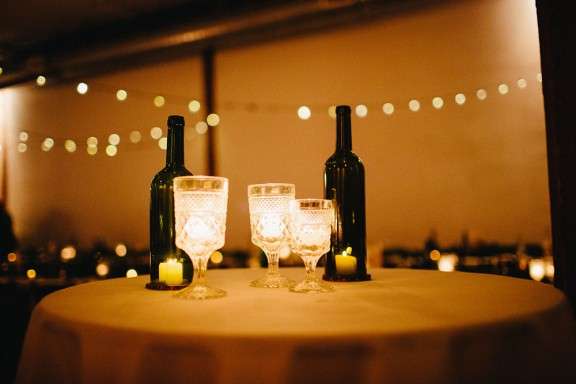 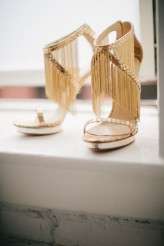 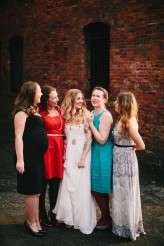 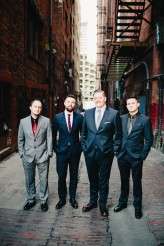 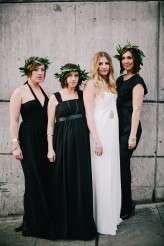 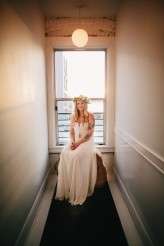 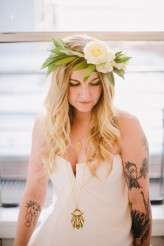 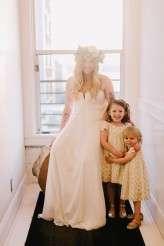 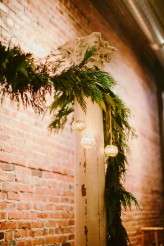 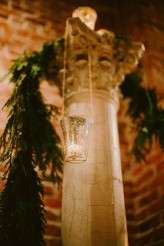 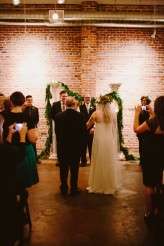 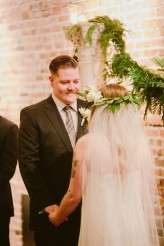 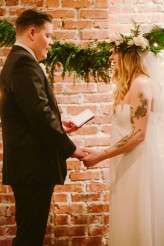 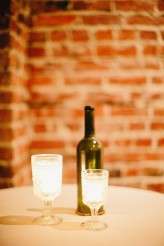 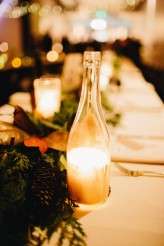 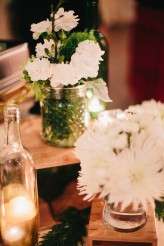 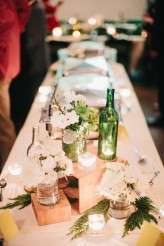 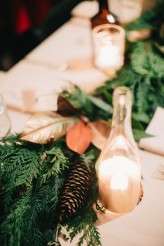 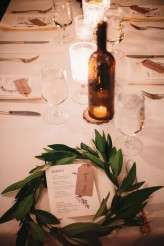 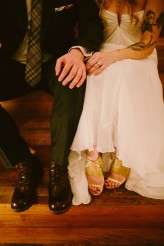 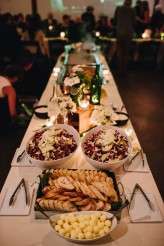 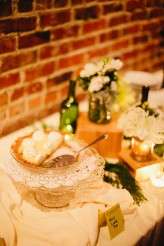 Hayleigh and Marc met at an alternative nightclub in 2010 so they always knew their wedding would be quite non-traditional. "We went for a bohemian-esque evening wedding however tried not to go over the top with our decorations", said the bride. "We really wanted it to be about us and our families, not the 'stuff'. Whilst I had hundreds of photos saved on Pinterest not a lot of those ideas made it to the big day!"