Sometimes it’s really nice to forget all the stresses, strains and ‘stuff’ surrounding a wedding, a focus on the really important things. The love. The relationship. The reason you’re doing all this at all…

Casey & Haylie did just that. The couple live in LA and were only in Arizona, where they had their engagement session scheduled, for a short while so they wanted to keep things as simple as possible. What could be more beautiful, honest and unfussy that a shoot in the desert? No props, no stylists, just the two of them and their love. 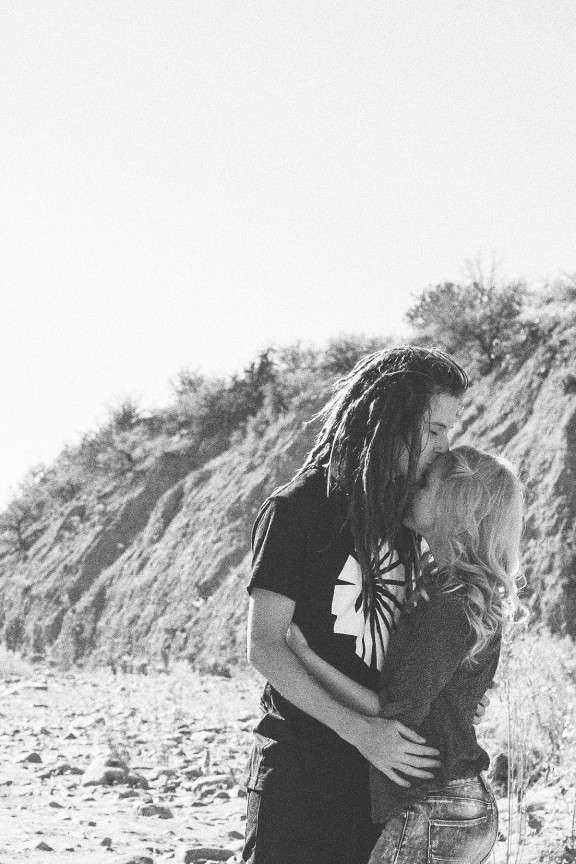 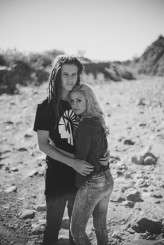 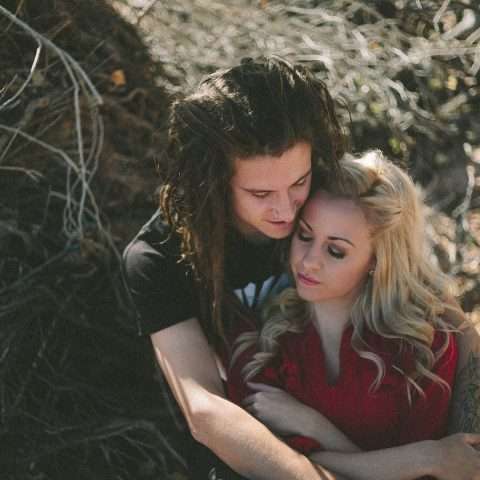 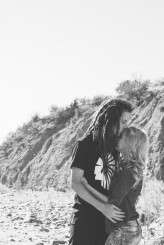 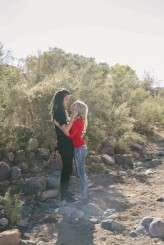 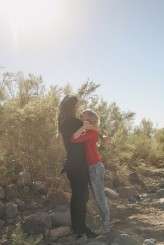 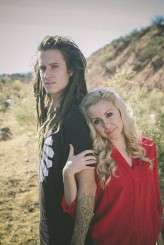 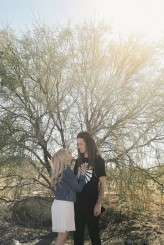 This week I instagrammed (is that a word now?) that I was missing the desert... and jeez, Lindsay & Mike's engagement session isn't helping me much.

I am seriously so in love with Laura & Colin. What an utterly gorgeous pair, with an utterly gorgeous e-sesh (although these shots were actually taken the day after their wedding) at Salvation Mountain. I've blogged about this amazing place before. The 'mountain' in the Californian desert is a 50 foot mountain, made totally of local adobe clay and paint. The 79 year old creator of this national treasure, Leonard, lives on site alone in his truck (!) and his piece of art has been a work in progress for over 20 years!