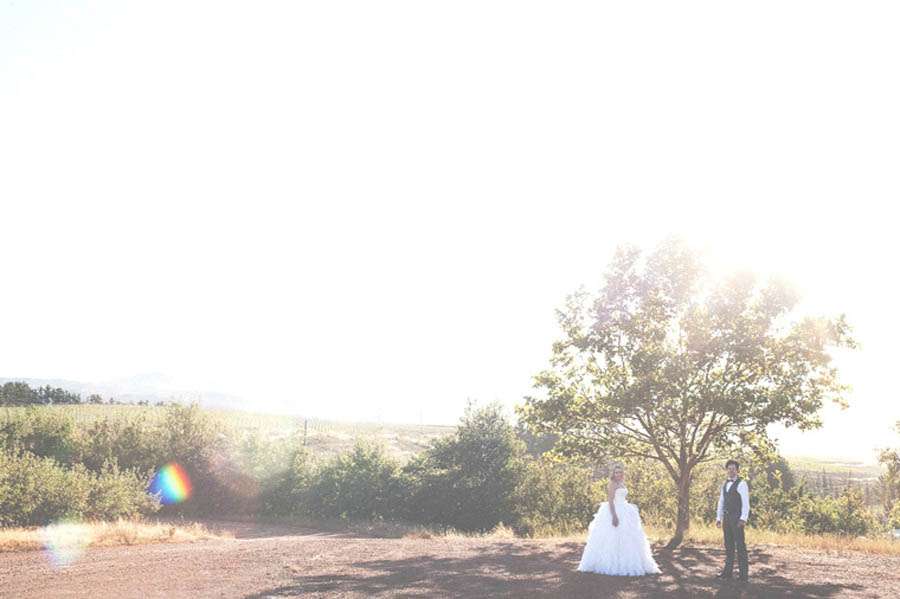 Frances & Will were married in December at the Mofam River Lodge in the Elgin Valley just outside Cape Town, South Africa. The venue was very important to the couple and really set the whole theme for the day. Both the ceremony and reception were held under the trees alongside the river. 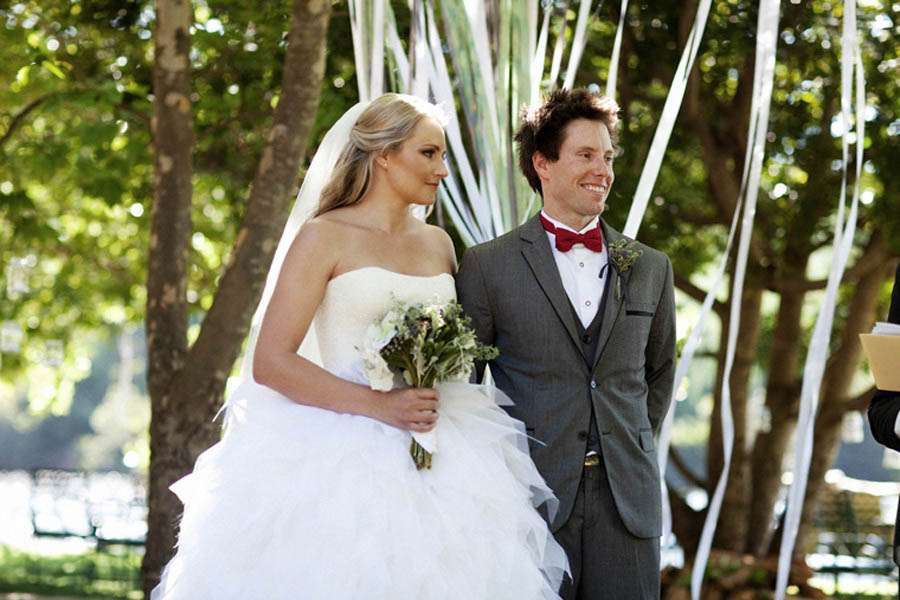 The Australian bride wore a dress designed by Brad Webb of Darb Bridal Couture with bright red shoes from Wittner. Her bridesmaids wore the same shoes as her, only in black with a grey dress of their choosing “As I’ve been a bridesmaid 7 times I know the pain of wearing a rather unflattering dress for your body type and feeling awkward all day & night,” Frances wrote. “All my bridesmaids chose their own dress the only criteria being that it had to be grey. They all looked amazing and totally matched their personalities!” 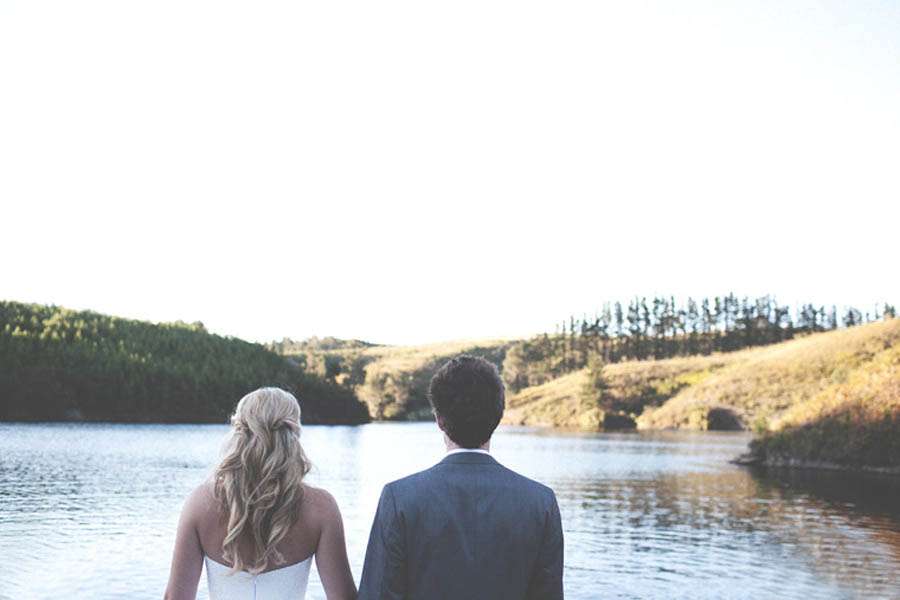 The reception was decorated by Nadia from 4 Every Event. “She was great at getting the feel of the wedding we were looking for,” Frances continued. “I’m quite a perfectionist and generally prefer to do these kind of things myself but I felt at ease leaving it in her calm capable hands.”

“I was never a little girl who dreamed of getting married, babies and the whole shebang…” the bride concluded. “I guess that’s why this feels a bit like a fairytale to me, luckily without the evil step mom!” 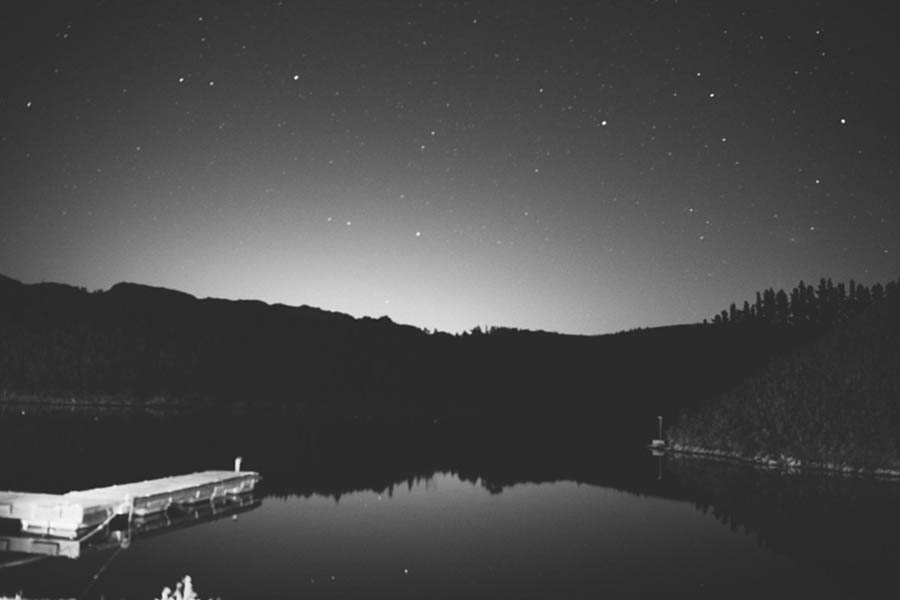 Thank you so much to Frances & Will and their photographer Mark for sharing these today. 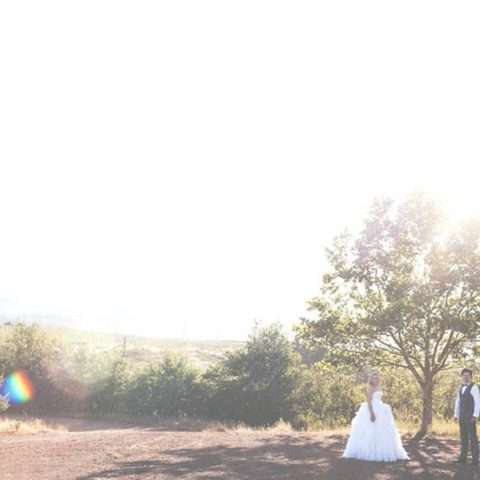 Kyle and Lauren wanted a completely casual wedding and that meant no DIY! "How do people find the time?!" Lauren laughed, "We both work very stressful full time jobs and as much as I would have loved to do a variety of cute and quirky crafty bits, we simply did not have the time." This attitude filtered through to the rest of their wedding with the simple cocktail style tables, the finger food and the bring your own bar.