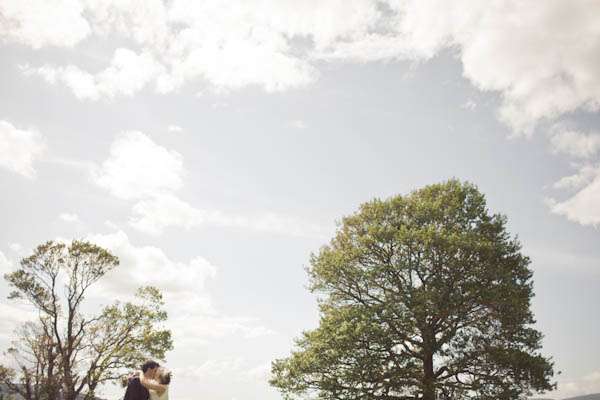 By the time you read this I will be back from the US of A and probably jet-lagged to the hills! I’ll be blogging all about my American Adventures really soon, but in the meantime I’ve got this beautiful Scottish wedding from CandySnaps Photography to share with you. 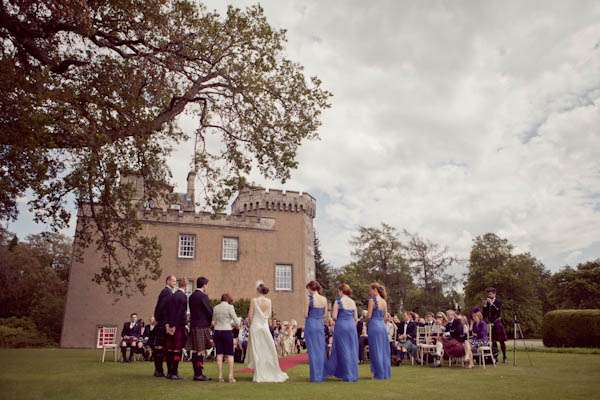 Fiona & Darren were married at Boturich Castle, Alexandria. They were married outside (which in legal in Scotland) and in front of the impressive castle. The bride wore a beautiful gown and veil handmade for her by a friend and vintage jewellery which had belonged to her Grandparents. The groom wore traditional Scottish kilt, the tartan of which was an Irish pattern (Murphy) which was his Grandmother’s family name. 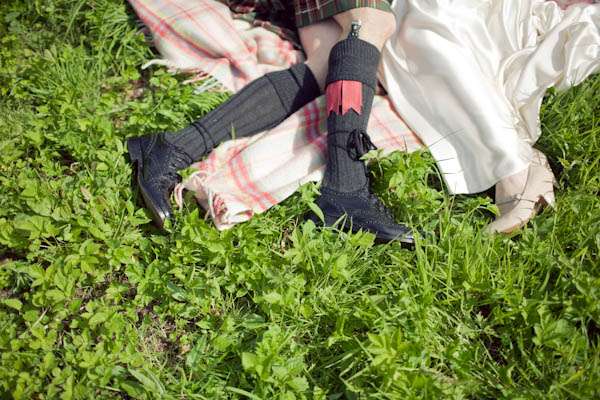 “Our wedding was a relaxed, homespun wedding with as many of our friends involved as possible,” the bride told me. “Another friend played me up the aisle in the keyboard – Rolling Stones – She’s Like a Rainbow the instrumental part. Many of my friends helped make all of the decorations – pom poms, moustaches, lips and  glasses and jam favours.” 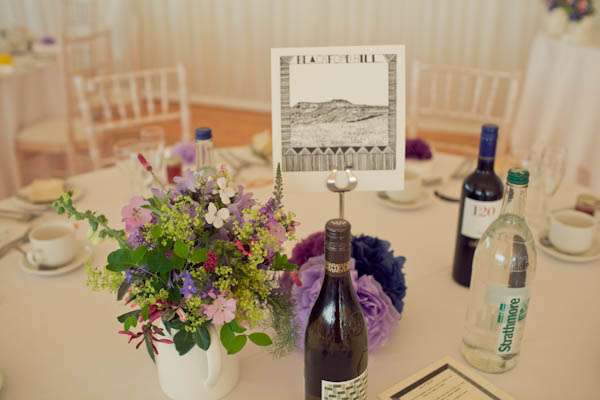 “I was so glad that it was able to be outside as that was what I wanted the most. I wanted a wedding where everyone would be laughing and smiling all day with a lot of fun. We did so much of it ourselves I wanted the personal touches to be really apparent.” 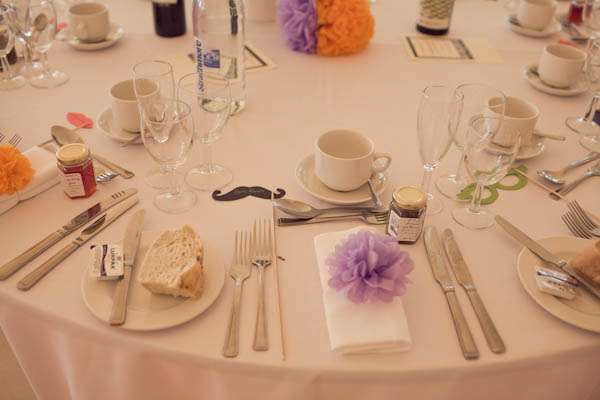 Thank you to Fiona & Darren for sharing their beautiful wedding with us today and to Caroline of CandySnaps Photography for sharing her beautiful images. 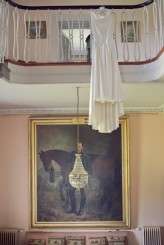 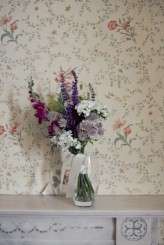 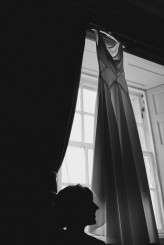 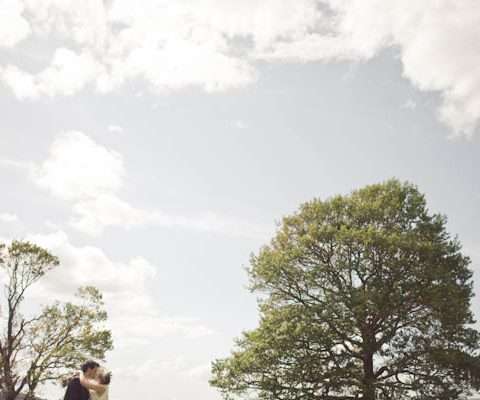 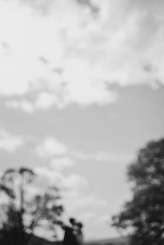 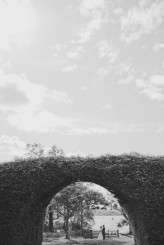 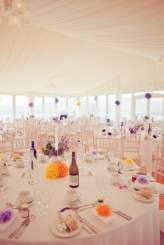 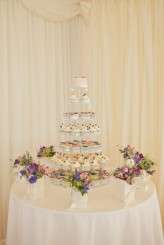 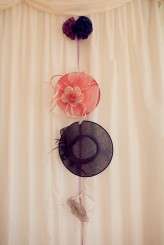 Sarah and Colin's home made wedding was full of personal touches and Scottish references. They were married at Comrie Croft in Perthshire, Scotland.

DIY Wedding in their Own Back Garden

Zoe and Pidge met when they were just 13 years old! Five years later, on Zoe's 18th birthday, they confessed their love to each other and have been together ever since. They wanted their wedding to be completely individual and really relaxed; to reflect both their individual personalities and themselves as a couple.

They chose Venachar Lochside as the location for their stunning October wedding and Mazz and Alex made all their decisions for the day based on what did or did not spark joy. The bride wore a full purple/ dusky rose ensemble - from her Rosie Red Corsetry dress, painted shoes (which she did herself!) and even her freshly dyed hair. The flowers were a mix of purple and red, to compliment Alex' tartan, and they had pumpkins all over the place to reflect the season.