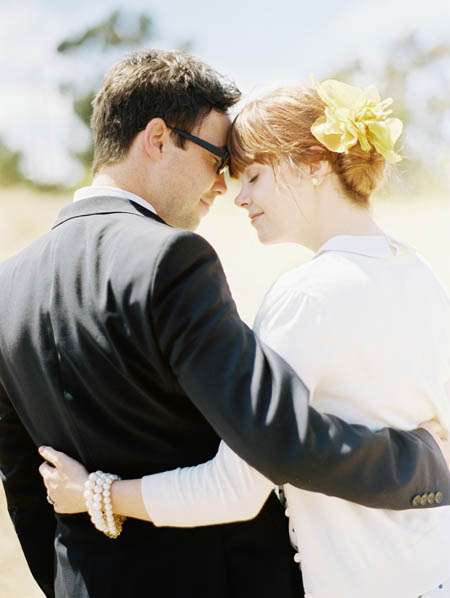 I’ve got a bit of a triple hitter for you today – a feature in 3 parts. I was sent some images by Jonathan Canlas that he took at one of his world renowned photography workshops entitled Film is Not Dead, which was held last month in San Diego. He sent over shots of 3 equally gorgeous and totally Rock n Roll couples so I’m going to feature them all. Here we go with couple number one – Stacey & Chris. 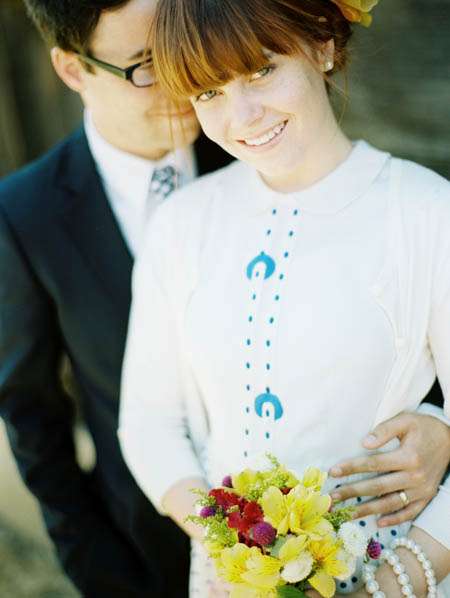 Thanks to Jonathan for sharing these 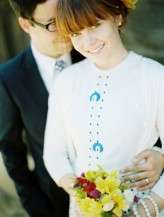 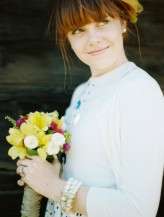 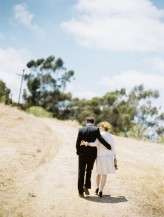 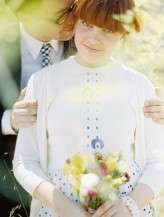 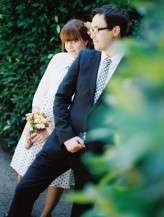 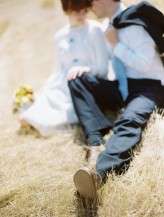 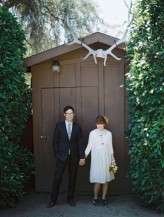 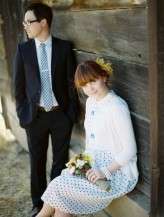 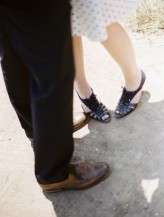 Jonathan hosts a number of ‘Film is not Dead’ workshops every year. The next workshops that still have spaces available are due to take place in Seattle on July 18th-20th 2011 and in Park City UT on October 3rd-5th 2011. For more info, check out the blog and get in touch!