Stand by for the announcement of the year…Yes I, Kat Williams obsessed with all things blog am taking the weekend OFF! “Holy crap” I hear you cry, “How is such a thing possible?” Well you’re right, this will be my first weekend away from the blog since…well…January I reckon. How ridiculous is that?

Gareth & I are heading to a family event and whilst I would normally work my fingers to the bone the week before scheduling posts over the weekend so you wouldn’t miss me, I’ve decided that I really could do with a bit of a break and this weekend away to just concentrate on me and Gareth, not worry about moderating comments, replying to emails or checking my twitter. Therefore if you do need to get hold of me you’ll just have to wait!

Have a good old weekend people. Love you all! But hang on, I couldn’t leave you with nothing could I? No no no no….let’s hope theis funky engagement shoot by UK photographer David McNeil keep you busy until I return. 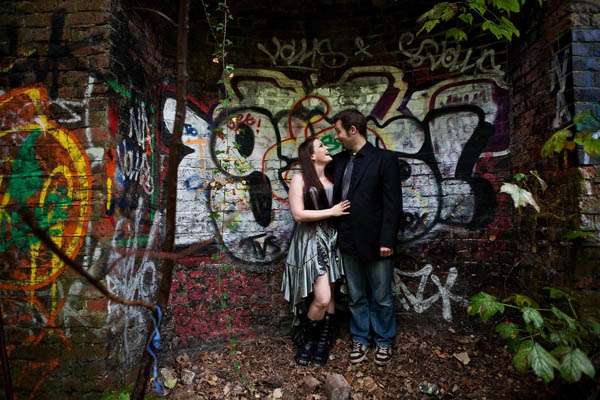 Also why not also take the time to go through the Rock n Roll Archives? There are 135 pages and 1341 posts of Rock n Roll wedding goodness on my little site. PLUS this weekend is your last chance to get those entries in for the Erica Berger Trash the Dress contest so do so, er..like now. Finalists will be announced on Monday! 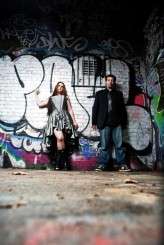 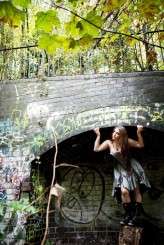 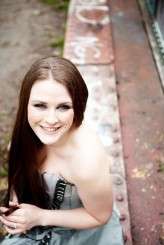