If you’re having a English country garden themed wedding then what better way to celebrate your engagement than with a complete opposite in a Sex and the City style pre-wedding shoot!? I am loving all the wardrobe changes, especially that ruffly, ruched green dress – I have been swooning over it in Coast myself for the past few months!

Thank you to the wonderful Julia Boggio for sending me these exclusive (woop woop!) images to share with you all. Julia is not only one of the UK’s most fabulous photographers but she is the star of that infamous Dirty Dancing first dance video – if you haven’t seen it before, then you really must! 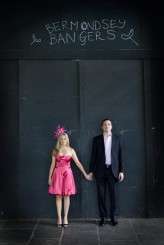 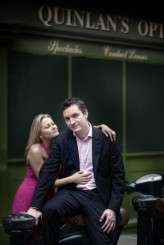 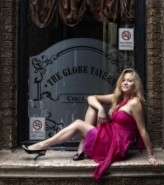 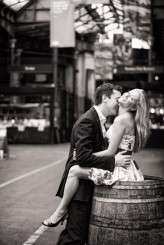 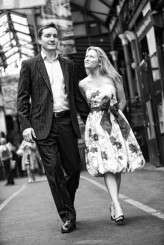 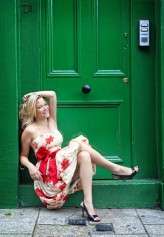 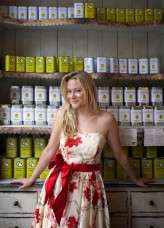