Have I or have I not been sent some absolutely out-of-this-world-amazing weddings recently? I can’t get over how many rock n roll weddings and photographers are out there…I feel so lucky!

This one winged it’s way from Ananda Lima:
Lela and Bubs got married in Central park at the Shakespeare garden. The park looked gorgeous (early Spring) and, since the ceremony happened in the early evening, they had the park pretty much to themselves. They were a little late and missed their officiant! This turned out not to be much of a problem, as their friend ended up officiating the ceremony for them. Everyone thought it was much better that way because the ceremony was very genuine and personal. After the ceremony, the couple and friend headed to the Bubble lounge for a few celebratory drinks. Everyone had a blast.  (Lela is a true RocknRoll Bride: she sand along with Bub’s in the group “Bubba the handsome”).

Thanks Ananda – I love this gorgeous couple! 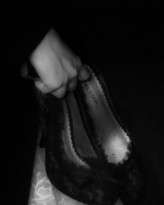 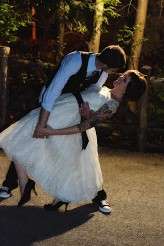 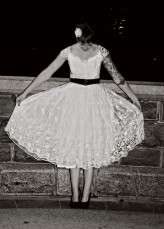 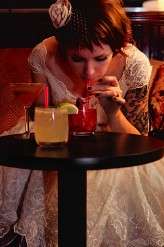