Patterned tie, converse trainers and a dog in a bow…I likey 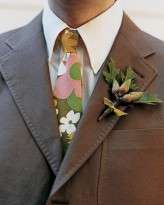 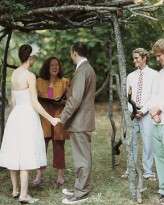 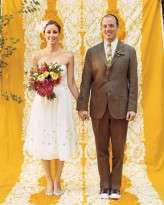 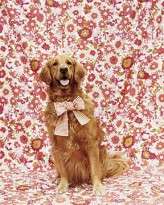 Rustic Elegant Wedding on a Farm

Jake and Emily were married at Isola Farms in Florida. They wanted their wedding to "make our love a tangible thing people could see and feel".