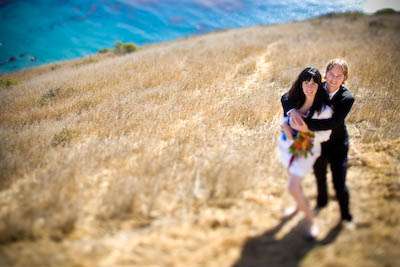 The second beach wedding post today…but isn’t it worth it? I love the Bride’s short dress and diy flowers…it’s just lovely, simple and intimate wedding.  The attendees included just the minister and 4 witnesses (but a goat did join them a little later for the photos..!) 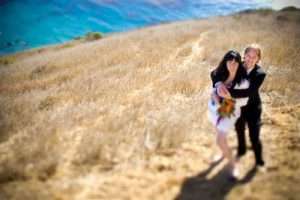 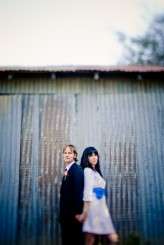