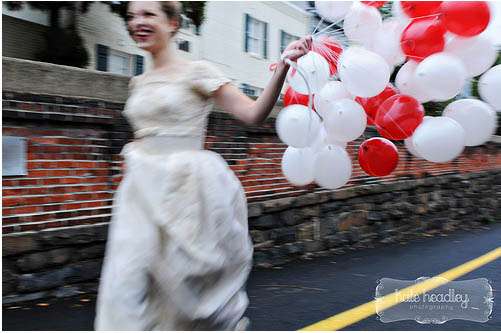 I adore these cute cute cute bridals taken by Kate Headley…I’ve just discovered her blog and it’s full of amazing photographs and inspiration!

I’m thinking I will have to invest in some balloons (I’m thinking black and pink) for my next bridal shoot. 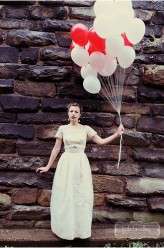 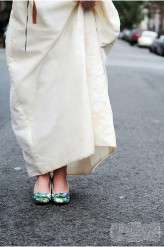 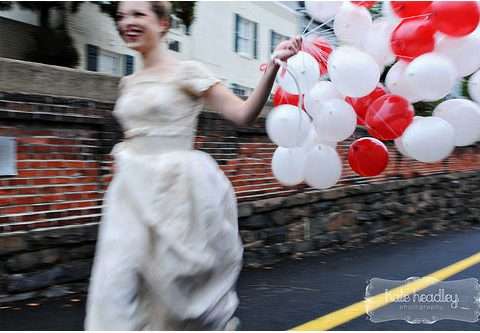 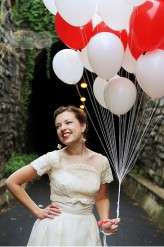