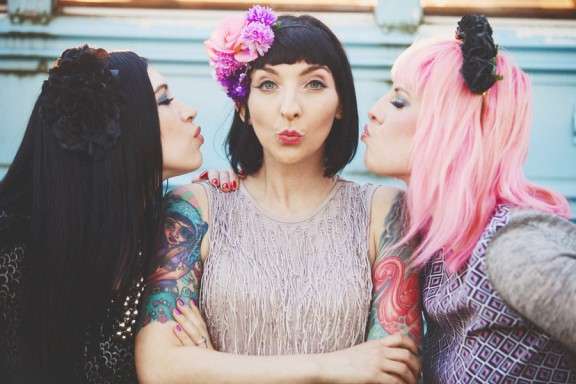 I‘ve decided to go into business with three other girls who I met online and have since become great friends with. We all run our own businesses independently but this will be a collaboration between the four of us. I’m really excited about it because we all have different skills and I think we can all bring something different to the table.

I was wondering if you had any advice about going into business with friends (I know you’ve done it with Gala and Shauna with The Blogcademy and you all met online too!) The business idea was actually mine so I guess I’m the driving force behind it but obviously I can’t do it on my own.

My main question is how do we spilt the finances or decide who gets what? Do we split it evenly because that is the fair thing to do, even though each of us will have a different level of involvement and workload? We roughly know where everyone’s strengths lie and even though it will totally be a team effort, it was my idea. Some of the others are more driven towards the networking and exposure that this venture might bring rather than the money but at the same time, I don’t want it to ever become awkward with the potential of someone not pulling their weight because they aren’t getting paid.

On the flip side, if we split everything equally, I’m worried that it wouldn’t really be fair if one person ended up doing a lot more work but only took the same as everyone else. What do you guys do and how would you suggest we work this out so we can take it forward?

There is also bound to be an initial investment involved with the business so how do we go about sorting out who is going to cough up initially? Should it be me as the captain of the ship!?

We know what we want to achieve we just can’t work out what the fairest way to split the income is and to make sure we don’t fall out in future. Any help or advice would be greatly appreciated! 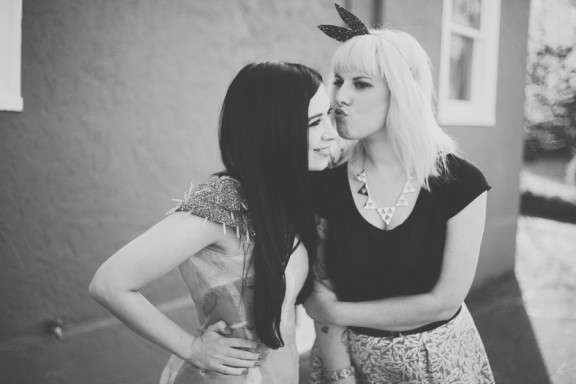 Launching The Blogcademy was a huge and steep learning curve for Gala, Shauna and me but sharing the success together has been the most satisfying thing ever. I mean, what’s the point of having it if you haven’t got someone to share it with?! It’s been far from smooth sailing, but I’m pleased to say that we are yet to have an argument (touch wood!) and our friendships have, if anything, only gotten stronger through working together.

It’s only been ten or so months since we launched the business but the amount we’ve learnt has been astounding! In fact I could talk about it all for days as there are so many things to consider. However I don’t want to overwhelm you, so instead, here are the four biggest lessons we’ve learnt along the way… and yes, how to deal with the finances is a big one!

This sounds all official and scary but it doesn’t have to be. In fact we didn’t even think about this until the night before our first class when we were sharing horror stories about mutual acquaintances that had fallen out when they went into business together! So we scribbled something down on a piece of paper and all signed it. I think it basically said “I won’t screw my friends over, steal all the money or try to sue for half the business if I decide to leave…” It probably wasn’t the most watertight contract but if the worst did happen in those early days it would have given the business (and us as individuals) some kind of protection.

While you’re riding high on those initial flurries of excitement when you launch a brand new business it can be something that’s easily forgotten. It’s a little like signing a prenup, you don’t ever want to think about breaking up, but its a good idea to protect yourself. Having something in writing is always advisable. 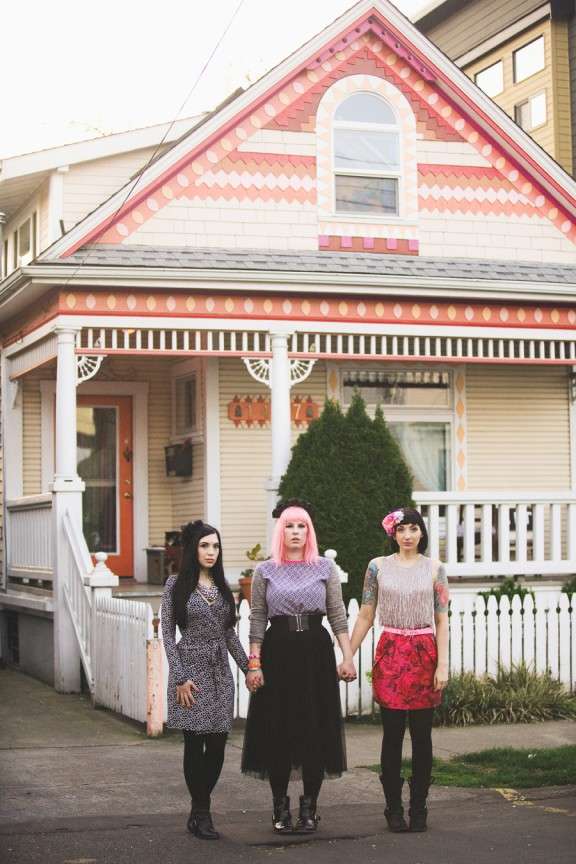 Give everyone defined roles

Giving everyone set roles means it’ll be more likely that everything gets done and everyone pulls their weight. If not all the crappy jobs will keep getting put off because no-one wants to do them! By having assigned tasks it makes you accountable for that part of the business and if you don’t do it everyone else knows who to blame!

If you’re going to go into business with someone you need to all be on the same page. You each need to be clear from the outset about what you want and expect from the collaboration. If someone doesn’t appear to be as committed or you’re worried that they might not pull their weight then maybe going into business with them is not the right move. The likelihood is that you’ll clash down the line because you’ll have different priorities. This is a recipe for disaster, misunderstanding and resentment.

If some of the others don’t want the same level of involvement as you, that’s totally fine, but then maybe they’re not meant to be a business partner. Instead think about using them as a collaborator, a paid associate or someone who you promote in exchange for their services. In a nutshell you all need to have the same level of commitment for the project or it’s just not going to work.

Which brings us on nicely to the subject of money. With The Blogcademy it’s very simple. We are equal partners and all take an equal cut – 1/3 each. Yes, Shauna does all the design, Gareth has been roped in to do all the website coding (poor Gareth!), Gala does most of the writing and I do most of the admin… not to mention we all have different subjects we teach at the actual workshop. But if we tried to ‘make it fair’ by giving everyone what they were ‘worth’ (for lack of a better word) it would just get completely confusing, stressful and have the potential to cause arguments. The fact that you all have different skills is a massive asset. Don’t let it cause complications.

In terms of upfront costs, there are two ways you could do it. The first option is that one person pays for things and keeps a list of their expenses that then gets paid back when some money is made and before anyone takes a wage. Alternatively you could all invest a certain amount in to begin with. If you are all equal partners, despite whose idea it initially was, this way is probably the fairest. We started by doing it the first way, but then realised it was a lot more straightforward if we kept a few thousand dollars in our business account at all times that could be used to pay for anything we needed. 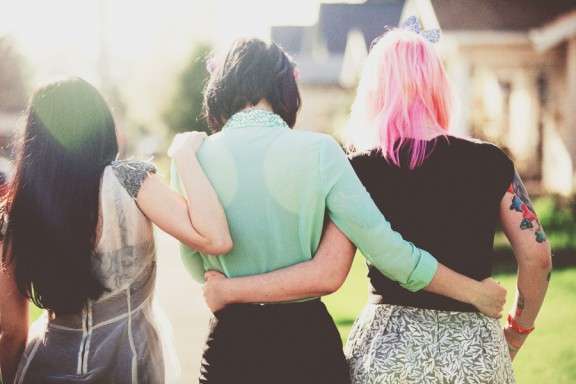 My biggest piece of advice would be to be as open and honest as possible. Be upfront, voice concerns, and keep the communication going. Gala, Shauna and I email each other multiple times every single day (yes weekends, birthdays… even Christmas day included!) to make sure everyone is in the loop at all times. We also live thousands of miles apart and we miss each other so…

I think you just need to keep things fair. If you’re going into business together (as opposed to someone being an employee or contractor) I definitely think you should split the money equally and if you’re worried about someone not pulling their weight then you probably need to reconsider if they are the right person to go into business with.

Communication is key. Keep things honest and open and always remember that your friendship is what brought you together, don’t ever let a business drive you apart.