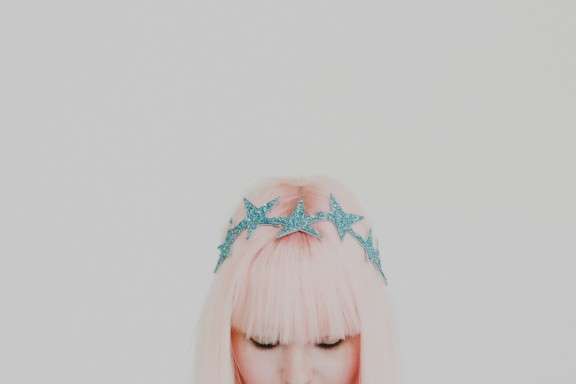 Hi Kat, I hope your well. I really need some help and don’t know who else to ask that will give me a straight answer. I have huge respect for you, your morals and your attitude. I hope you’ll be able to find the time to reply.

I launched a wedding blog a few months ago. Without going into too much detail (and using up more of your time) a lot of blood, sweat, tears and money has been put into it. I’ve created a team of contributors as well as showcasing local wedding businesses. It was a huge risk but since it launched we’ve had a fantastic response and we’ve already been getting enquiries for advertising! I’m really excited about where it’s going.

But I have a problem and a question for you. As your blog continues to grow and it attracts more attention, did you ever have other bloggers start to follow your format? Maybe showing similar posts to you but a week or so later? If so, how did you react to this and what did you do?

Basically, soon after we launched another blog with the same focus as us launched too (coincidence). It didn’t bother me at first but as the weeks have past we’ve been noticing her format changing, and her posts are following a similar style to ours. It is beginning to annoy me and my team as we’ve all a spent a lot of time researching & writing these posts and it feels like this other blogger is coming along and just repeating everything that we do.

I’m trying really hard to give her the benefit of the doubt but I really don’t know what to do. I can’t stand being copied but I know it happens everywhere but I’m worried about the fall out if I put my foot down and get angry or ‘out’ her. We’ve put so much effort into creating something different and we hate the idea of someone else piggy backing off all our hard work even if it is purely a coincidence.

What would you do? 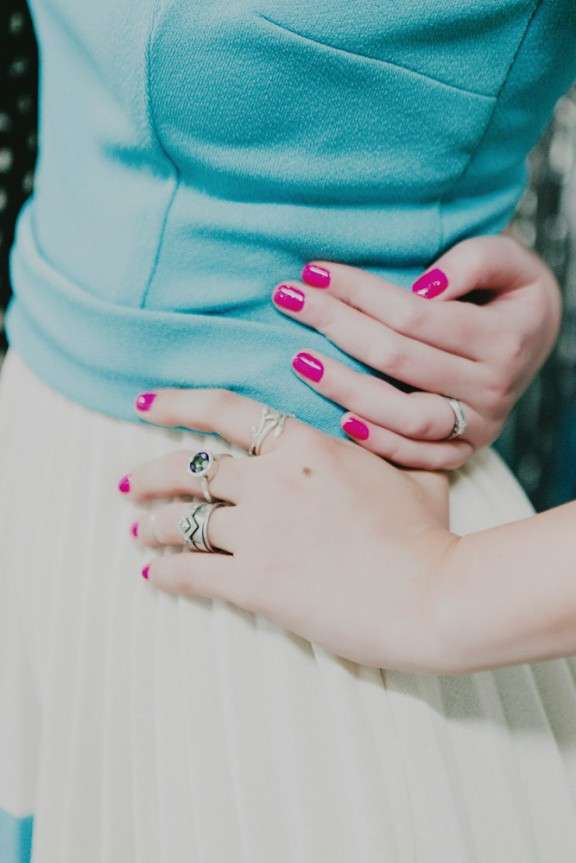 Ugh, I feel you. This can be a tricky situation to navigate. Especially when you’re first starting a blog or a business, and are still finding your own feet, it can be really frustrating to feel like someone is emulating your every move. I totally know how you feel. Yes, I’ve been there… but I’ve also been on the other side of it and have been accused of copying someone else. And it feels awful.

My first piece of advice to you would be resist the urge to slate this girl to everyone you know, and I honestly wouldn’t confront her either. I know it sounds counter-productive, I mean obviously you’re in the right and she’s in the wrong… or is she?

In my experience, the likelihood is that this girl is not copying you in a malicious way. She is probably still finding her feet and is completely unaware how similar her posts are to yours. I’m sure, in time, she will find her own path. Either that, or she genuinely has no unique ideas or anything of value to say herself, and soon enough she’ll falter and give up. You can never be the most successful in your niche if you’re basing all your ideas on what someone else is doing.

Also, just think for a minute about how you’d feel if someone called you out on copying them. It can be really hard to see this situation from the other person’s point of view, and whether she is doing so intentionally or not, believe me when I say being on the receiving end of accusations is utterly crushing. 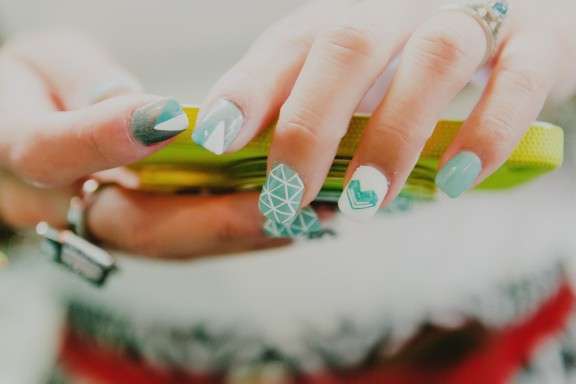 After some tough real life lessons I’ve since made the decision to never (privately or publicly) call out someone who I felt was copying me. Unless of course it was something obviously infringing on my copyright like using the same business name or logo (yes, this has happened to me!) but in that situation it’s usually a quite straight forward, if unpleasant, thing to resolve with a polite but direct email. In fact the emulation of ‘ideas’ is really a much more muddy dilemma to resolve.

My advice to you would be to try to let it go but also to shift your thinking and be a little bit proud of yourself. I know everyone hates the cliché ‘imitation is the sincerest form of flattery’ but come on… you know there’s a lot of truth in that sentiment. If you were rubbish people wouldn’t want to copy you!  It means that you must be doing something right. Recognise that you’re onto a good thing and revel in the fact that someone is looking to you as the benchmark for success.

The other thing I’ve come to realise in my time as a wedding blogger, is that there will always be overlap. PR companies will usually pitch articles to a lot of bloggers at the same time, or there might be a lot of industry chat about a certain topic which will, in turn, make a lot of bloggers want to write about it. If you let it, feeling like you’re being copied can and will eat you up inside, stifle your creativity and make you start to resent the very thing that you wanted to do in the first place.

Having a successful blog is about having something different to say and a unique voice to say it in. So instead of stressing over how this other person is imitating that unique voice of yours, use this as motivation to keep raising the bar with what you do. There is nothing more motivating that feeling someone nipping at your heels. You are clearly a leader, not a follower, so do what you do best – lead the way, come up with new ideas, keep pushing yourself and your blog to the next level. Make sure you’re always trying to think of a different angle, or a new way to write about something. Instead of taking the easy route, flip your article idea on it’s head and take some time to develop your own unique style and voice.  Challenge yourself to always strive to be better, and be satisfied with the fact that while you’re working towards coming up with what’s next, they’ll still be looking to you and following in your footsteps.

I know it’s hard but try to let it go. If she irritates you, unfollow her on social media and don’t look at her blog. Too much time and energy will be wasted getting stressed out and wondering what she’s copied next. Learn from my mistakes. When I started my blog I spent waaay too much time worrying about the people I thought were copying my ideas. Obviously that time and energy would have been much better spent in developing my own voice and my own website.

It’s never a good thing to start work feeling grumpy and pissed off, so try to alter your thinking and be proud that you’ve created something so amazing that it’s worth copying. Some people will always be followers, but you my dear, will not.