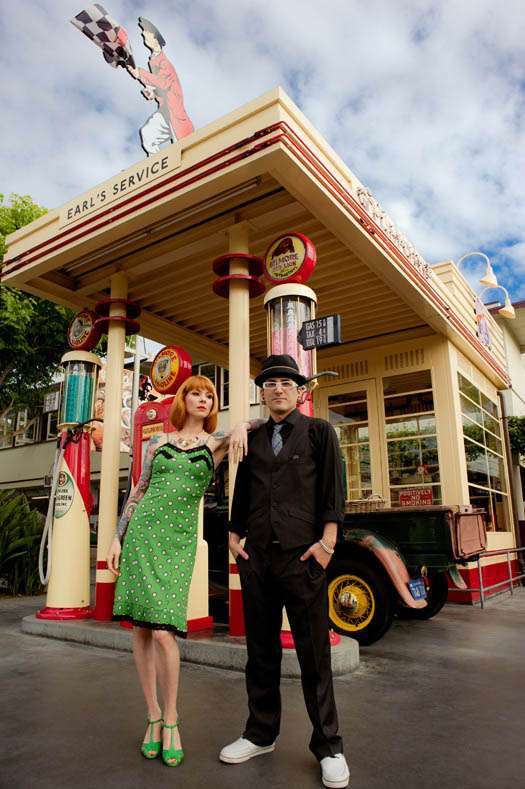 Some of the more eagle-eyed of you might recognise Kelly & Charly from their awesome vintage and Rock n Roll-inspired wedding that I featured back in February or Kelly’s beautiful bridal shoot which went up back in November. Well they are back and just as beautiful as ever! 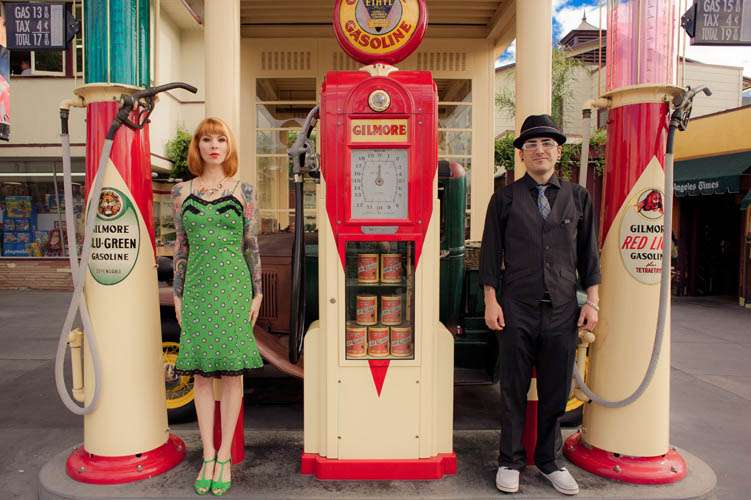 For their anniversary the couple wanted to mark the occasion with another photo shoot with their wedding photographer Juliane Berry. The shoot was held in Rancho Park and The Original Farmers Market in Los Angeles and had a super stylish and vintage vibe. They had two vintage cars (a 1927 Ford Model T and a 1932 Ford Phaeton) as well as various props and loveliness including sugar skulls that the couple had bought in Mexico. 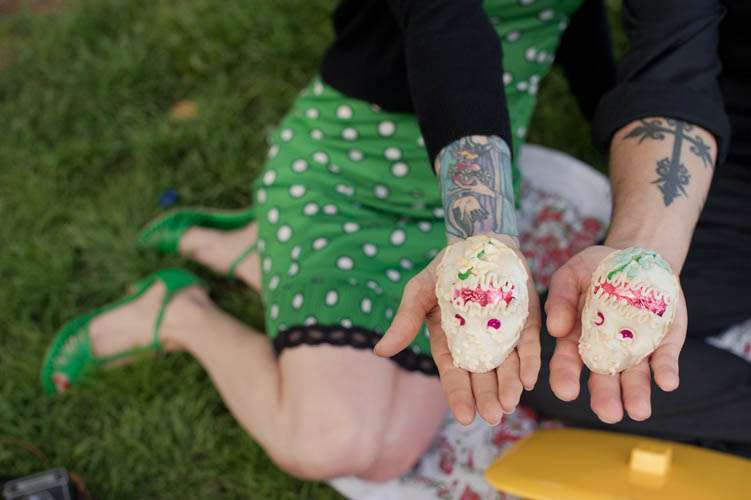 Beautiful, classic and classy. I love.

Thanks to Kelly & Charly and their photographer Juliane for letting me feature them again! 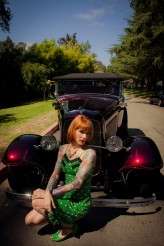 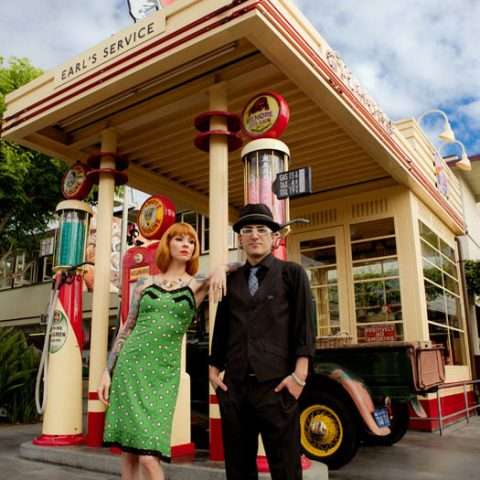 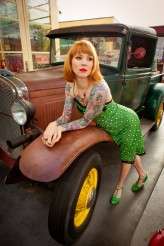 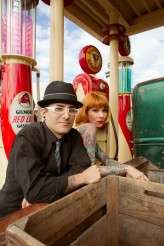 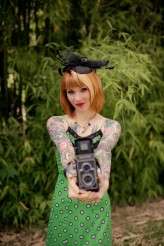 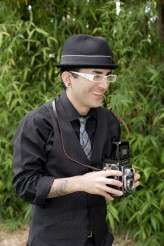 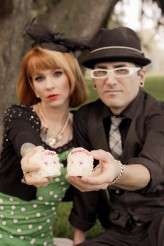 Tony & Kelly have been married for four years but they never had any really great engagement photos, so photographer Kaethe Mari thought she'd remedy that! Tony is a musician and his proposal has got to be one of the most amazing things I've ever seen - all I have to say is it's a good job she said yes! Be sure to check out the amazing video below...

Kat and Chris, from Australia, were married in New Zealand in 2019 and this year, on their anniversary, did a commemorative photo shoot and and vow renewal. We loved both sets of photos so much we've decided to share them both with you today. We think you'll understand why when you see them!