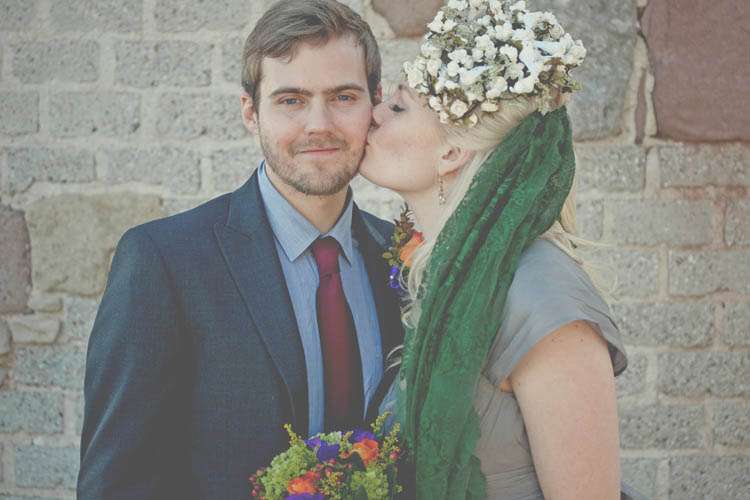 I am a huge Feather Love Photography fan…HUGE. So when photographer Noa emailed me last week asking if I’d like to feature her newest wedding – I didn’t even have to look at the images to know that I would. Then, when she informed me that this intimate waterside wedding included a bride wearing an incredible vintage hat…complete with birds AND a vintage  green veil – well as you can imagine, I practically squealed with excitement.

Lisa & Theis were married in November on Malibu Pier, CA by followed by a small, informal dinner at Beachcomber Restaurant. “Our officiant was our dear friend Bill Handley, who is a literature professor at the University of Southern California,” expalined Lisa. “Bill sponsored Theis to come to the US (he is originally from Denmark) as a visiting scholar in 2009 and has been an important mentor to me in my academic career.” 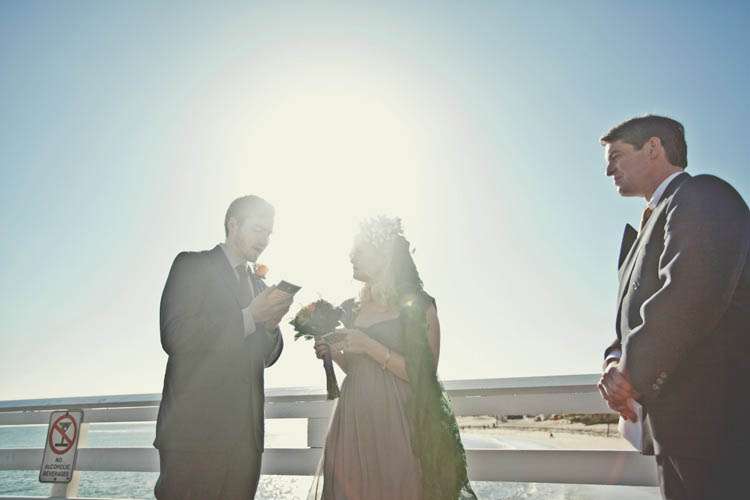 Lisa wore a dress from J Crew which she had altered to add straps and of course that awesome bird hat! It was custom-made especially for Lisa by Brenda Waites Bolling, a milliner with a store at the Plaza Shops in New York City. She also added a unique green veil, which her Mother had found on eBay. It was dated back to 1831 and originally belonged to a woman named Elizabeth Litchfield, who received it as a gift from her “Aunt Ret,” according to the message inside the box that it came in. 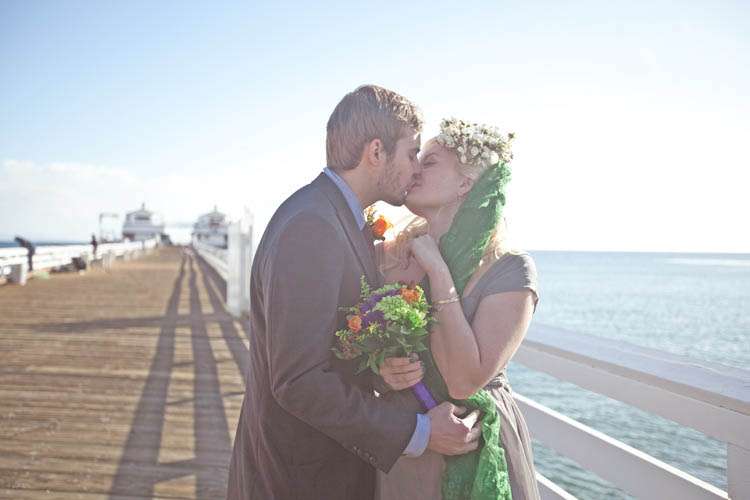 “Theis and I met on Labor Day 2009 at a friend’s bbq,” Lisa told me. “We had both just moved to Los Angeles: I was beginning my PhD in Creative Writing and English Literature at USC, and Theis was a visiting scholar, at USC for six months to do research for his master’s thesis in Comparative Literature. I am originally from Chicago, but I had spent the previous six years in New York City; Theis is from northern Denmark, but had lived in Copenhagen for the previous six years. We fell deeply in love almost immediately, and became engaged in December 2009; Theis came home with me for Christmas and proposed to me in my childhood bedroom.” 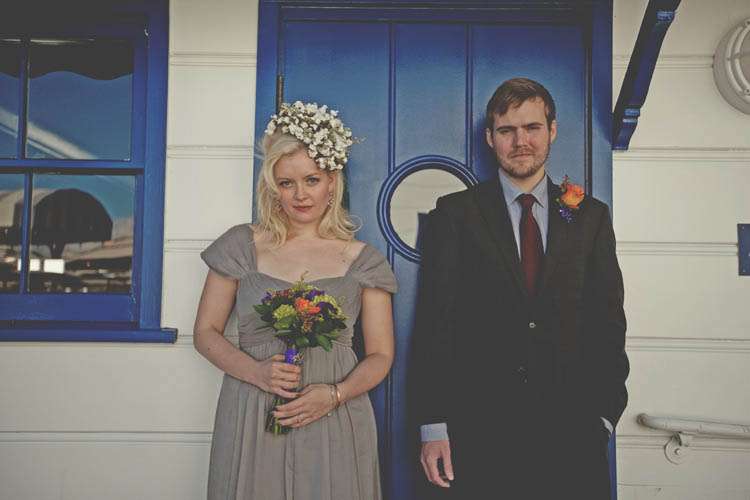 “Theis’ visa ended in January, and he had to return to Denmark. For the next nine months, we conducted our love affair at a transatlantic long distance. We Skyped twice a day, at 9 AM and midnight California time, to cope with the nine-hour time difference. We also began the lengthy  process of bringing Theis back to the United States legally. I was lucky enough to be able to visit Denmark twice, in March and July, and meet Theis’s wonderful family and friends. Despite growing up very far from each other, Theis and I have found we have a remarkable number of things in common, and we attribute some of our similarity to how alike north Denmark and the upper American Midwest are. Both places have long, cold winters, beautiful vibrant summers, and a strong emphasis on family and community. We also share a great love of literature, cinema and music, and a devoted belief in the other’s talents.” 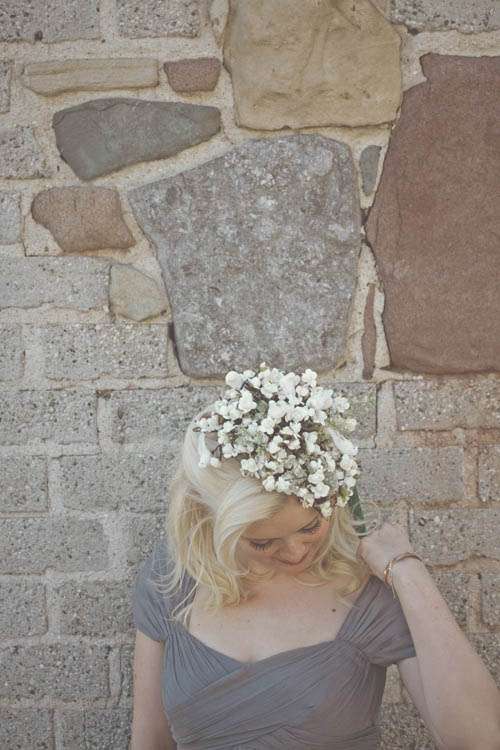 “In October 2010, Theis was finally able to return to the US on a fiance visa. We wanted our wedding to be intimate and beautiful, a relaxing day on which we could celebrate our greatest dream  coming true: being together. We had initially planned to have the ceremony in Griffith Park, but our desire to have dinner at Saddle Peak Lodge (saddlepeaklodge.com) made us decide to change the location to the Malibu Pier, a beautiful place that Theis and I had visited together several times in the first few months of our relationship. It turned out to be the perfect setting, very calm on the day before Thanksgiving. In the company of my parents and sister and our friend Bill Handley, we were married on the pier. We read the Walt Whitman poem “To A Stranger” to each other as vows.”

“Afterwards we had oysters and champagne with my family at the great  Beachcomber Restaurant on the pier. It was a beautiful day.” 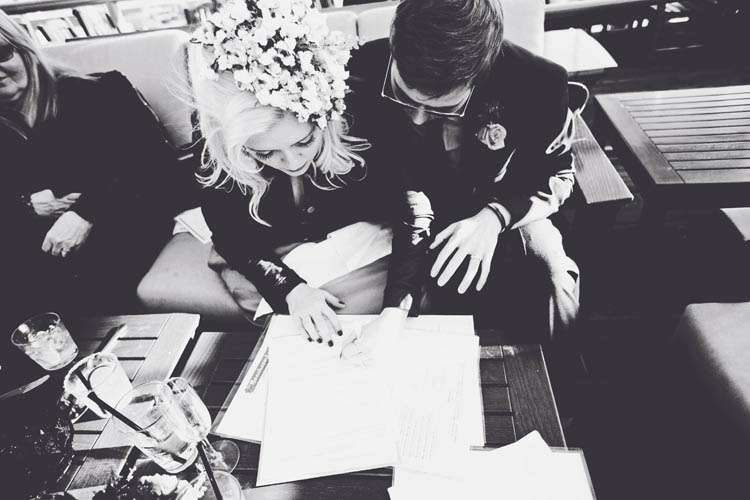 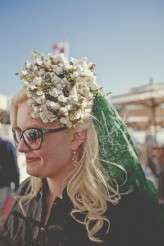 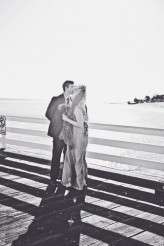 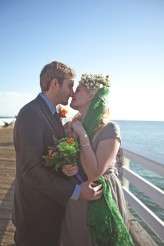 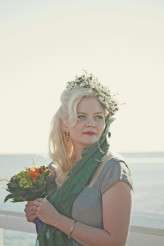 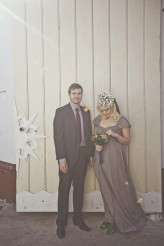 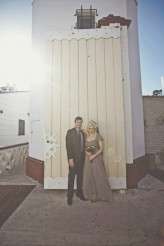 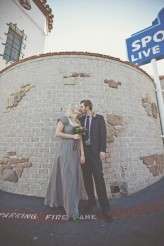 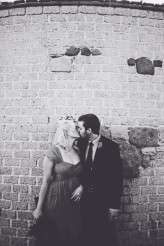 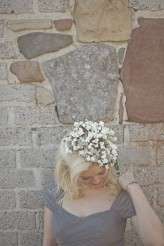 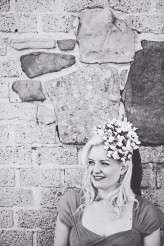 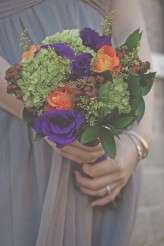 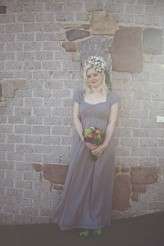 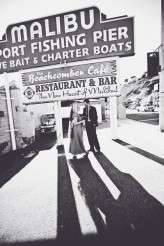 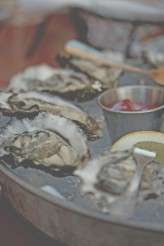