Do you remember Megan & Kevin’s ‘Oh so adorable’ engagement session that I posted last Autumn? Well when their photographer Erica heard that Megan was going to have a short wedding dress she couldn’t wait to do a bridal shoot with her too. They originally planned to have the session in a chocolate factory bur at the last minute decided to an historic firehouse in Springfield, Missouri. Megan put together and styled the shoot herself with a dress from Delia’s (which isn’t going to be her actual wedding day dress – she’s got another short dress to wear too though!) flowers that she put together herself, a cute birdcage veil from PinMeUpCouture on Etsy and Mootsie’s Tootsies shoes from Ebay which only cost her about $20! 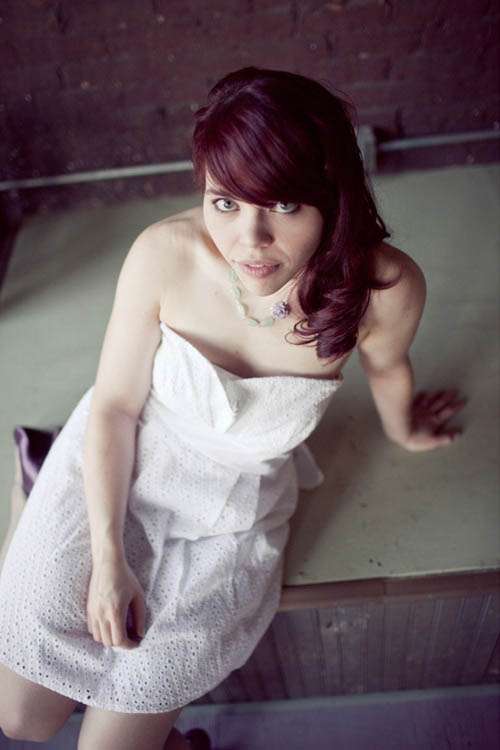 Thanks to Erica for sharing these today 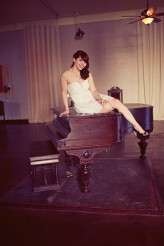 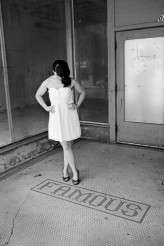 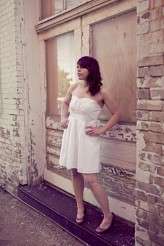 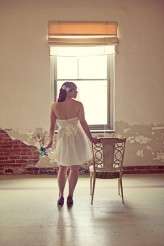 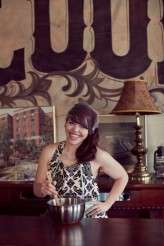 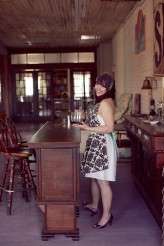 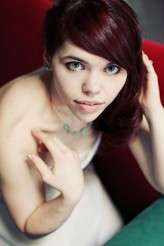 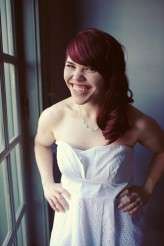 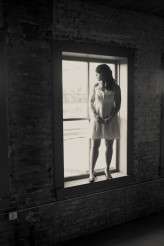 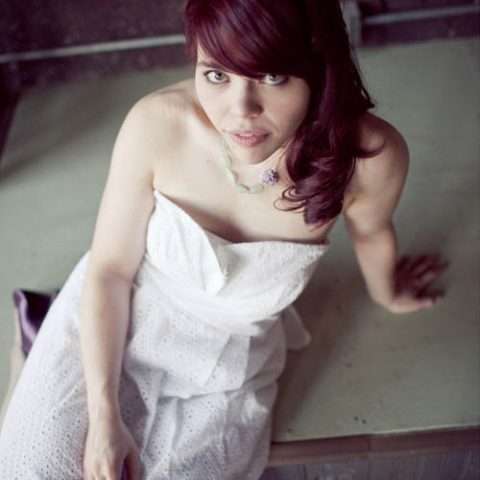