I’ve got a second picnic-themed engagement session to share with you today, however you’ll forgive my repetition when you see these bad boys. Cupcakes + tattoos + bicycles + bunting + everything awesome you could want in one session = LOVE! Candace & Tyler are way.too.awesome. he even calls her ‘Cupcake’ AND she has the word tattooed on this inside of her fingers. Oh swoon swoon swoon… I can’t wait to see/blog their wedding. I might die with anticipation.

Talking of cupcake tattoos, did I mention that I’m getting my sleeve (hopefully) finished on Thursday?! Bring it on baby…and yes, there are cupcakes on it! 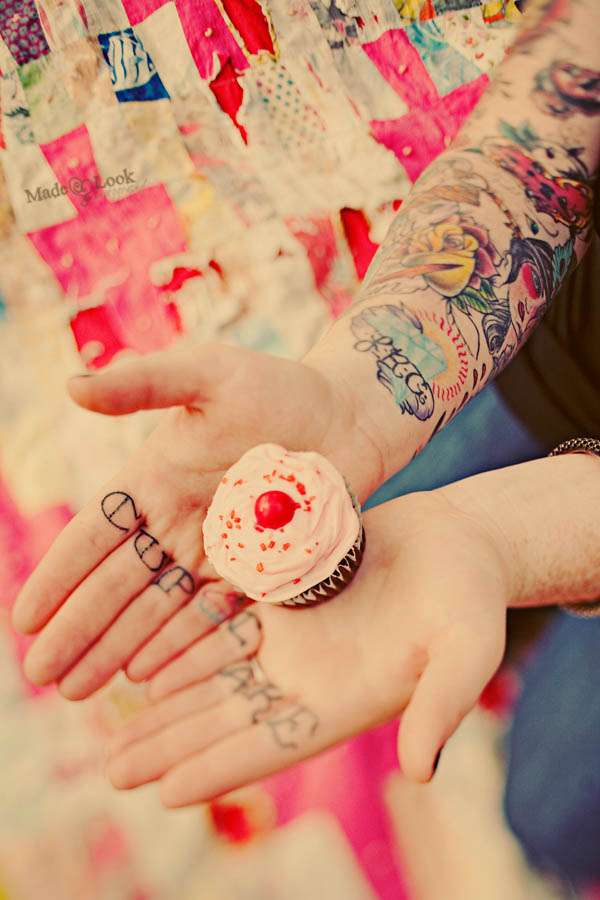 Thanks to Christina for sharing these…eeeek! 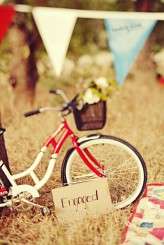 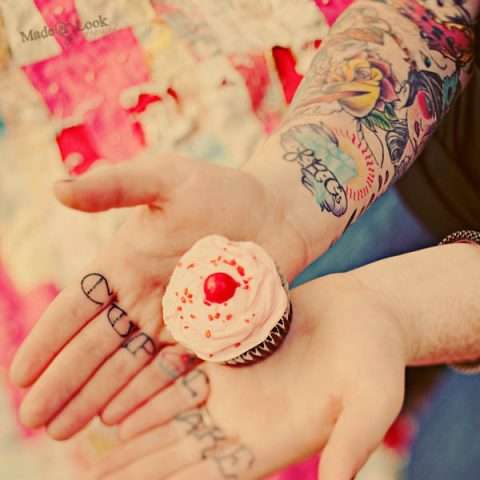 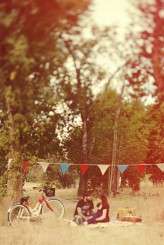 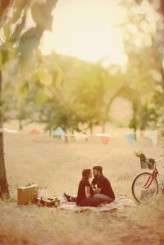 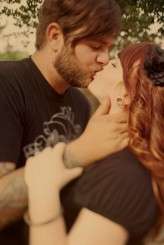 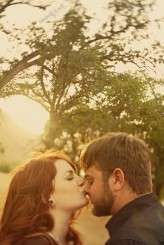 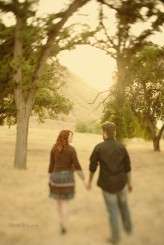 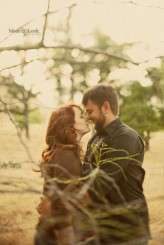 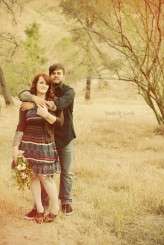 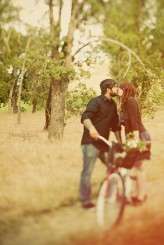 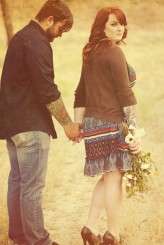 Credit: Made You Look Studios